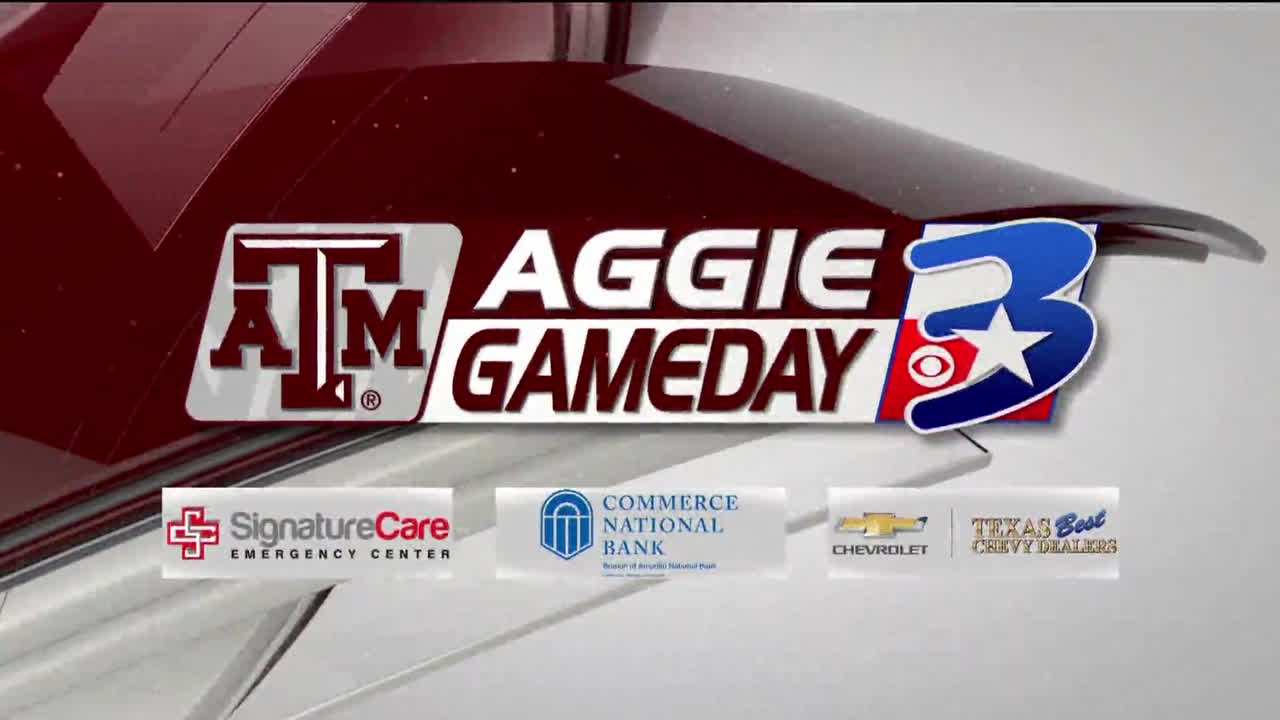 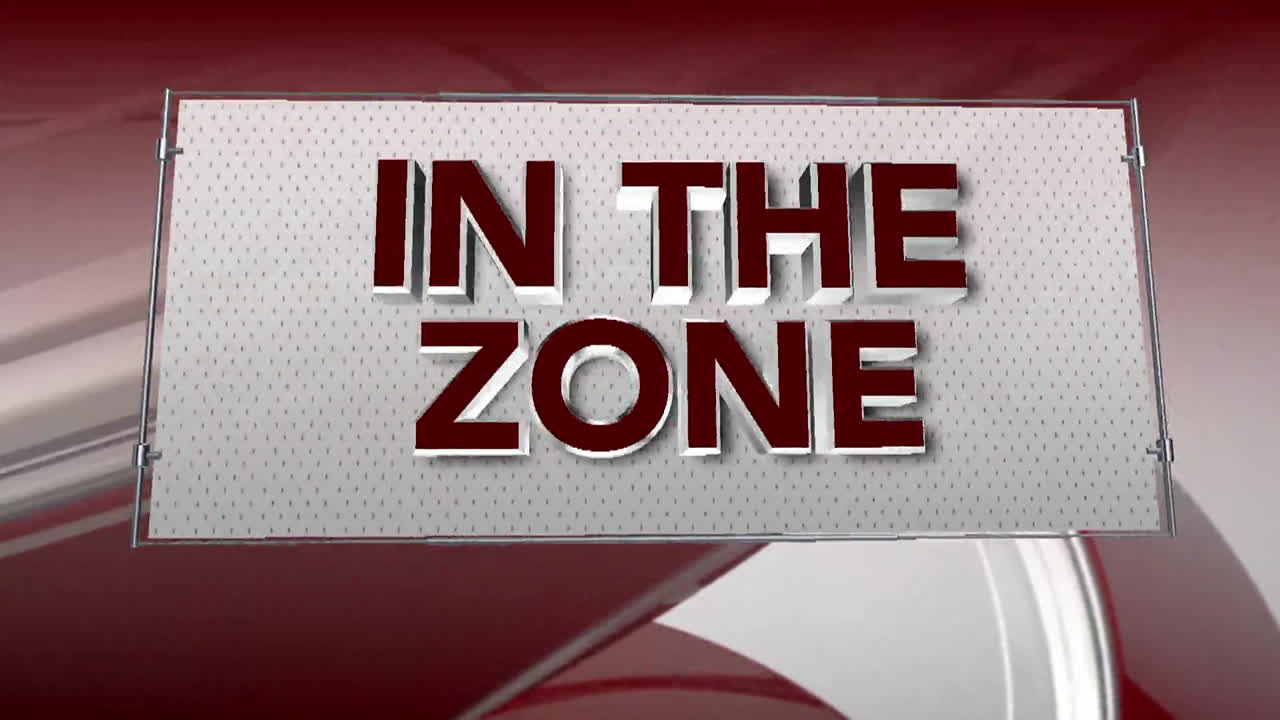 Aggie Gameday: Lamar - In the Zone 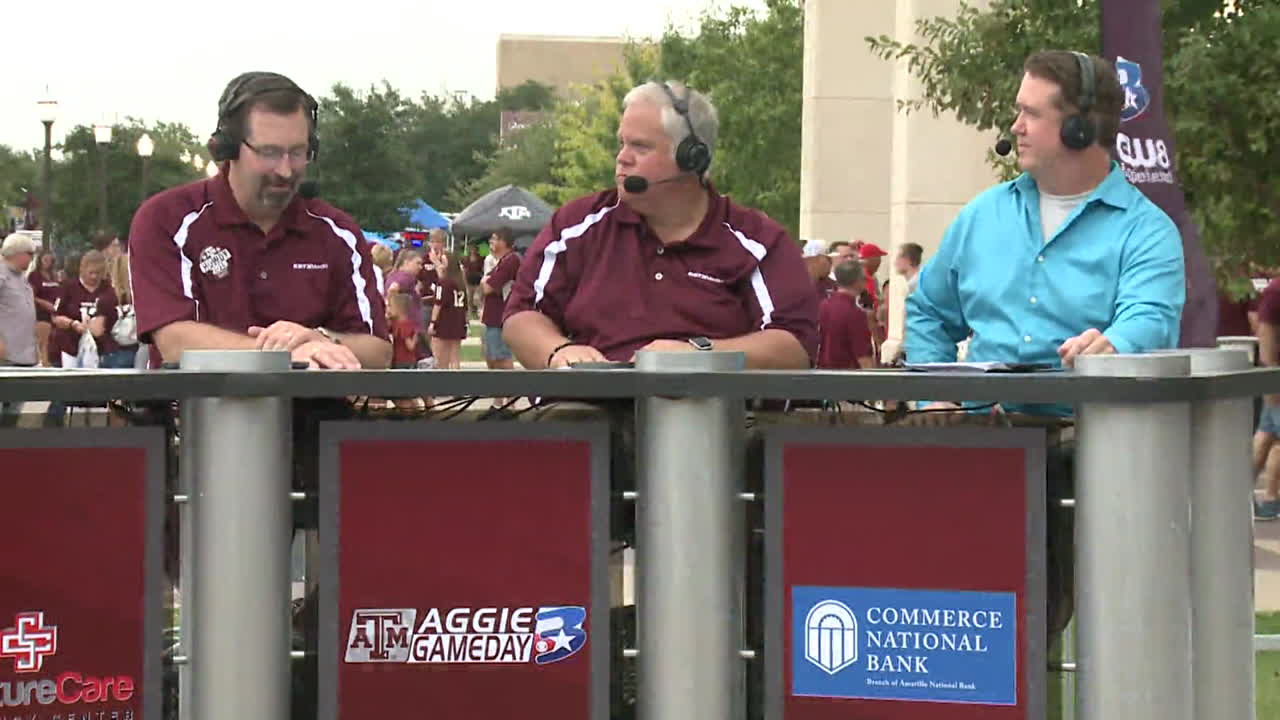 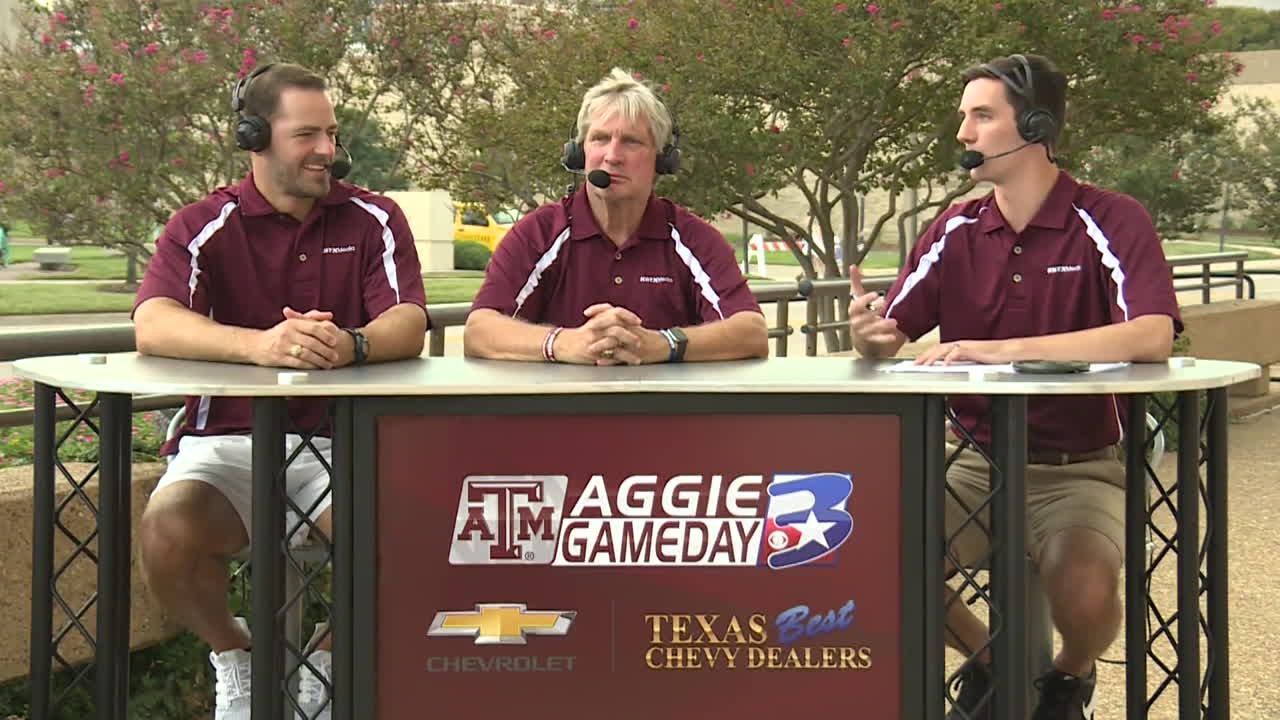 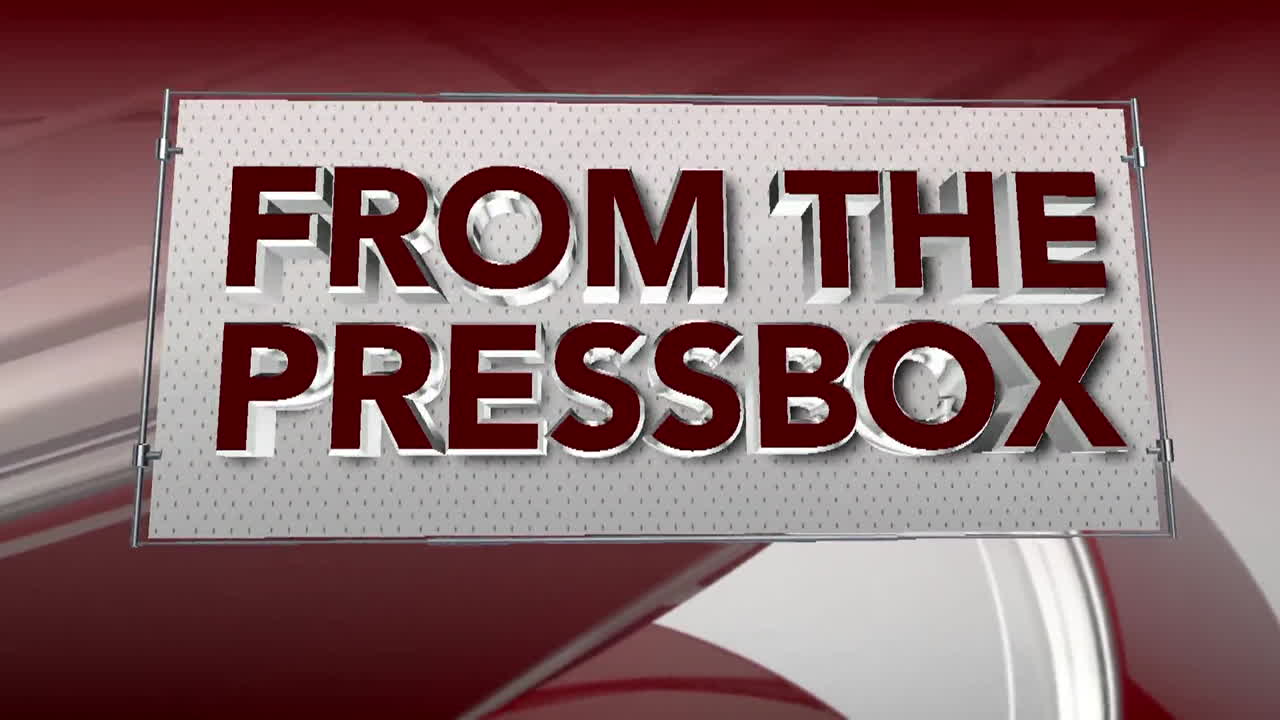 Aggie Gameday: Lamar - From the Pressbox 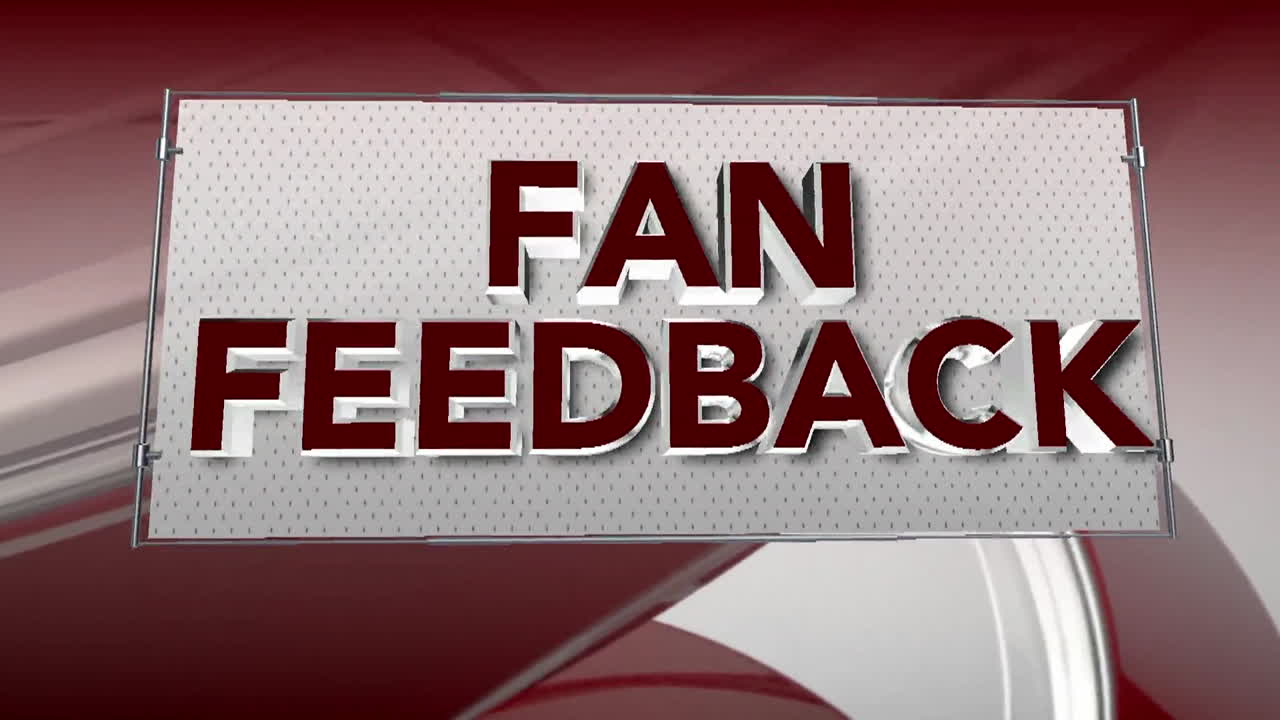 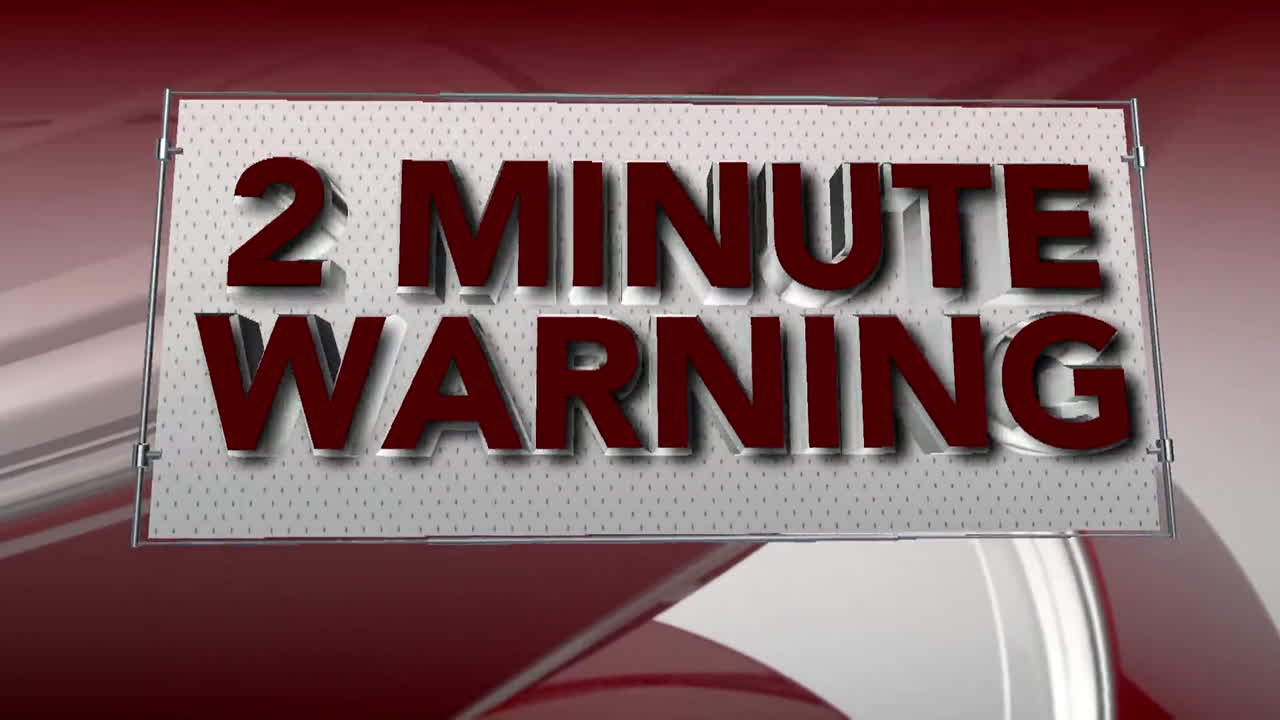 The Aggies eventually won that game 62-3.

Attached to this story are the segments from the show.

The 16th ranked Aggies will open up SEC play next Saturday at Kyle Field at 2:30 against No. 8 Auburn. The game will be broadcast on CBS and locally on KBTX.

Your Official Aggie Sports Station, KBTX, will get you ready for the game with another edition of Aggie Gameday that will kickoff at 1pm on KBTX and lead into CBS' Saturday college football coverage of Texas A&M and Auburn at 2pm.