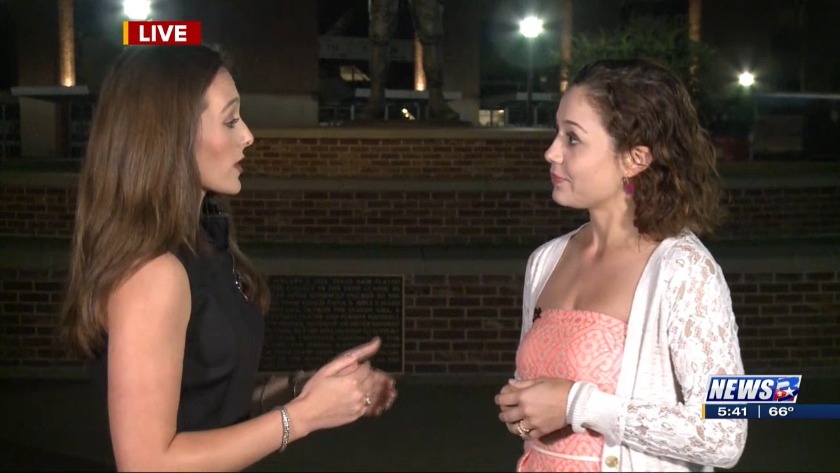 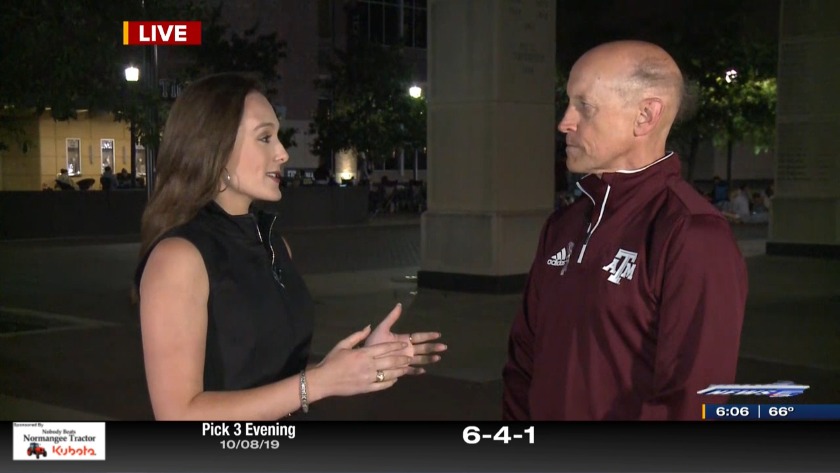 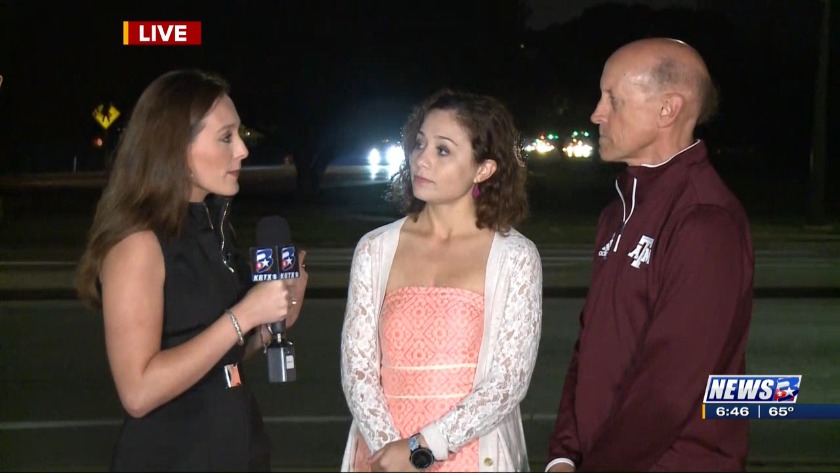 You can watch the game on KBTX.

History with this matchup has proven that this will be a very busy weekend in the Bryan and College Station area. Like the Aggies, the Crimson Tide has a passionate fan base, and Tide fans have proven they are willing to travel to watch their team compete.

According to Dr. Tim Lomax, a research fellow at the Texas Transportation Institute, a large fan turn out from both sides was particularly witnessed in College Station in 2013 during the Alabama versus A&M football matchup, when crowds totaled over 125,000 people.

“The 2013 Alabama [football game at Kyle Field], pardon the pun, was a game-changer for transportation,” said Lomax. “It really showed the efficiencies that we needed to create if we were going to handle these giant crowds that came with the Southeastern Conference football games. It brought the community closer, so the City of College Station and the City of Bryan are now very integral partners with campus on the transportation side. We work together to handle postgame traffic. We help plan the traffic events, but also it created a real good partnership between the transportation and the event management folks.”

Now that Texas A&M Transportation Services has further grown and developed from this 2013 game, they have created a mobile application that can be an important tool for both fans and members of the community called “Destination Aggieland.”

Whether you are a fan or resident of B/CS, planning ahead on how to navigate this weekend is going to be very important.

This weekend the Texas A&M Corps of Cadets will be marching in around the Memorial Student Center, so this will have an impact on those who ride the shuttle and park in Cain garage. According to Metsker-Galarza, nothing will be closed during march in, but everyone should just be prepared for delays and plan to arrive early if you plan to watch march in.

For post-game, some changes have been made at the intersection of George Bush and Wellborn Road. According to Lomax, they have made some more efficient changes that will move cars and pedestrians in bigger groups. This will help traffic overall in several areas on the southwest side of campus.

“We are really about the game weekend experience...We really want fans to be able to come to the game and not have to worry about traffic,” said Lomax.