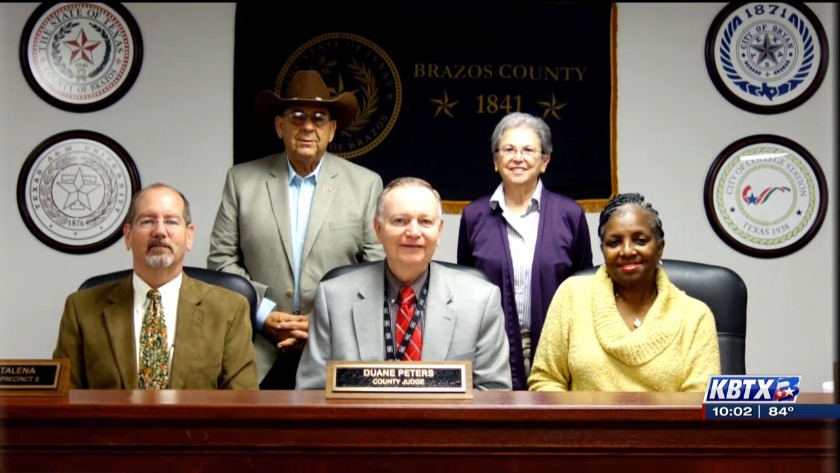 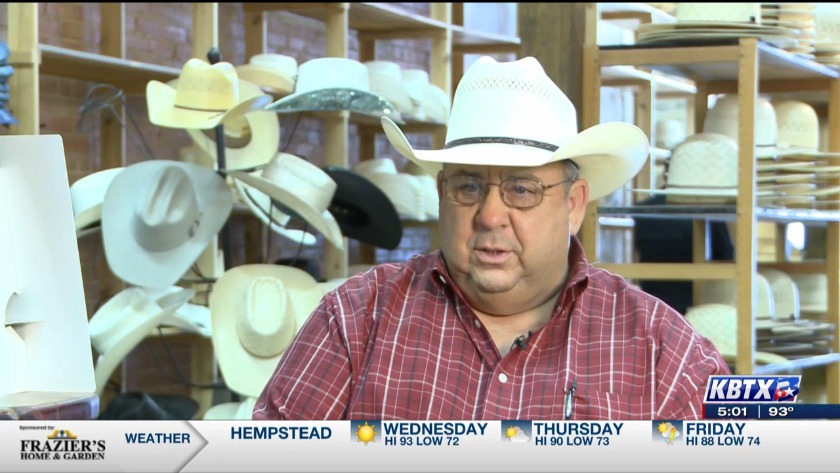 BRYAN, Tex. (KBTX) - Brazos County Commissioner and local businessman Sammy Catalena has died. Catalena’s family says he passed away at his home Tuesday with his wife by his side. He was 72.

Catalena had served as Precinct 2 Commissioner since January 2011. He was the owner of Catalena Hatters and the Texas Rose Boutique, the Sammy Catalena Rodeo and Livestock Company, and a ranching operation.

Sammy Catalena was deeply committed to his community and to agriculture. He served as vice-chairman of the board for the Producer's Cooperative Association and president of the Bryan Breakfast Lions Club, of which he was a charter member. He also served a as a board member of the Brazos County Farm Bureau, the Farm Service Agency Committee, and as chairman of the Houston Livestock Show & Rodeo Contest Committee.

Catalena founded the Sammy Catalena rodeo company in 1975. It gained worldwide recognition in part because of his Catalena Cowgirls. He began recruiting for the rodeo staple in the early 1990s, and for nearly a decade beginning in 1996, the Catalena Cowgirls opened every Houston Livestock Show and Rodeo. The well-known paint horse and cowgirl team performed nearly 200 times at the Houston Rodeo, along with performances around the world. The Cowgirls still perform at special events across the country and remain well-known in the equine community.

Catalena and his wife Carolyn opened Catalena Hatters in downtown Bryan in October of 1983. The shop specializes in custom hats and felt hat renovations. Their Texas Rose Boutique, located next door, specializes in western apparel, jewelry, and home decor.

Catalena was a graduate of Stephen F. Austin High School in Bryan and a member of the Texas A&M University class of 1972.

He served as a medic in the U.S. Army’s 9th Infantry Division, where he served in at Bien Hoa during the Vietnam War.

Catalena is survived by his wife Carolyn and three sons, Travis, Scott and Clay, as well as several grandchildren. Arrangements are pending with Hillier Funeral Home in Bryan.