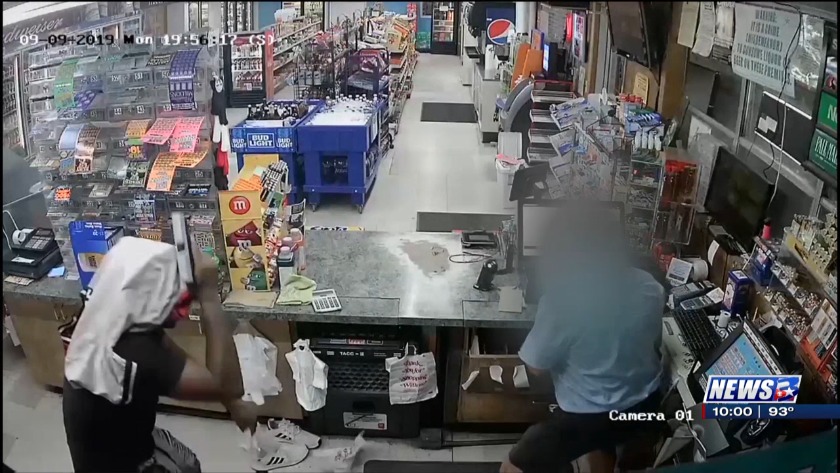 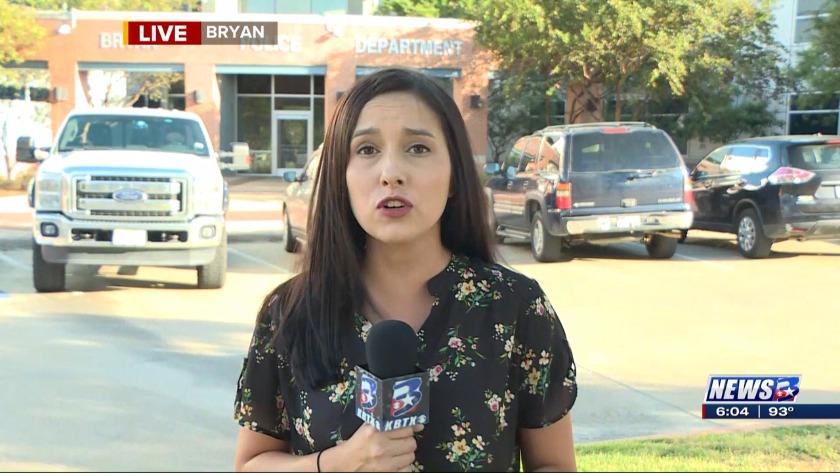 BRYAN, Tex. (KBTX)- It was last month when the Bryan Police Department started seeing a string of armed robberies occur across the city. Four of the five businesses targeted have been convenience stores.

The first on that list to be robbed at gunpoint was a convenience store off Finfeather Road. The owner of the store says his employee was assaulted during the crime and was shaken up afterward.

"They put the gun on him and they punched him a couple of times,” said the store's owner.

The most recent crime happened on Monday at a gas station off East Villa Maria Road. The worker that was there during the robbery says he watched his life flash before his eyes as the suspect came in and demanded money all while pointing a gun at him.

Bryan police are investigating three other armed robberies that happened at gas stations on Old Hearne Road, off Briarcrest and another at a hotel on Texas Avenue.

“We haven't given a description of the suspect, or suspects because their faces are covered and it's hard to determine exactly what sex or what race they are,” said Officer Kelley McKethan with Bryan Police Department, “We don't want to put something out there and it be different but we are looking for anything suspicious that goes on in that area.”

Store owners say they are on high alert, and making sure they do what they can to keep their staff and customers safe.

"I just want to be you know more security, more cameras and more lights so everything's bright at night time and tell them all to be careful,” said the owner.