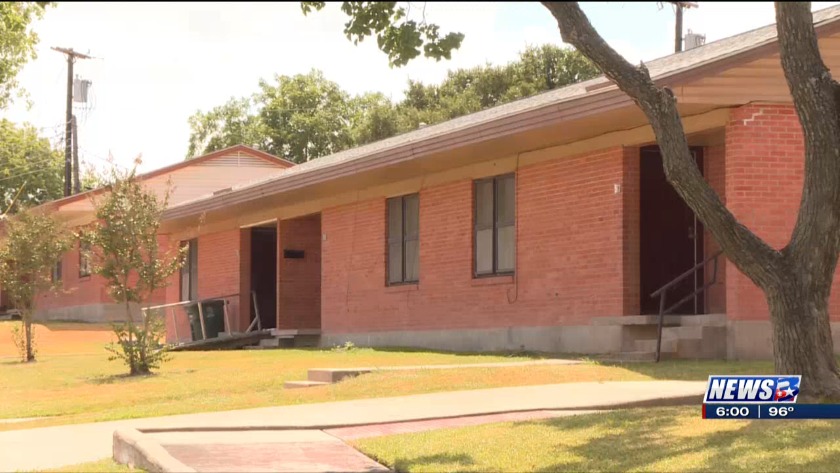 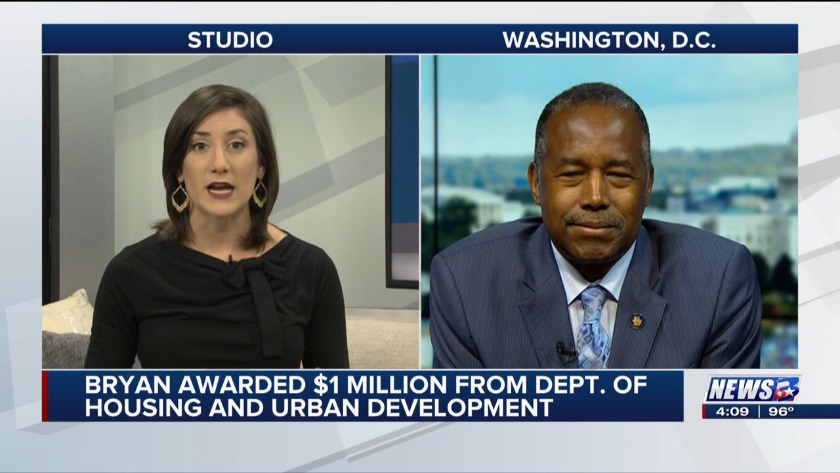 This means those units have a higher risk of having lead-based hazards inside. Rissina Hall, executive director of the Bryan Housing Authority, says this is one of the reasons she decided to apply for a special federal grant.

“The likelihood that under 299 layers of paint there was some lead-based paint somewhere used,” said Hall.

One of HUD’s requirements for the application was a count of how many children live in the units.

"We had to look at all our resident statistics and tell the grant how many children we have in the units--especially age six and below,” said Hall.

According to Hall, nearly 300 families live in public housing, and almost all of them have children.

It’s not clear yet how many of the units, if any, have lead in them. That's why Hall says the first step will be to test the units. Then, they will remove what they find.

"I hope there are no potential hazards, but if there are, then this is an opportunity for us to fix that,” said Hall. "Make sure our residents are in the safest environment possible."

News 3’s Kathleen Witte: How were communities, including the City of Bryan, chosen to receive this grant money?

Secretary Ben Carson: This is actually a problem—lead contamination, particularly in our children—a problem we can solve in our lifetime if we really dedicate the appropriate resources and attention to it. The effects are devastating. This became apparent to me in my many years of practice as a pediatric neurosurgeon. It’s not just short-term effects but long-term effects on the potential of a child and on what happens with their life. That’s why we’re devoting so much time and attention to this; we doubled the federal budget for lead hazard control just in the last two years, and we’ll continue to do that. But we’re also emphasizing the public-private partnerships, what the federal government does in conjunction with the local jurisdiction. Certainly, the people in Bryan, Texas, have been willing to work with us.

KW: We’re talking about funds to address lead contamination in public housing, which serves those who are lower-income in our communities. Why is it especially important to take care of this issue for that population?

Secretary Carson: Because very frequently, they live in places that are older, that have paint that was placed before 1978. In 1978, federal regulations eliminated lead in paint. But before that time, it’s still there, and it leeches out and becomes particulate. Then it can be breathed in. That affects the developing brain. In particular, children younger than six, it can have a devastating impact on them. Very frequently, those who are economically deprived don’t get the kind of medical care, the kind of medical screening and attention that others get. That’s why this is so important to do in those areas.

KW: The wheels of the government can turn rather slowly. How soon will these funds be available to the city? How soon will we see some real effects?

Secretary Carson: Fortunately, this is the kind of grant that can be dispersed very quickly. There are very few people who have to put their hands on it. Therefore the results will be seen quite readily. And already, the action plans have been made.

For the full conversation, see the video player above.

Garret Sansom with the Texas A&M School of Public Health joined First News at Four as well. He recently authored a study of lead contamination in drinking water along the Houston Ship Channel.

"The most likely exposure route with lead is lead-contaminated dust in paint," said Sansom. "But very similar effects, and the most vulnerable are children, with the most significant issues--serious cognitive issues if you're exposed at a young age."

Sansom says it's past time that this is addressed in older housing across the U.S., and he hopes the initiative spreads beyond Bryan, too.

Sansom says this amount of money is a good place to start the process, but it won't solve everything.

"I think the $1 million is probably not going to go as far as we'd like it to go," said Sansom, "It takes a lot of money to do this kind of work."

See the full conversation in the video player above.