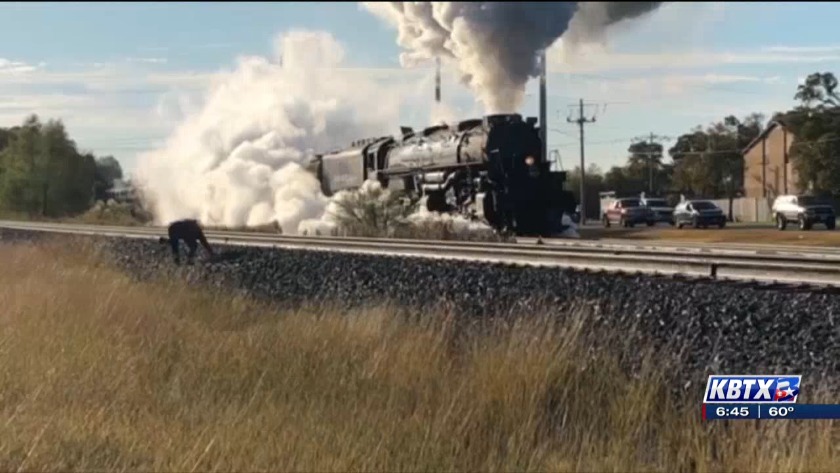 UP 4014 leaves on it's trek across the country 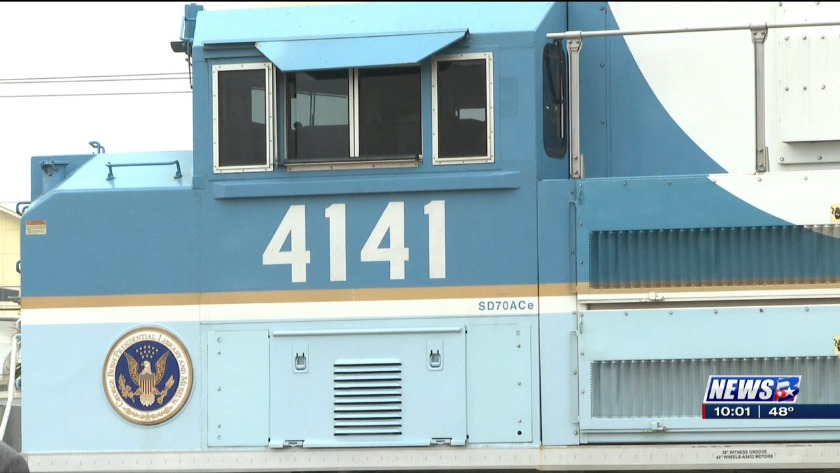 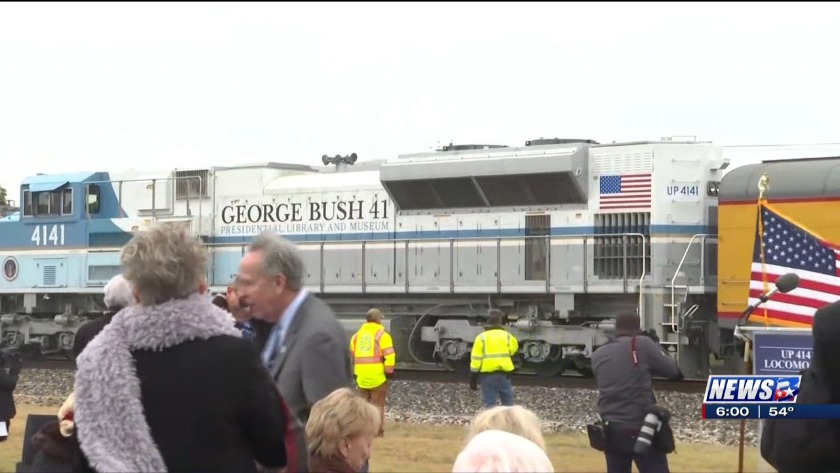 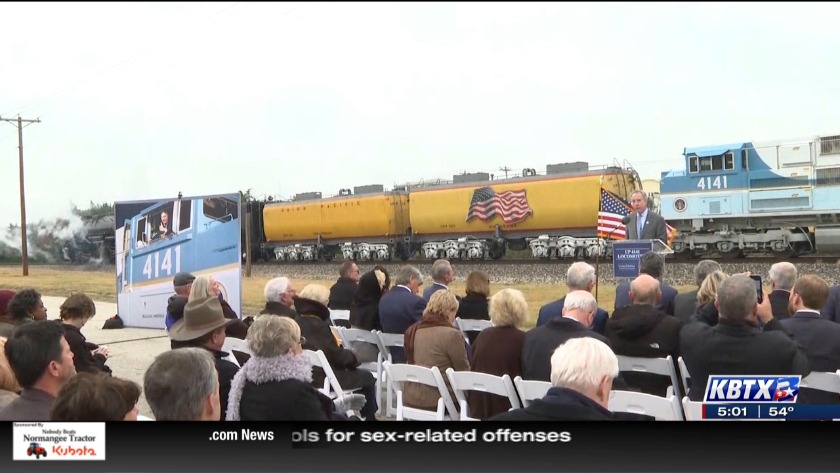 COLLEGE STATION, Tex. (KBTX) - The train engine that brought former President George H.W. Bush to his final resting place at Texas A&M University will now be a permanent part of his presidential library.

The announcement was made Friday afternoon, as the "Bush 4141" locomotive came through town. The train engine was being pulled by the Union Pacific 4014 steam engine, also known as a "Big Boy."

Neil Bush, one of President Bush's sons, was on hand for the announcement. Plans are to have the locomotive moved to the library in 2020 and be placed between the library and the Annenberg Presidential Conference Center.

Bryan residents concerned after two murders in the last week

Barron Road in College Station to be widened in future

Bryan residents concerned after two murders in the last week

Barron Road in College Station to be widened in future