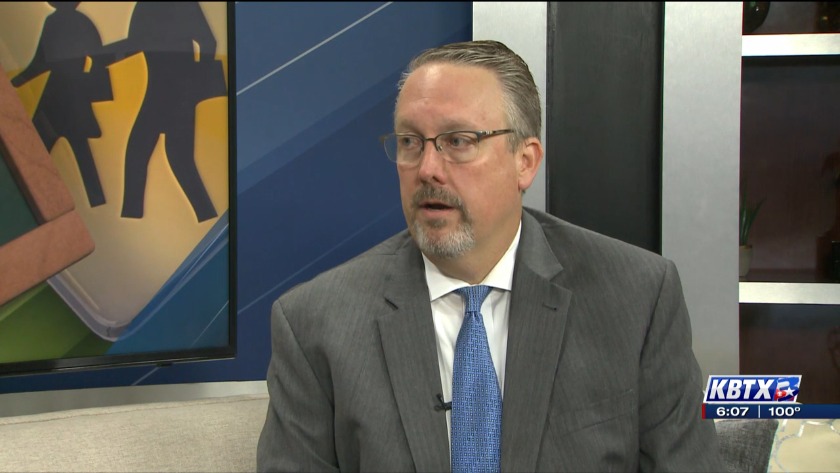 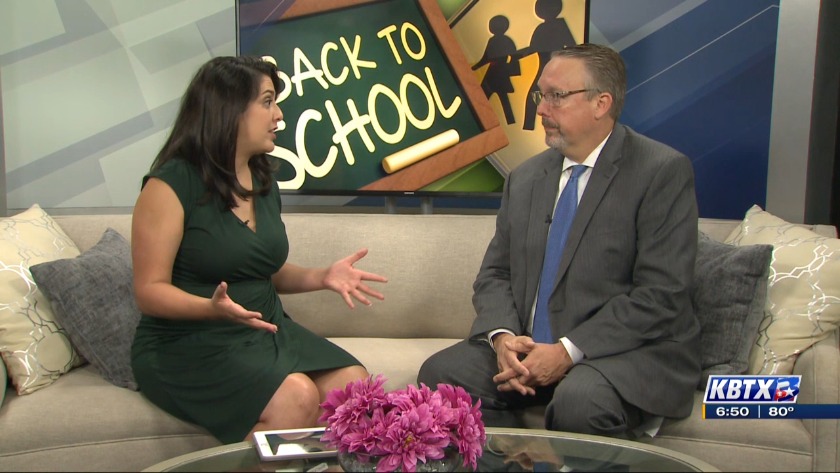 College Station ISD is opening its fifth school in as many years. According to the CSISD website, River Bend Elementary is the first facility built west of the College Station railway tracks. The campus is expecting 450 students when it opens its doors for the first time.

"We'll be welcoming back about 13,800 students to our 19 campuses." Ealy said he and other staff members are looking forward to "meeting the needs of each individual kid, of finding their hopes and their dreams, of finding their untapped potential."

Ealy says the policy received a lot of positive support from the community. "We were able to give students a reason to say no to peer pressure," he said.

In the previous school year, CSISD made headlines with a proposal to provide students with more mental health services. Ealy says the first thing they did was hire an additional counselor who will focus on mental health, rather than scheduling or testing.

Secondly, the district is partnering with local mental health care providers to meet with kids and families on campus, rather than requiring them to leave during the school day.