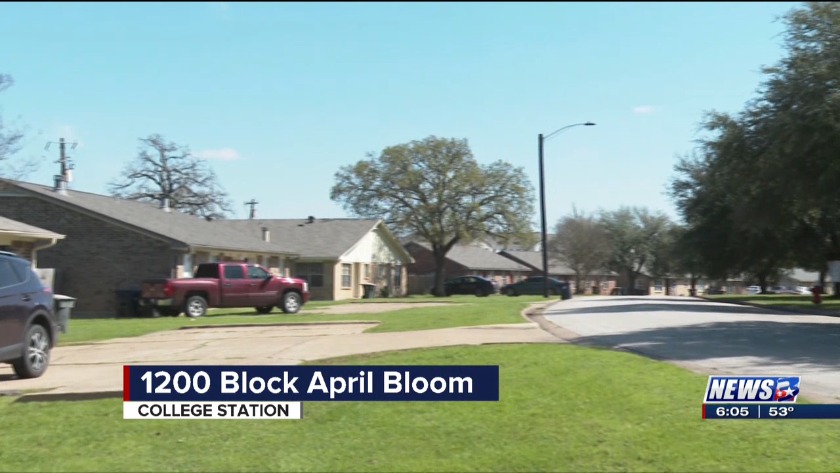 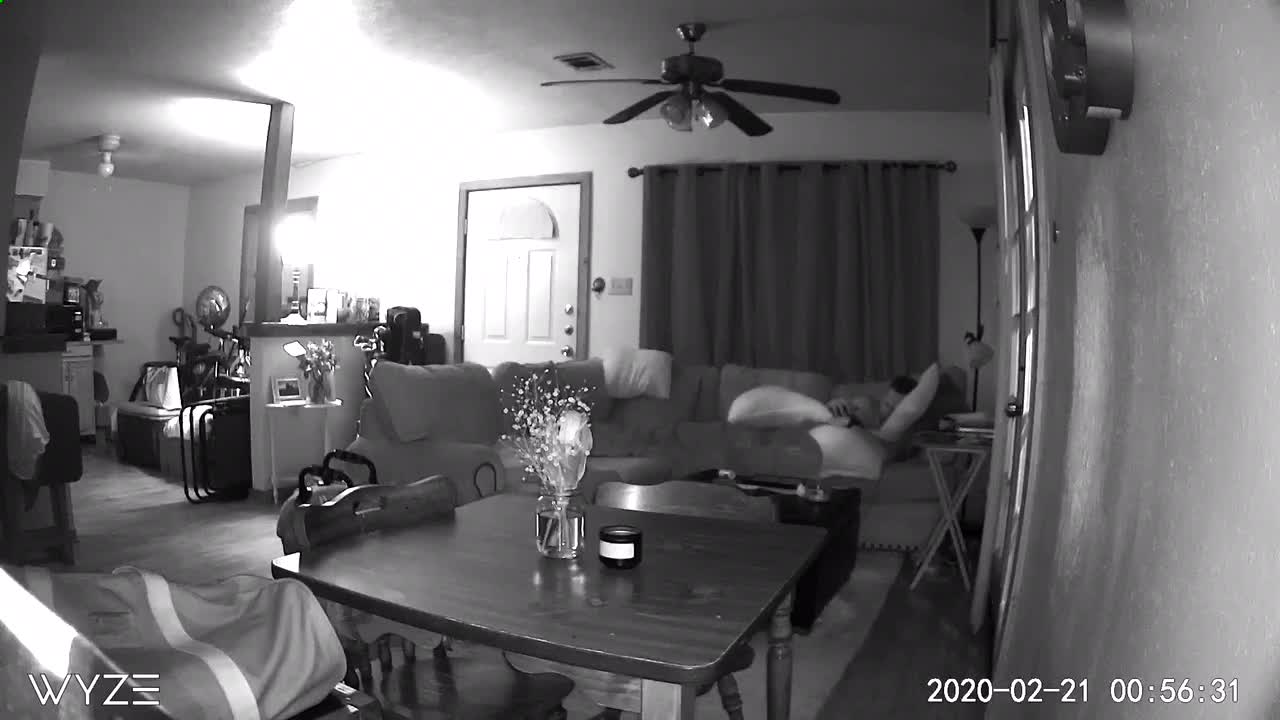 COLLEGE STATION, Tex. (KBTX) - College Station police are investigating an overnight drive-by shooting they believe to be drug-related. In the video above from a resident in the neighborhood, you can hear the gunshots.

According to officials, it happened around 1:00 a.m. Friday. Officers believe the shots were directed at a duplex in the 1200 block of April Bloom.

No one was injured.

KBTX received multiple messages about crime scene investigators being out at the scene. Investigators found illegal narcotics inside the duplex.

No one has been arrested yet. Investigators do not have any suspect information to share right now.

CSPD asks that people be aware of their surroundings and report any suspicious activity. You can make anonymous tips at 775-TIPS.