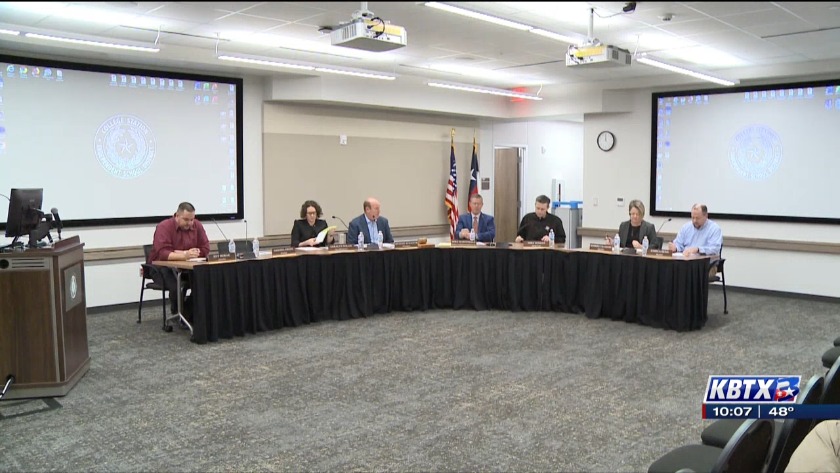 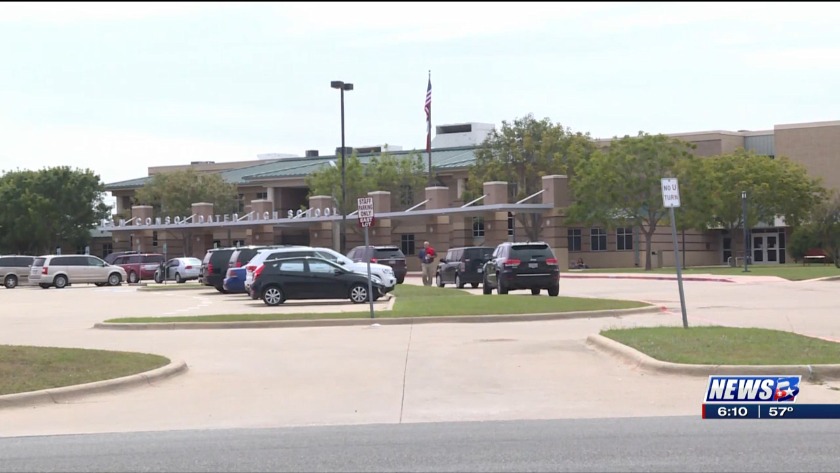 Board President Michael Schaefer says district focus groups pointed out that leadership within the district is strong.

“We had a lot of input from them and comments being made that there’s a good leadership team in place, so I think it’s obvious we’d want to look internal with the great candidates we could possibly have internally,” said Schaefer.

Following the interviewing process, the board will announce a lone finalist. After the lone finalist is announced there is a 21 day waiting period before that person officially takes over the role as superintendent.