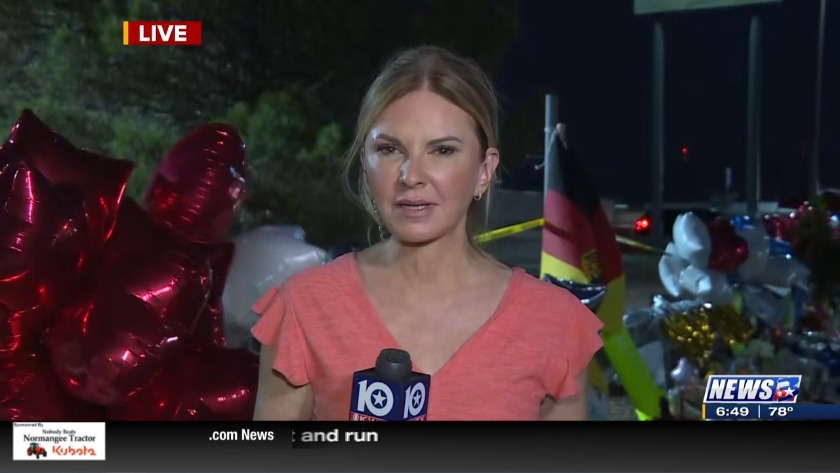 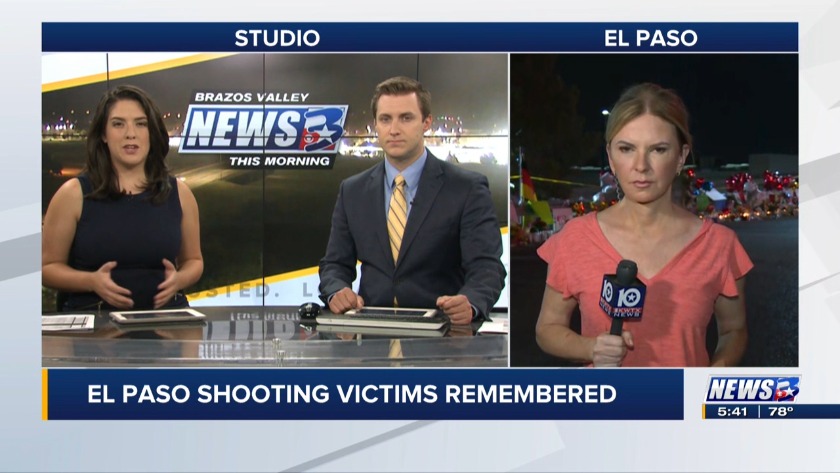 EL PASO, Tex. (KBTX) - In the wake of two deadly mass shootings, President Trump is expected to visit El Paso and Dayton, Ohio Wednesday despite warnings from democrats to stay away.

El Paso Mayor Dee Margo says the president has been very gracious and has offered help the city in any way needed.

"This is not a political visit as he had before," said the Mayor. "I did not visit with him, but I was notified from the podium, as I recall. He is President of the United States, so in that capacity, I will fulfill my obligations as Mayor of El Paso to meet with the President and discuss whatever our needs are in this community."

The shooting is being treated as a case of domestic terrorism.

On Monday, President Trump condemned white supremacy and bigotry. He has urged the nation to do the same.