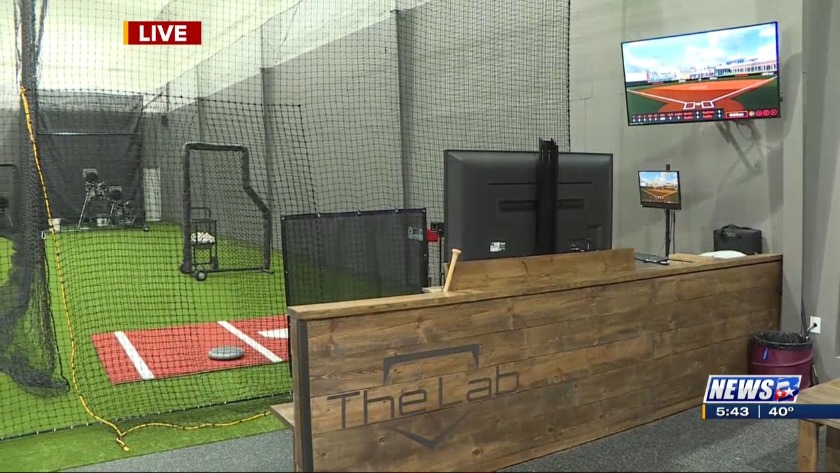 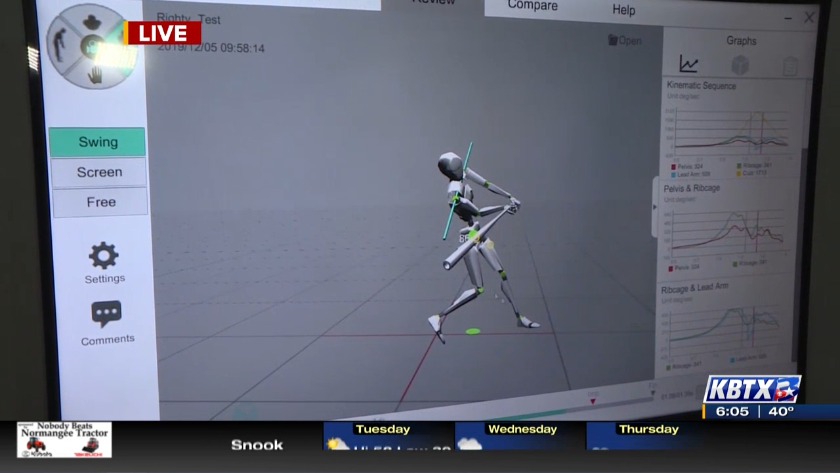 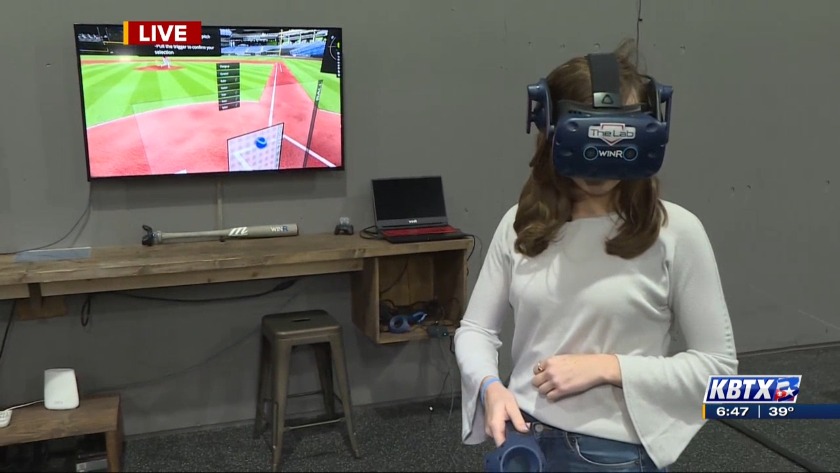 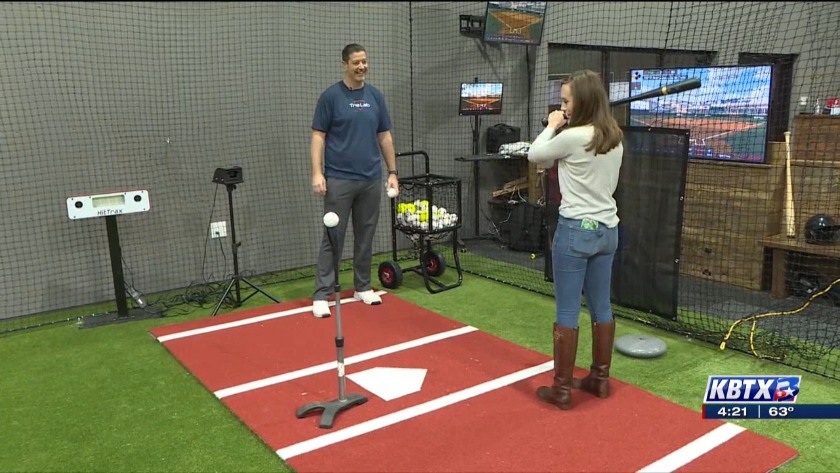 COLLEGE STATION, Tex. (KBTX) - The Lab located in College Station is a top of the line hitting facility that caters to both baseball and softball players.

“My goal with The Lab was to bring incredible instruction from top-notch, I’m talking major league baseball collegiate level, to people from high school age, armature level and all the way down,” said The Lab owner, Dr. Rocky Bilhartz.

Instructors
One way they are already implementing that goal is through instruction with Jake Epstein and Matt Juengel.

Matt Juengel, the Lead Instructor at The Lab and has years of experience both at the collegiate and professional levels. Juengel attended Texas A&M University, where he was 2nd Team All-Big 12 honors, according to The Lab’s website. Once he graduated from Texas A&M, Juengel “was drafted in the 24th round by the Miami Marlins and played 6 years professionally playing at every level. Matt was an All-Star at both the high A and AA levels,” according to The Lab’s website.

Facility and Technology
The Lab did not leave a detail behind when it came to it’s facility and technology.

The Lab is an “8,000 sq. foot facility filled with the latest cutting-edge technology found in top D1 programs and MLB organizations” according to The Lab’s Facebook page.

“Our idea is to baseline and assess every player that walks through the door regardless of their age, regardless of their athleticism,” said Jake Epstein. “Every month we chart them and we reassess and we make sure they are moving in the right direction, and that’s what makes us different.”

From virtual reality, to blast motion sensors, MySwing state-of-the-art sensors and software, Hack Attack machines, HitTrax, and more, the technology being utilized at The Lab is devoted to developing players and tracking their progress.

“We’ve incorporated a whole program using technology,” said Bilhartz. “Every swing is tracked in here. Everything is monitored. It’s a whole concept that is referred to as deliberate practice.”

The data collected on each swing in each area of the facility is very valuable to the instructors. According to Epstein, all the data being collected gets delivered to him, and once a month he is able to check in on the players and make sure they are working on the correct things.

The Lab is membership-based and has HitTrax leagues on the weekends, according to Epstein. You can schedule a tour and come visit the facility if you are interested.

The Lab is located at 2018 Peach Creek Road in College Station.

“It’s a facility for the player,” said Epstein.

“We want to create a community, we want players from all the different high schools to train together and push themselves and grow and compete on a daily basis. So not only are they learning new things and learning new movements and learning how to recognize pitches and maybe creating a mental plan, but they are also having fun while they are doing it.”

According to Bilhartz, in the future, The Lab plans to add pitching components using the same type of technology already utilized. Furthermore, they look to add sports psychology, basketball, volleyball, and other sports, according to Bilhartz.

Hustle 3
The Lab is part of Hustle 3. Hustle 3’s mission is to drive excellence in human performance through elite training methods geared towards grit, strength, and virtue. Hustle 3 is founded by Bilhartz after, and it is inspired by his father’s legacy.

Growing up, Bilhartz's father was the first base coach and was known for yelling, “Hustle! Hustle! Hustle!,” when a ball was hit. “It ultimately became my legacy, and I was trying to impart that message to my own boys and in the process, I was able to create a company now that is very focused on excellence in human performance,” said Bilhartz.

For more information on The Lab, see the related links section.