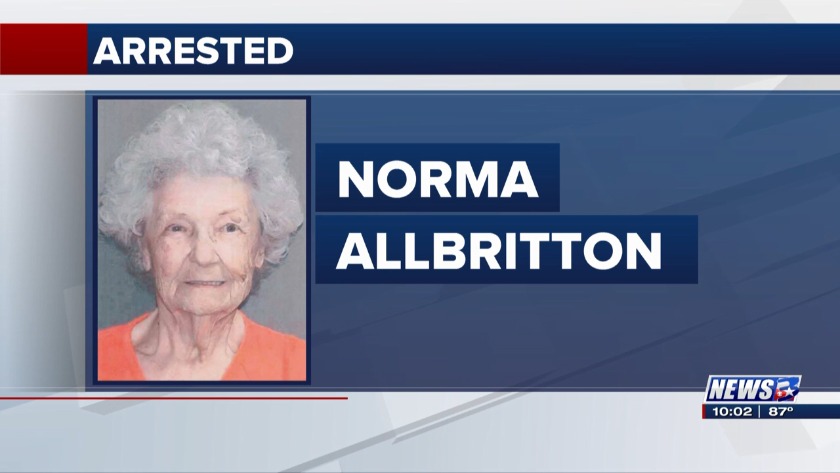 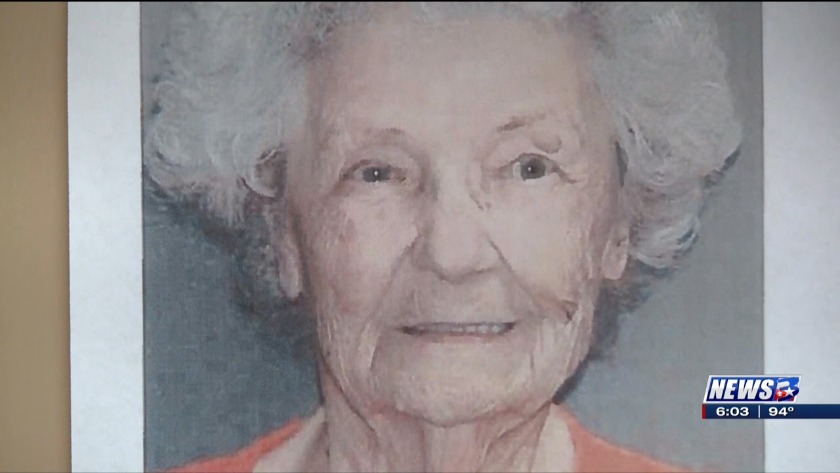 COLD CASE: Woman arrested for the 1984 murder of her husband in Leon County 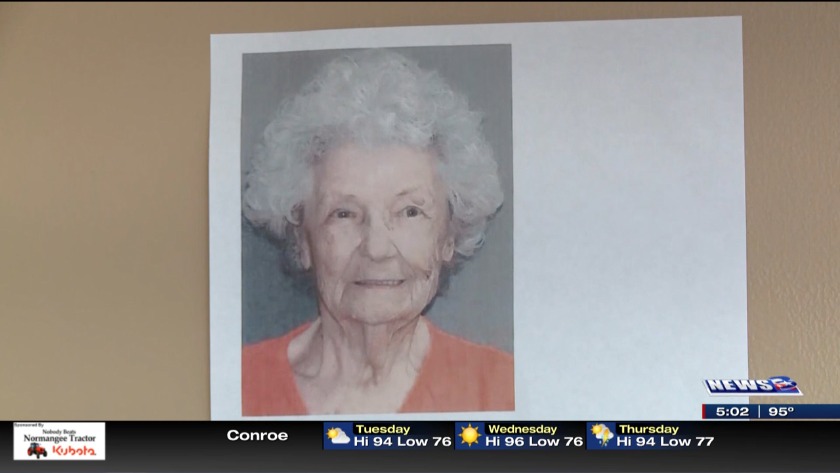 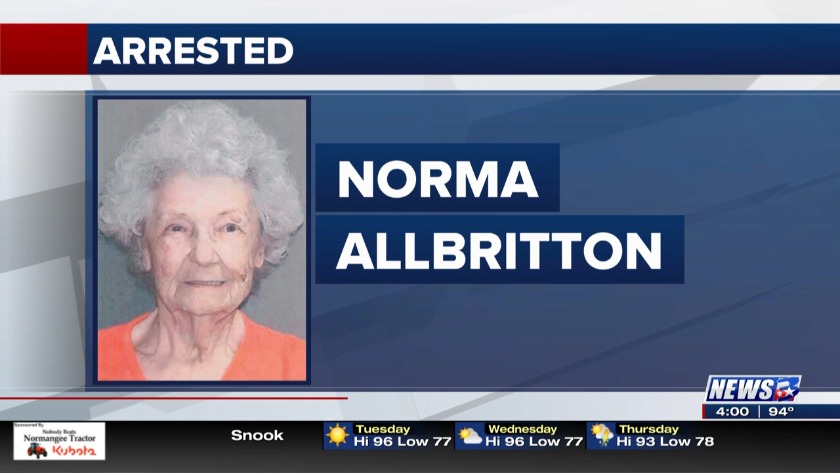 Norma Allbritton, 84, is accused of fatally shooting her husband in 1984 inside their home near Buffalo. Now investigators are looking into the reported suicide of their daughter, Pam, three years prior to the homicide inside the same house.

Investigators say Norma was a suspect from the beginning but she was injured by a gun before she could take a polygraph.

Investigators believe the scene was staged to look like a break-in but now they're confident Norma was involved.

"Well, we've always kind of thought that she was the main suspect so that part wasn't a shock. But it was an emotional day when she was arrested because I have a younger brother that was raised by her, said Robinson.

"That is my main concern right now. Because I know that he's probably completely heartbroken because he was kind of kept out of a lot of this stuff you know that was going on that I knew," she said.

“The morning of the murder on May 14, 1984, Johnnie Allbritton was entering his residence through a sliding glass door and as he was entering into the residence he was shot five times," said Sheriff Ellis.

Leon County investigators, a TV series called "Cold Justice" and Texas Rangers recently took another look at the case. More than 50 people were interviewed as the case was reviewed again.

Sheriff Ellis said new evidence pointed to Norma Allbritton as a suspect but those details aren't being shared yet. Investigators say more arrests are possible.

"We’ve got a lot more to do. And we’re going to continue to work on it," he said.

Johnnie's daughter believes Norma was living a secret life at the time of the murder and may have been having an affair when it happened.

"He was a good man. What happened to him, he, nobody deserves to die that way. But he never did anything to deserve what he got," she said.

Norma Allbritton was arrested in Palestine in Anderson County where she lives now.