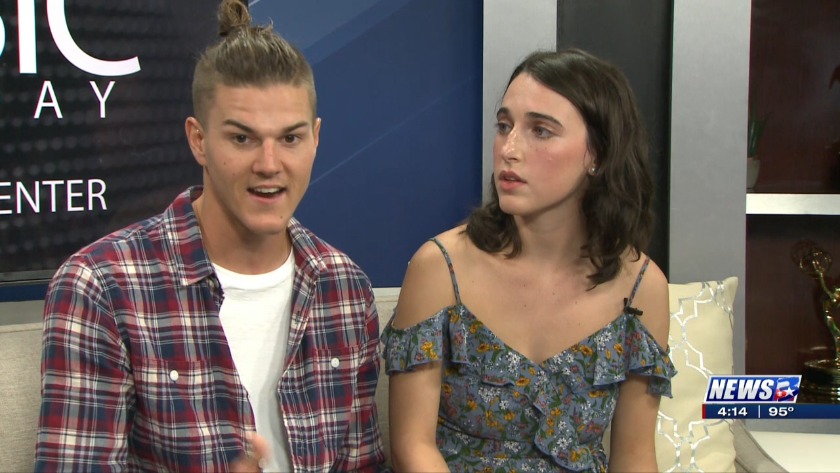 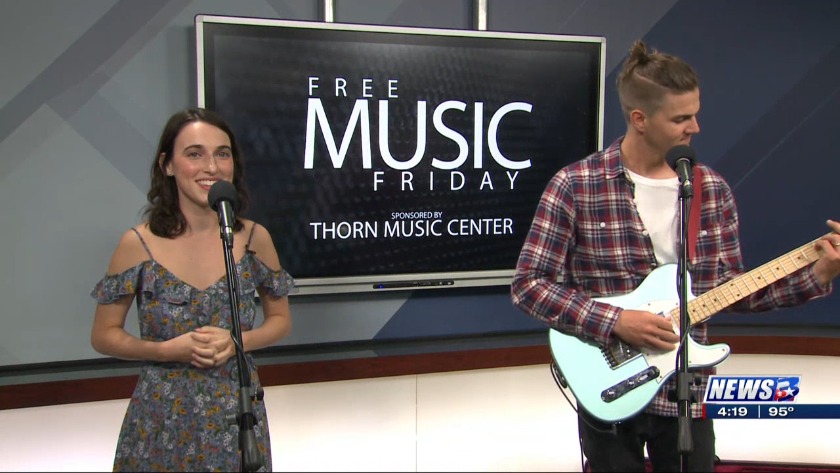 About the band:
Dustin Moreau was born and raised in College Station, Texas. Music has been a big part of his life, but he didn't take it seriously until he was 17 years old. Dustin learned to play the guitar and started playing for FFA talent team competitions at A&M Consolidated High School.

From there, he began to write songs and make them his own. God has always been a part of Dustin's life as he was raised in a Christian household with his parents, Chuck and Suzanne Moreau and two brothers, Chandler and Brandon.

Dustin and Ellie are the co-founders of Modern Temple Music and are excited to release their new single, Hollowed Days, written and produced by Simon Zapata with Prominent Music Studios in Orlando, Florida. 'Hollowed Days' is about the strongholds of a double life and the emptiness found in the world's most sought-after desires.

As a couple, they want people to feel God's love and presence through their music. Their ultimate goal is to bring many people unto salvation and to open peoples hearts to the gifts of the Holy Spirit to experience God in His fullness.

You can find their music on any platform including Spotify, iTunes, and YouTube.