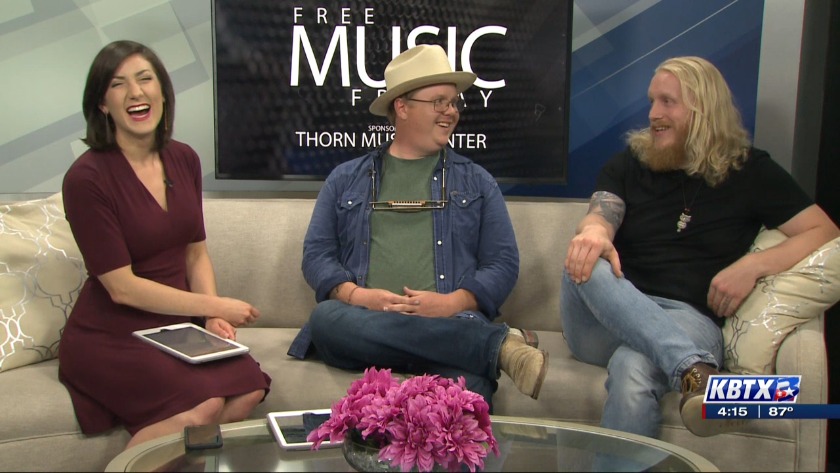 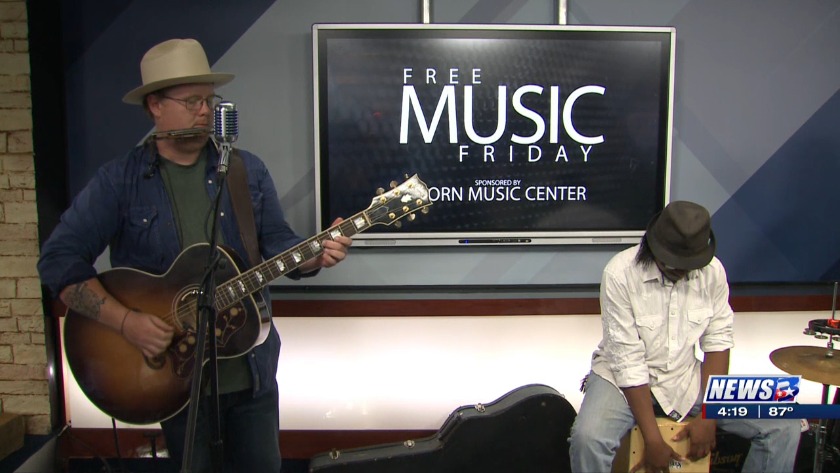 The group is playing at The Gallery in Downtown Navasota tonight starting at 8 p.m. They are also playing at Pebble Creek Country Club in College Station for their annual party on Saturday.

Rooted deep in the heart of Texas, College Station-based band The Briars, seamlessly blend soulful southern rock with a raw country sound that sets them apart from others on the Texas Music Scene. The band's first album, self-titled "The Briars" is available to stream on all major music markets.

Be sure to follow the band on all social media @thebriarsmusic and go check out the album on iTunes, Spotify, Google Play, YouTube, Amazon Music or wherever else you get your music from.