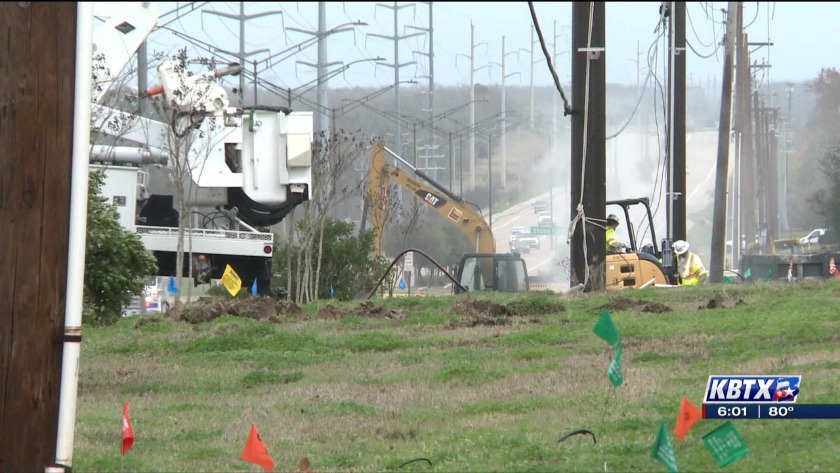 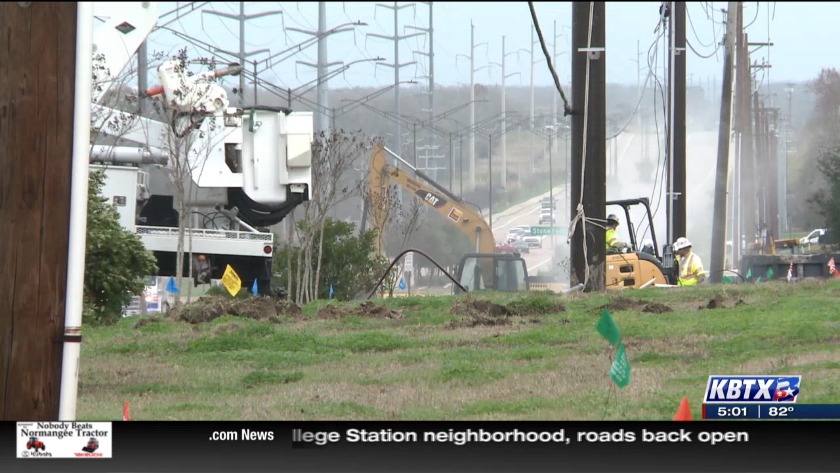 COLLEGE STATION, Tex (KBTX) - The College Station Fire Department confirms that a gas leak has been stopped near the Spring Meadows subdivision.

The gas leak began before noon near the intersection of William D. Fitch Parkway and Stone Forest Drive, an area that's just east of Highway 6.

The College Station Fire Department issued a shelter-in-place order for residents on the northside of William D. Fitch Parkway in the Spring Meadows subdivision.

“We got on scene, established where the gas was traveling," said College Station Fire Department Battalion Chief Robert Mumford. "We monitored that area upwind and then we also made contact with some residents and advised them to shelter in place. We checked some levels in that area and it had dissipated before that.”

Residents in Spring Meadows were also notified of the situation by an automated phone call from authorities.

CSFD also confirmed that residents were able to leave the area through a back gate.

Atmos Energy has been on the scene and has confirmed that a third-party contractor hit the gas line while working in the area.