Here's what parents need to know about this year's flu season 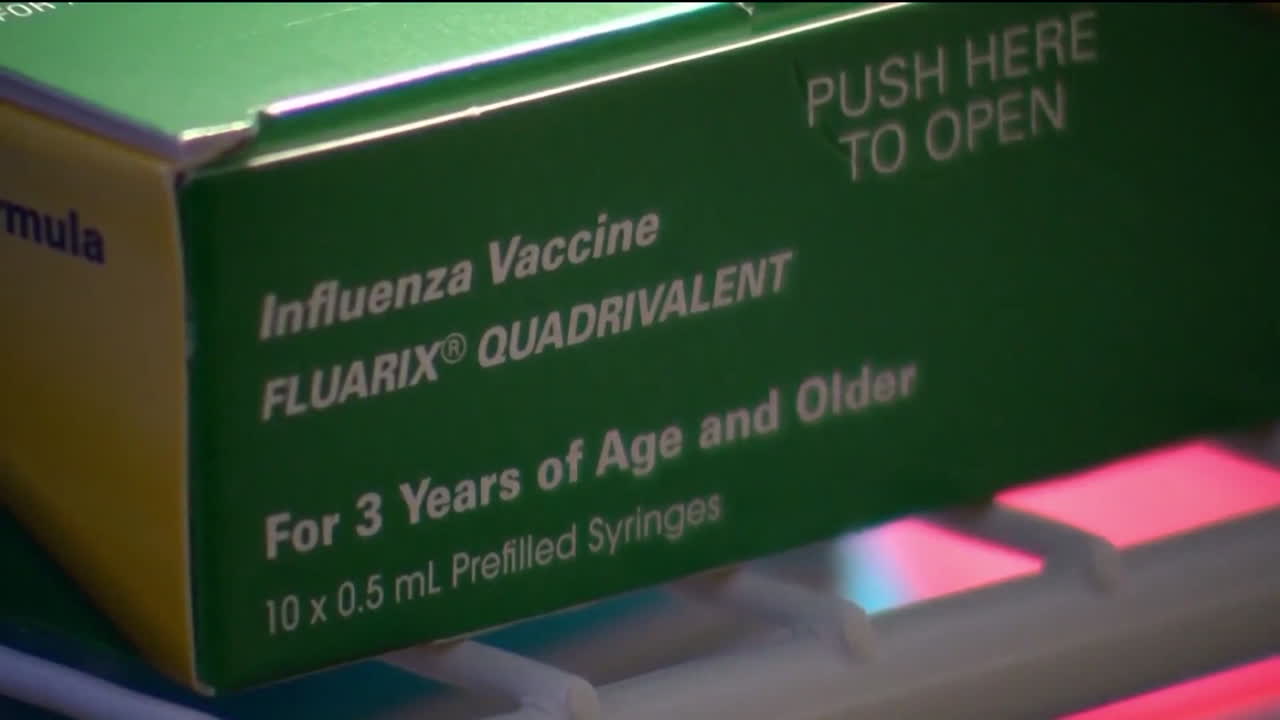 Here's what parents need to know about this year's flu season - 6 p.m. 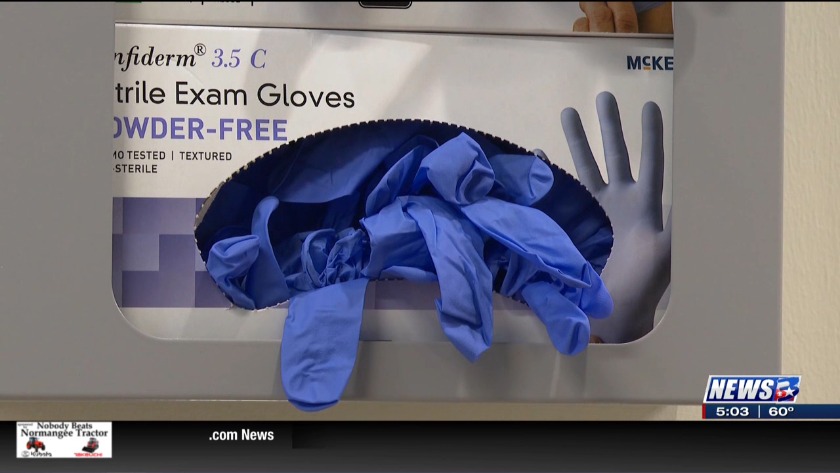 Here's what parents need to know about this year's flu season

BRYAN, Tex. (KBTX) - Twice as many children have died from the flu this year compared to last year's flu season.

The CDC reported that 32 children in the US have died this year, and five this week.

Dr. Lon Young with the CapRock Health System said these numbers have a few contributing factors

"The flu always comes with a percentage of people who have complications or die," said Dr. Young. "So since more of the illnesses are showing up in the younger people, we're seeing more deaths in that age group."

He also said that young children and elderly don't fight the virus well, so when those age groups are targeted, there are going to be more deaths.

Mother of two, Madison Januse said it's unnerving to hear kids are at a higher risk.

"Just taking my children to the grocery store with me could potentially get them the virus," she said.

Januse's daughter got the flu, and she made a full recovery. These numbers have her on her guard, though.

"To think that my absolutely healthy child is one day fine, and the next day gets something as common as the flu and then passes away is extremely scary," said Januse.

Dr. Young said even with these high numbers; flu season could still be less severe than past years.

"If you were to take the entire population from birth to death, the flu hasn't been as serious on a case by case basis," said Dr. Young.

The flu is also hitting those who tend to fight it best.

"Young adults tend to do better with the flu compared to the younger population and the older population," he said.

While it does hit everyone differently, Dr. Young said they've had luck with one thing.

"The flu strain that is circulating is almost 100% sensitive to the medicine we use," said Dr. Young.

Dr. Young also said influenza B came a little early compared to years in the past, which could indicate a shorter flu season.