Centerville, Tex (KBTX) - Texas DPS says two people are in the hospital after a crash in Centerville early Tuesday morning.

Investigators say the driver of a 2005 Cadillac was driving on the inside lane and reportedly got a flat tire. When they were trying to slowly move into the outside lane, it was struck from behind by a freight liner hauling a semi-tractor trailer.

Both drivers were life-flighted to CHI St. Joseph in Bryan. The passenger in the car was treated on scene.

DPS says the I-45 northbound in Leon County was closed until 9 a.m. 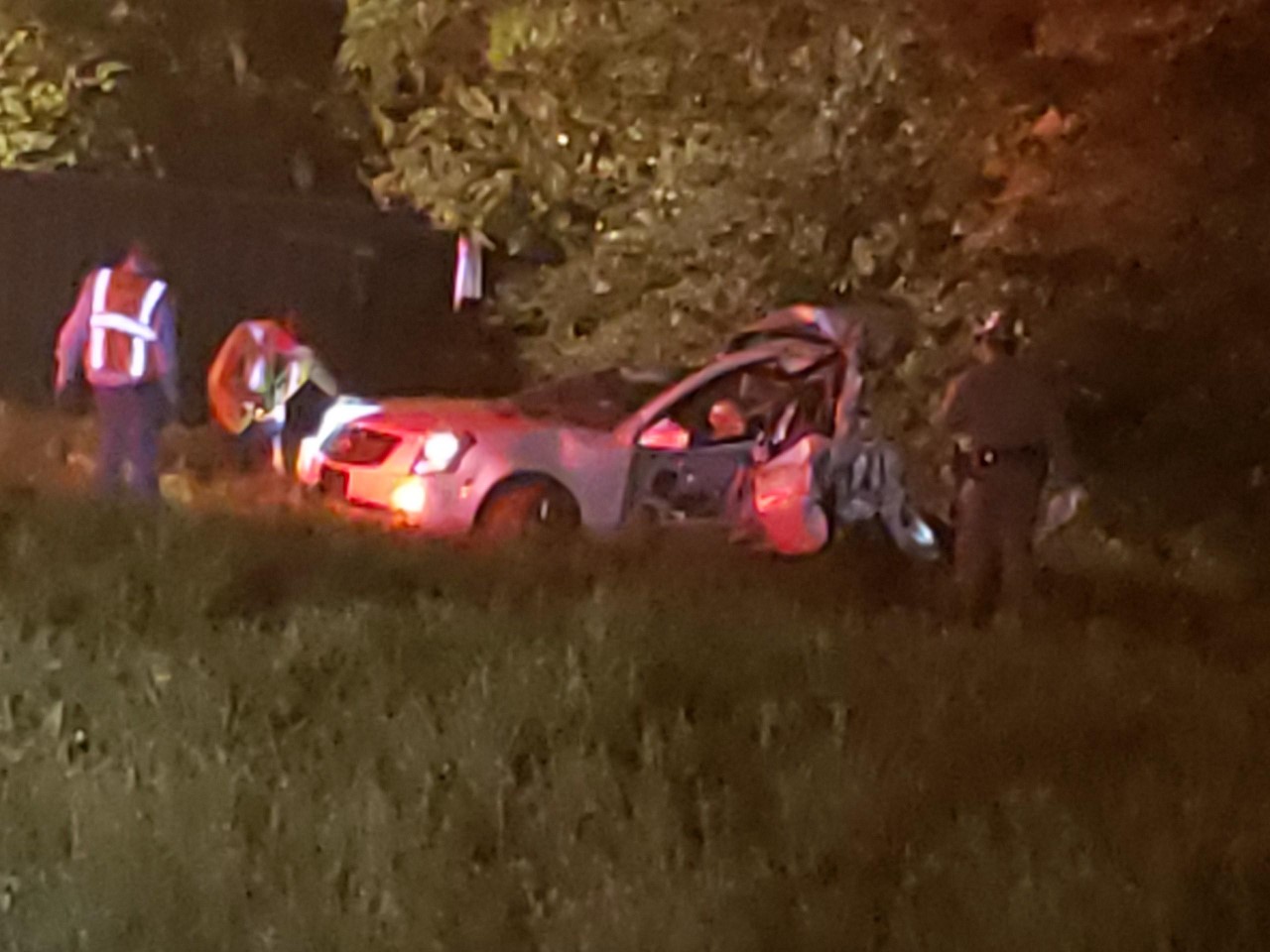 JCPenney has identified the seven Texas stores it will close

JCPenney has identified the seven Texas stores it will close