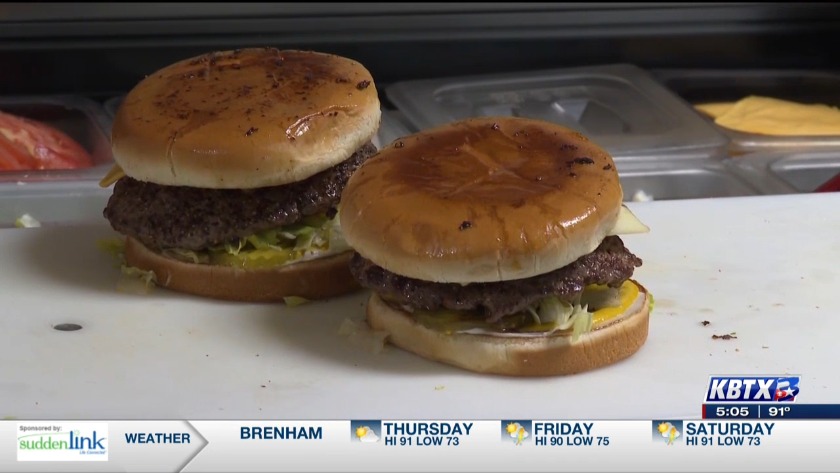 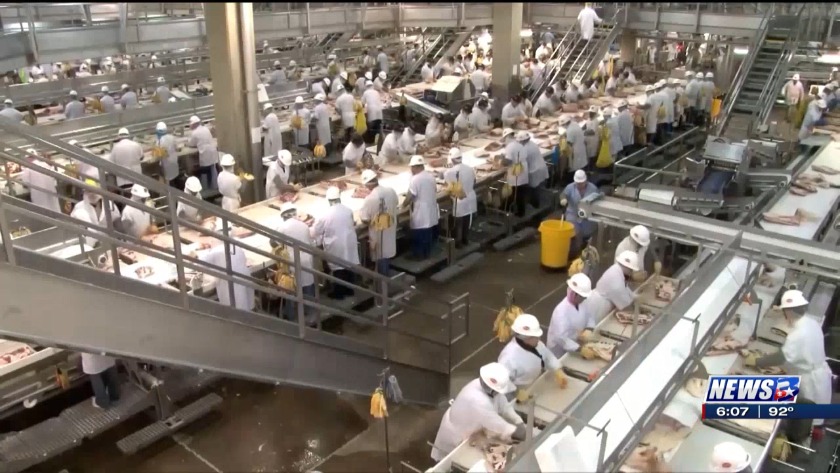 BRYAN, Tex. (KBTX)- A national beef shortage is starting to take a toll on our local businesses that have already been struggling due to COVID-19.

Ruffino Meats Senior Protein Buyer Terry Smith said things are starting to look up. He explained that harvest numbers were cut in half across the county but in the last week, numbers are closer to average.

Smith said the shortage hasn't been easy on the industry, especially local businesses.

"We're actually selling some items less that we paid for them, trying to help our customers get through these tight times because we know we need them to survive so that we can survive. We're all in this together," said Smith.

Top of the Hill Greasy Burger has made adjustments due to the shortage, changing business hours, and limiting the amount of beef sold a day.

"We can't afford it. We are making it. We've been able to keep our employees but their hours have been cut too," said Owner Retha Valero.

Valero says they're paying more than $6 for a pound of beef, forcing them to raise their prices along with the cutbacks.

"We don't have a choice in the matter of the price of meat but we want to stay in business so we are going to have to go up in our prices and they're probably going to change every week," said Valero.

Valero says with the help from their customers they will get through this.

Smith says its a good sign that packaging plants are getting back up and running.

"In the next five or six weeks we'll start getting a lot more beef in the system and everybody will survive. That's what we're hoping for," said Smith.