Look on the bright side! Lots of sunshine this week

COLLEGE STATION, Tex (KBTX) - We managed to cool down to the upper 60s across the area this morning, which kept us a degree shy of tying the record warm low of 70 set back in 1904.

That would have been a longstanding record we tied! The ones we're after are some pretty old ones, too, but let's focus on some of the positives: Blue sky, sunshine, and a cool, crisp Wednesday morning!

There will be a bit of "bust" potential in that cooler Wednesday morning, but right now, all systems are go for what should be a ~10 degree cooldown.

A weak "cold" front will kick out all this lingering moisture late this morning and usher in mainly clear skies and a dry heat through the remainder of the afternoon. Exactly how far south this front travels and manages to stay is still a bit in question, but we're confident that most of the Brazos Valley, if not all, will be on the north (cooler, drier) side of this front come Wednesday morning. That means mid to upper 50s and mainly clear skies around sunrise! 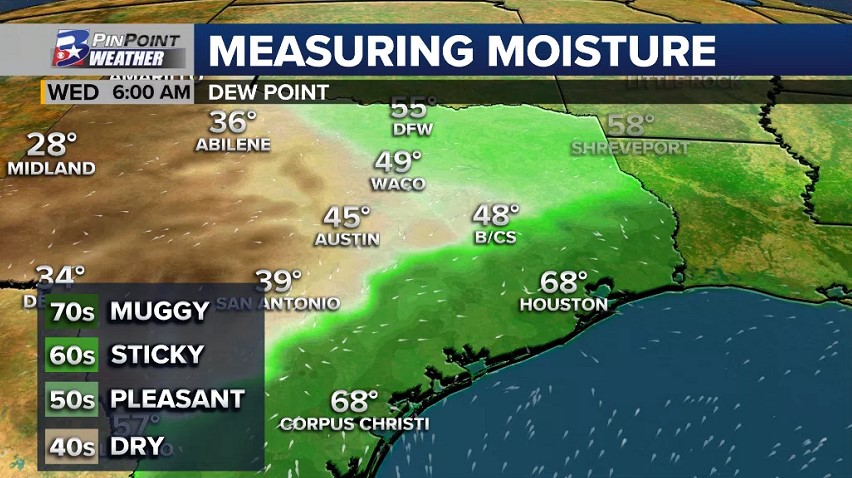 Regardless of morning low, we're set for high pressure to take over for the remainder of the week. That'll pretty much guarantee highs near 90 and plenty of sunshine for now through Thursday and potentially Friday. 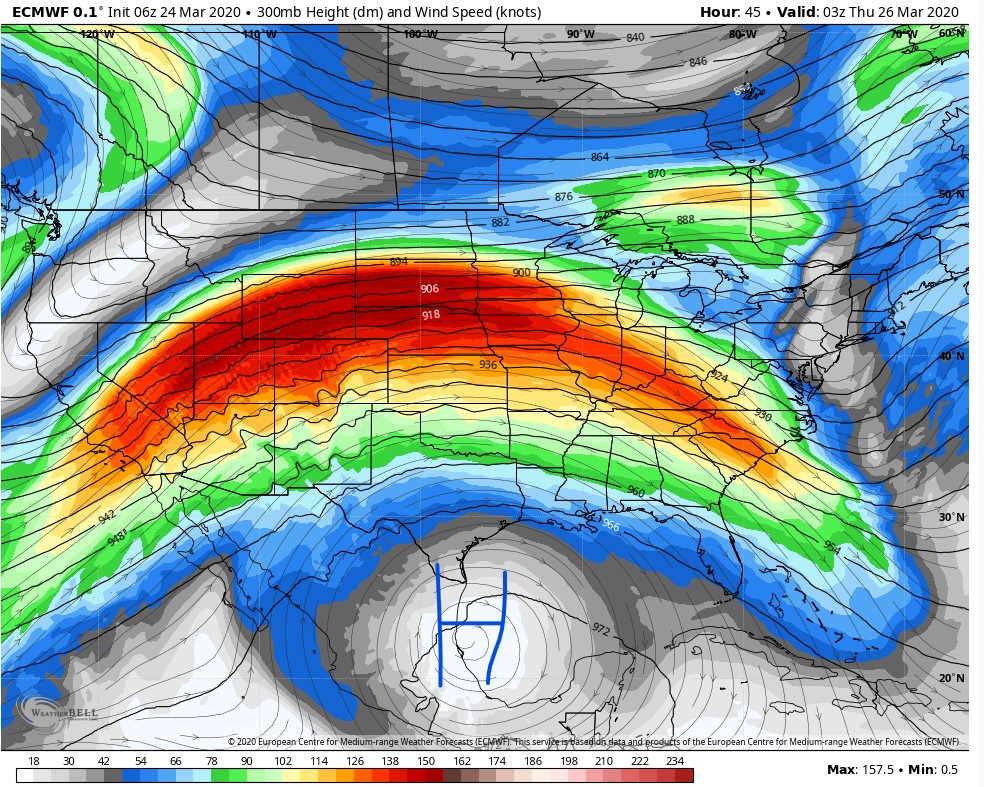 Another positive: This heat won't last forever. We're poised to tap into some cooler air before the weekend fully get underway. Saturday will bring a quick shower or storm chance, then we'll spend the rest of the weekend closer to seasonable, with highs in the 70s. Another disturbance rolls through early next week, which should give us another chance for widespread rain and keep us a little cooler to finish March.

Science Outside The Classroom: Making a compass

Early summertime vibe makes for a sweaty Tuesday and Wednesday

All aboard! Temperature roller coaster is just getting started

Science Outside The Classroom: Making a compass

Early summertime vibe makes for a sweaty Tuesday and Wednesday

All aboard! Temperature roller coaster is just getting started