Madison Co. man who shot at woman and children charged with attempted murder 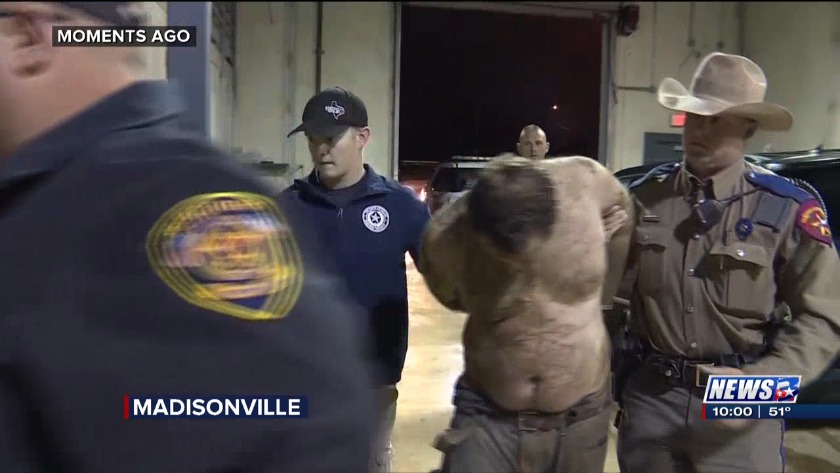 Madison Co. man who shot at woman and children charged with attempted murder

MADISONVILLE, Tex (KBTX)- Madison County authorities say a man who fired two rounds of a gun into a car with a woman and two children inside is now in custody.

The sheriff says the shooting is related to a domestic dispute between the gunman and the victim.

The suspect, Adam Carter, 34, is accused of ramming the victim's vehicle on the roadway with his own vehicle. He then exited his vehicle and fired at least two shots into the victim's car.

It's unclear at this time if anyone was injured by the gunfire.

Investigators say the victim attempted to drive away but her car was damaged from the collision.

A good samaritan drove by and picked up the woman and children and left the area. As they were driving away, investigators said Carter fired a shot at the good samaritan's vehicle but missed.

Following a four-hour manhunt in the area, Carter was located at his home nearby.