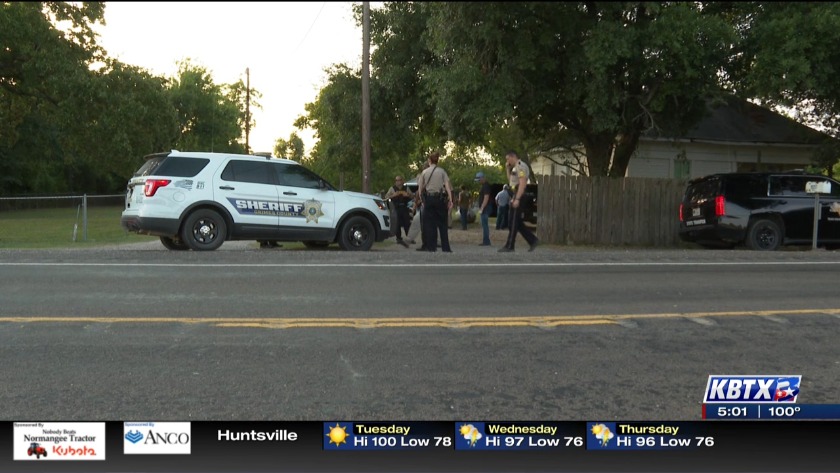 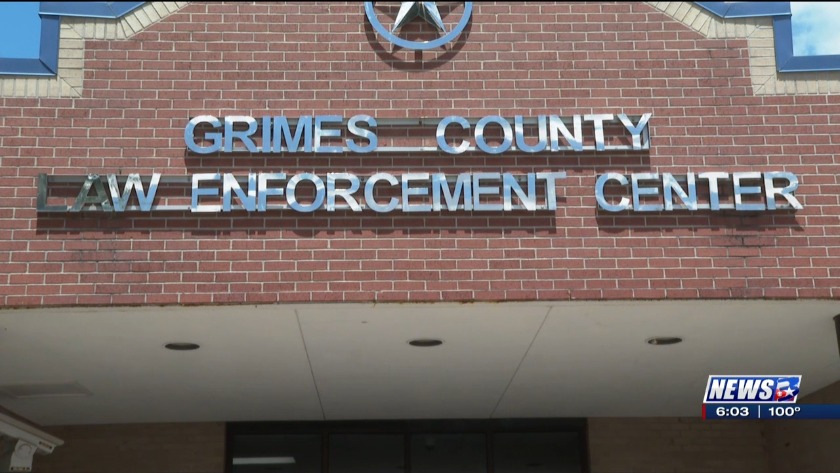 GRIMES COUNTY, Tex. (KBTX)- A man was arrested in Grimes County last Friday in connection to a homicide investigation in Houston.

The Grimes County Sheriff’s Office confirmed Erick Diaz-Aranda, 28, of Mexico was arrested and booked in the Grimes County jail after the Houston Police Department issued a warrant for his arrest.

Grimes County Sherriff Don Sowell confirmed on Tuesday this was a joint arrest between his agency, ATF and DPS.

The three agencies served the warrant at a residence on Highway 30 last Friday in the Shiro community, but it's unclear the suspect's connection to that home or the residents who live there.

Diaz-Aranda is waiting to be transferred to the Harris County Jail and is on an ICE hold. We have reached out to ICE for clarification on Diaz-Aranda’s legal status in the country.

KBTX has also reached out to Houston Police about the homicide investigation, but all they have confirmed at this point is that it happened on August 4.

Houston Police say they have not released Diaz-Aranda’s mugshot yet, because they have a potential witness and plan to do an identification line up soon.

Court documents from the Harris County Courthouse say Diaz-Aranda has been arrested multiple times in Houston from 2007-2009 on charges including drug possession and burglary.