Owner says man broke into restaurant, made himself a meal, then trashed the place 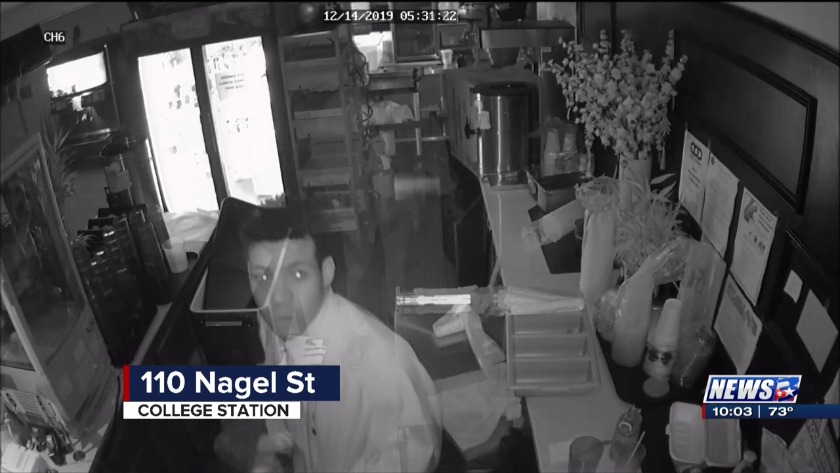 Owner says man broke into restaurant, made himself a meal 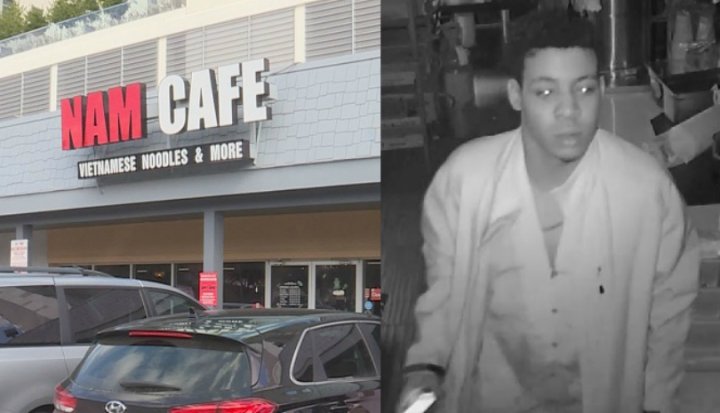 Owner says man broke into restaurant, made himself a meal, then trashed the place

COLLEGE STATION, Tex. (KBTX)- The owner of a restaurant in Northgate says a man broke into his cafe, made himself a nice meal, then trashed the place and took off with cash and other items.

It happened around 3:30 a.m. Saturday at Nam Cafe on Nagle Street near University Drive.

Owner Phuc Nguyen says his surveillance video shows the suspect stayed inside the restaurant for almost two hours. During that time he cooked, had something to drink and made himself at home.

"He then took our hard-earned money. He took it from our cash register. He also took utensils from the kitchen and other items. It's just very frustrating to see your business get broke into like this," said Nguyen.

"We're just lucky he didn't cover his face. We got a very clear picture of him," said Nguyen.

He's also thankful the situation wasn't worse. Nguyen says when the suspect left the restaurant, he left the stove on.

"It could have burned the place down," he said.

Nguyen is already busy with his location in Northgate but he's also working on getting his second location near Tower Point in College Station up to full speed.

"If you want a good meal, come on in. Do it on regular time and I'll make you a meal, the right way," said Nguyen.

Anyone with information about the crime should contact College Station police at 979-764-3600. Anonymous tips can also be sent to 979-775-8477. Click here to learn how to submit an anonymous tip through the Crime Stoppers app.