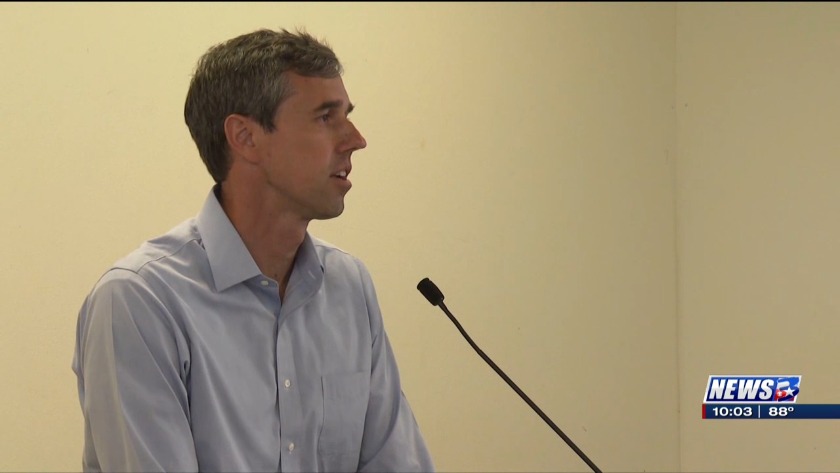 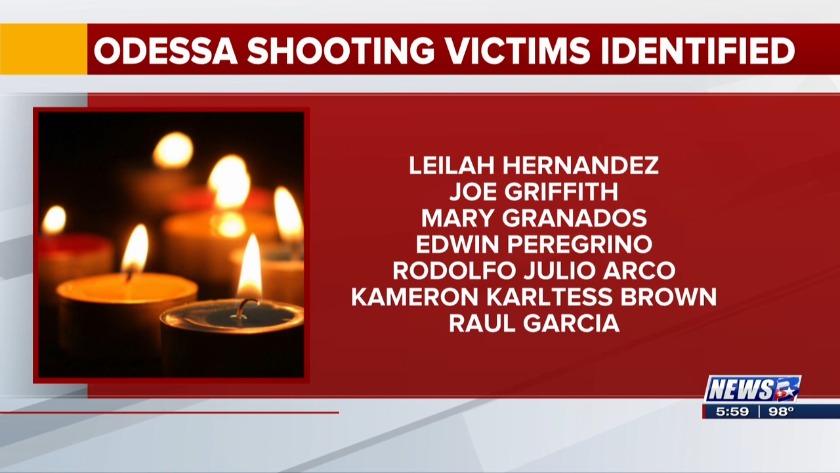 ODESSA, Tex. (KBTX) - In the wake of Saturday's shooting in Midland and Odessa, Democratic presidential candidate Beto O’Rourke made several stops in the two towns.

O'Rourke said he has a unique perspective on this recent shooting. Not even a month ago his town of El Paso was going through the same thing.

“Its happened in just one month in two places in west Texas," said O'Rourke.

The former Texas congressman was at an old firehouse where a labor union was holding a rally for the holiday. He says he wanted to show the people of Odessa the love his El Paso community recently felt during these senseless acts of violence. The violence he says needs action.

"This is happening far too often in far too many places in this country to far too many people and its happened in just one month in two places in west Texas," said O'Rourke.

“Yes, lets act now or accept that this is our fate and our future and we will only see more of this," he said.