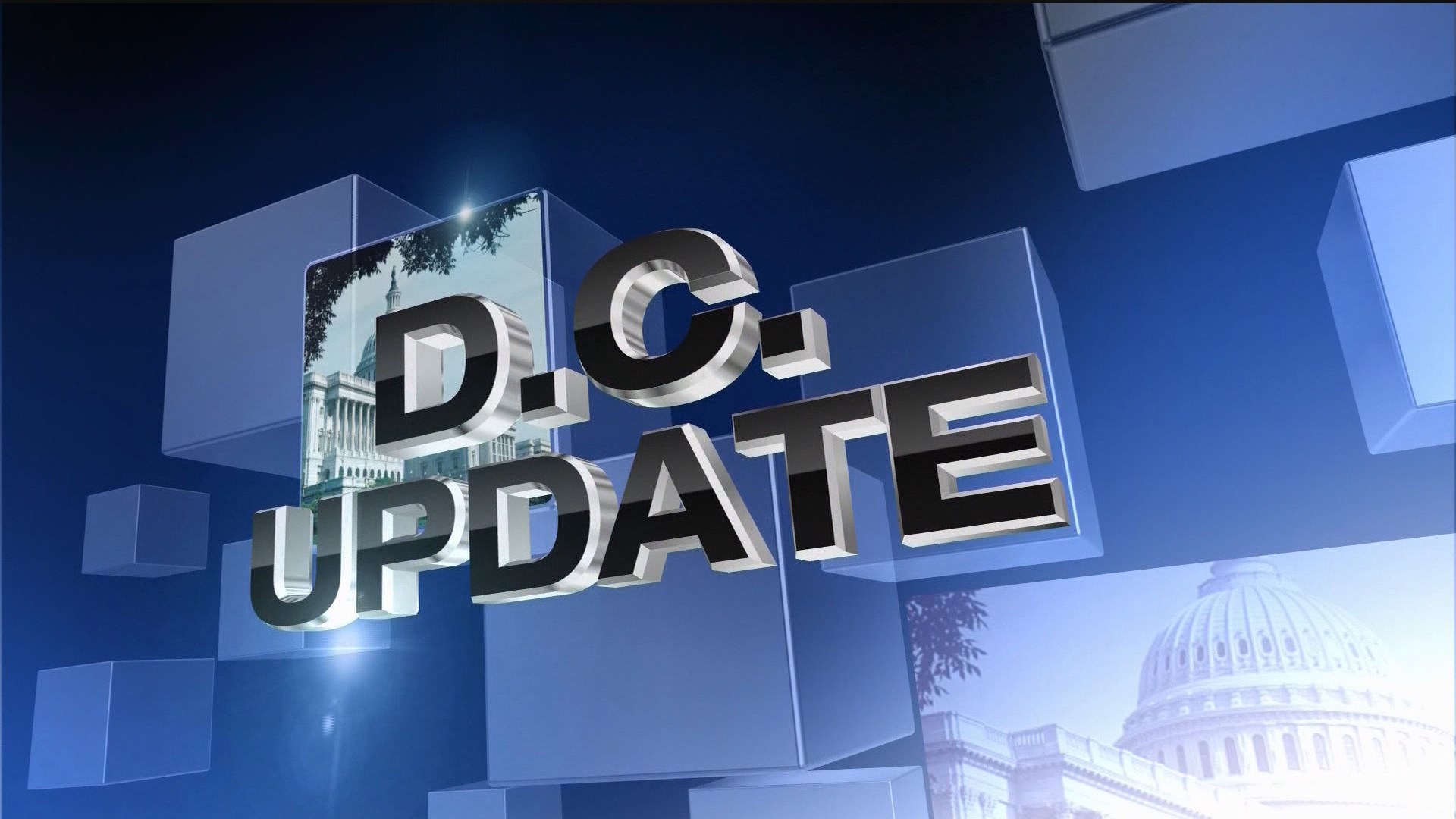 A Republican U.S. Representative from the Brazos Valley believes the President's children should be removed from the White House.

Rep. Bill Flores, District 17, made the remarks on Wednesday in a telephone interview with KBTX morning news anchor Noelle Bellow. The entire interview will air Thursday morning on Brazos Valley This Morning.

"I'm going out on a limb here, but I would say that I think it would be in the President's best interest if he removed all of his children from the White House," said Rep. Flores. "Not only Donald Trump, but Ivanka and Jared Kushner."

Flores was responding to a question about Donald Trump Jr.'s meeting last summer with a Russian lawyer who promised damaging information on Hillary Clinton.

"I do find issues with the meeting. It's a meeting that should not have taken place," said. Rep. Flores. "I think he thought he was looking out for his father's best interest."

President Donald Trump is defending his son in regards to the Russia investigation, writing on Twitter that his son was "open, transparent and innocent."

The president is again calling the investigation the "greatest Witch Hunt in political history."

Trump took to Twitter on Wednesday morning in the aftermath of his son's defense of a meeting he had last June with a Russian lawyer. According to emails released by Trump Jr., he appeared eager to accept information from the Russian government that would have damaged Democratic presidential candidate Hillary Clinton's campaign.

The incident has raised questions of whether members of Trump's campaign coordinated with Russia to hurt Clinton and help Trump.