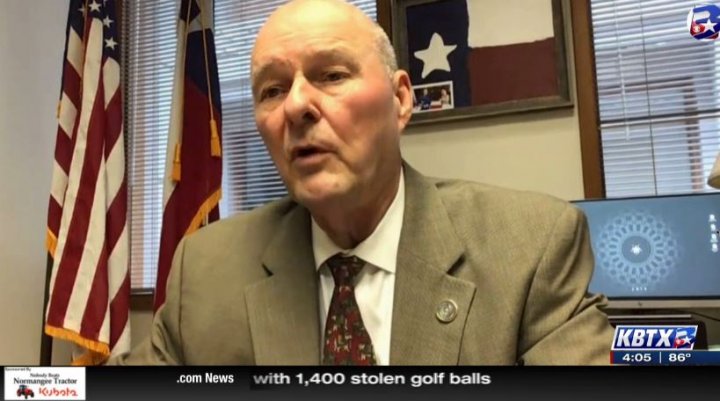 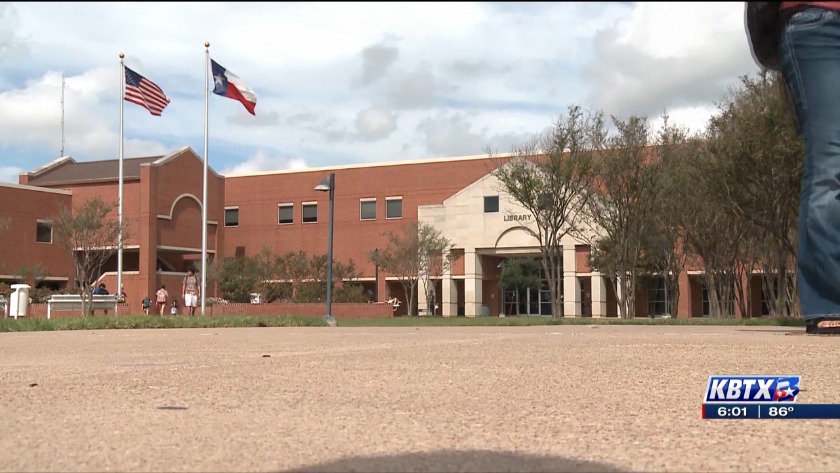 BRYAN, Tex. (KBTX) -- Blinn College is growing in the Brazos Valley, and that's why State Representative John Raney wants to make sure Brazos County is represented on Blinn's Board of Trustees.

Right now, there only two seats on the board that represent Brazos County. The rest are for Washington County members, but that arrangement is set to expire in November.

With more than 10,000 students enrolled in the school, Blinn College in Bryan has a bigger population than its main campus in Brenham. That's why Raney recommends the seats with Brazos County members remain.

"We have had two members on the board for four years and it's been a successful program," Raney said.

Raney says if Brazos County wants to have permanent representation on the board, it would need to become part of Blinn’s taxing district.

"In order to make it a permanent solution, and for Bryan-College Station to have a permanent voice in Blinn, then the community as a whole needs to make a decision whether they want that or not," Raney said.

The decision to do so would result in higher taxes for Brazos County residents, but it would allow them to have a voice in Blinn's continued growth.

A staff member at Blinn says she thinks it's worth it.

"There should be a tax increase. The people of Brazos County have been served by Blinn. They have been enriched by Blinn," said Blinn professor Cheri Hobbs.

Hobbs said she agrees with Raney and the tax increase would be justified.

"We really need to have somebody from this area representing us on the board," Hobbs said.

That process is driven entirely by the community, beginning with a citizen petition. Throughout this process, the community college serves solely as an informational resource.