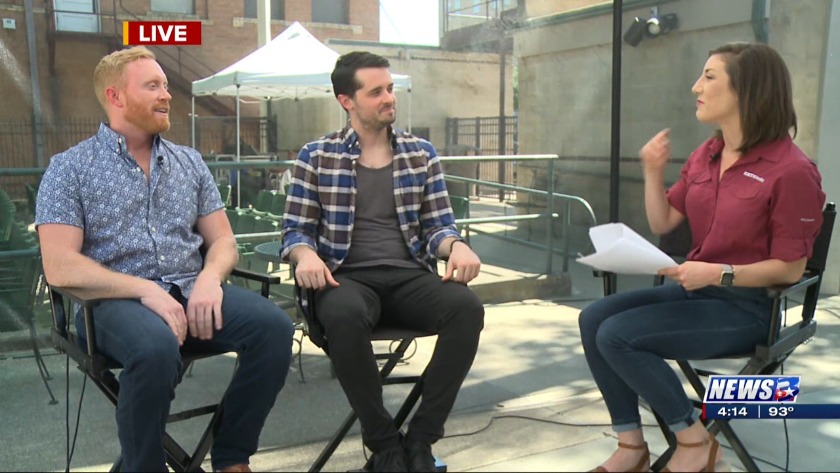 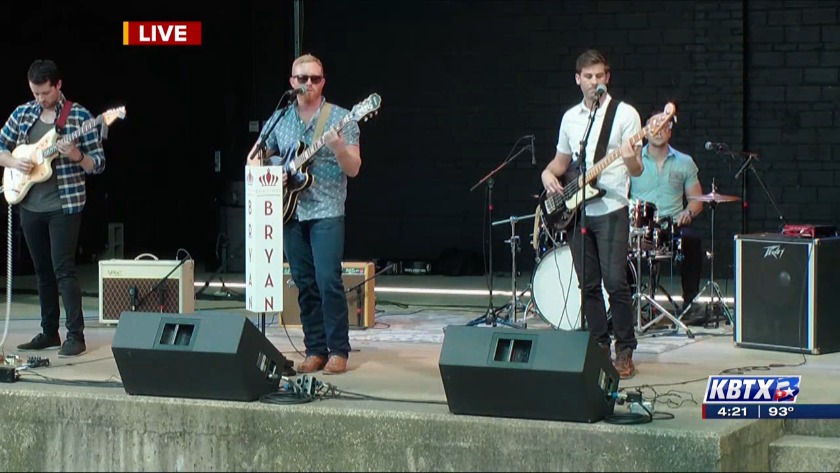 About the band:
The Docs are a group of friends with the collective goal of creating a self identifiable rock sound.
Since its inception, The Docs have emerged out of College Station blending sounds and styles in an effort to re-envision rock and roll.

The band is performing a free show tonight starting at 8 p.m. at the Palace Theater in Downtown Bryan.