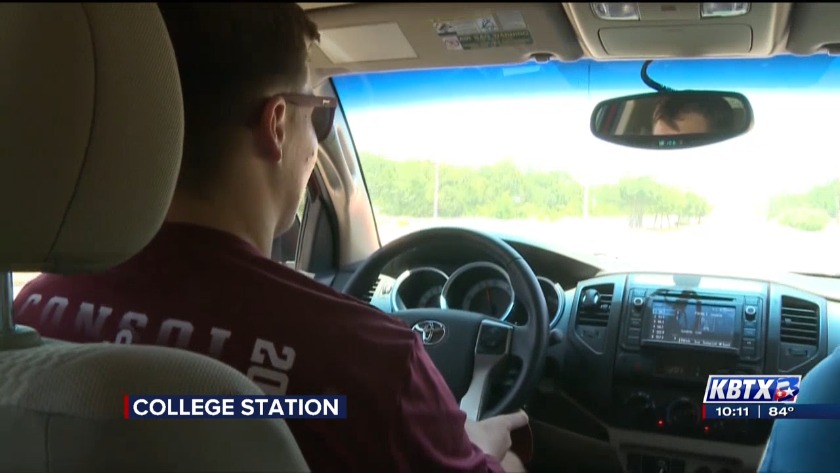 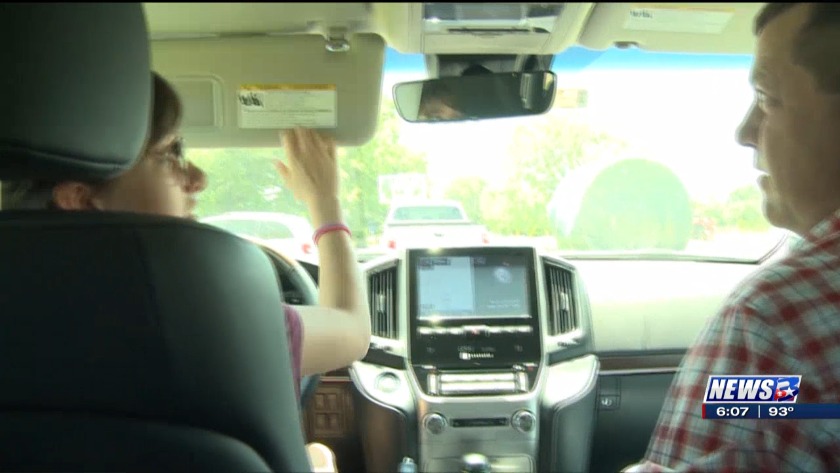 BRYAN, Tex. (KBTX) - Drivers looking to renew licenses or take care of paperwork in person at Texas Department of Public Safety offices will continue to wait.

There's still not a timeline yet for when the state will reopen DPS offices, including in Bryan. KBTX reached out to local and state DPS officials for more information, but no updates have been released.

For drivers, it's caused frustrations including ones still waiting to get behind the wheel. Teen drivers like Isabella Mercer are waiting for their learner's permit. The 15-year-old is like most kids her age and excited about getting to drive.

"I think just being able to drive in general," she said.

With the DPS office still closed, she's been left in limbo waiting to move forward with her driving education. She completed course work and her certificate to drive in the meantime. Her father Michael is also preparing her to drive once her permit comes in. He said the Coronavirus impact will make actually driving a little less stressful.

The global pandemic has opened up a new opportunity for new drivers. Researchers with the Texas A&M Transportation Institute say the time is right for student drivers to get more experience behind the wheel. Drivers are finding fewer crowds on roads as people have sheltered in place.

"Here’s an opportunity to maybe get those much needed hours behind the wheel," said Russell Henk, program manager for the Teens in the Driver Seat Program at the Texas A&M Transportation Institute.

"Car crashes are the leading cause of injury and death for our young people in Texas and our whole nation unfortunately and the best thing they can do is get a lot of practice behind the wheel," said Henk.

The change on the road is something the Mercer family plan to take advantage of for their student driver.

“We definitely miss having the students here," said Mercer. "It's very devastating but from a driving perspective it’s a very safe time for us to go out there and learn," he said.

"I have been waiting patiently but not as patiently as my daughter. She’s ready. She's ready. She’s hitting me up, 'Is it open?,' 'Is it open?' "I said 'Baby it’s going to be open when they open it up.' That’s been the process. We’ve got everything else is ready to go," he said.

It's practice Isabella can't wait to perfect once her permit is processed.

"I do get a little bit irritated but other times I’m just like I’ll just keep waiting because I’ll probably end up getting a learner's permit eventually," she said.

16-year-old Austin Comte said he's had more of the road to himself.

"There's so few people on the roads that it's been easy. I have a bunch of friends that are learning to drive and they said that it's been a lot less stressful," said Comte, who turned 16 last month and is still waiting for his license to arrive in the mail. It's something he checks daily.

"Right after the test, I mailed all of my stuff in. I've just been waiting for the past few weeks," he said.

Henk added teens need at least 50 hours of supervised driving with an adult before being allowed to drive without one.

"Once we work our way through all of this challenge and mess and come out the other side a safer driver because of it," said Henk.

While the DPS Offices are physically closed you still can use their website for some transactions. We have more information on driver licenses and TTI efforts attached in the related links section of this story.