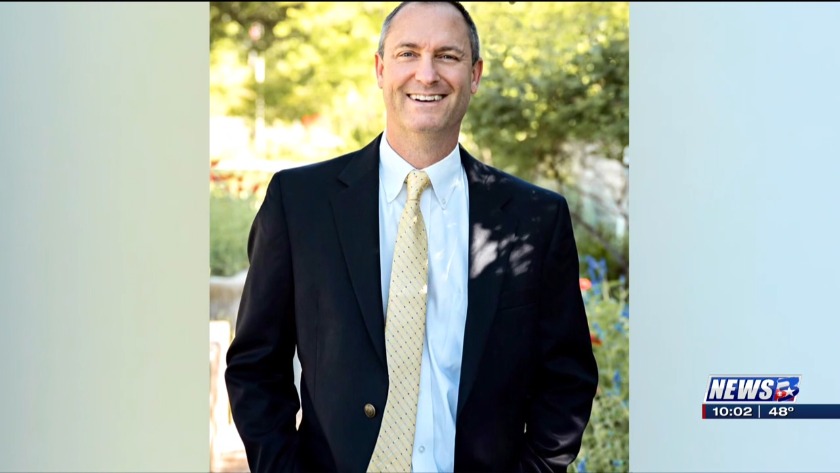 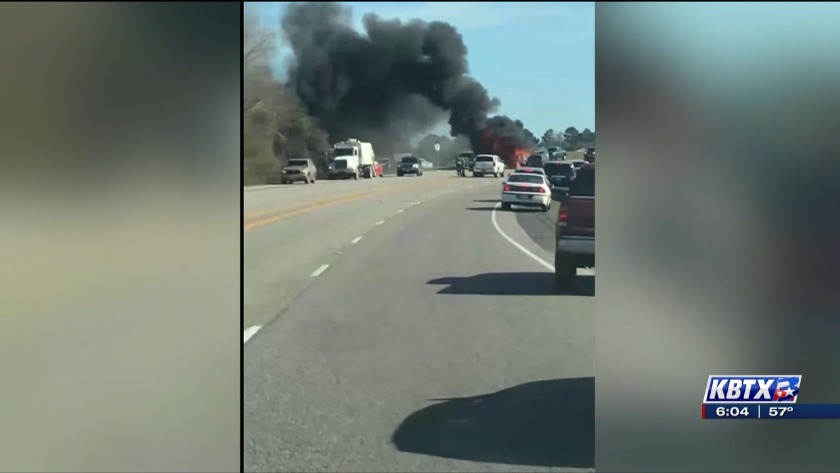 TxDOT looking at improvements to Highway 6 between Bryan and Calvert

BRYAN, Tex. (KBTX) - Two people were killed on Friday in a crash on Highway 6 near Old Bryan Highway. It's a stretch of highway that is notorious for serious and deadly crashes.

Bob Colwell with the Texas Department of Transportation says it's not an ideal stretch of road.

"It is a two-lane roadway with not much median out there in the shoulder. Ideally, it is to have it more like State Highway 6 in Brazos County where you have a wide median that offers more room if something were to occur," said Colwell.

"People drive really fast on that road and not having a dedicated turn lane in the middle you have to be careful," said Sue Carlson.

Sue Carlson is the wife of 50-year-old Malcolm Carlson who was one of the individuals killed in the crash on Friday.

Carlson describes her late husband as a caring father and husband.

TxDOT is conducting a study on Highway 6 from Bryan to Calvert that started in May 2019. The study will conclude in November 2020. TxDot will be holding a public meeting in the Spring of this year. They're hoping to find solutions that will make the roadway safer.

Carlson welcomes those changes, but has this message for other drivers, "When we say that you need to focus and pay attention when you're driving, that's really true."

Malcolm is also survived by his three children ages 27, 12, and 9. A gofund me has been set up for the family. To donate, CLICK HERE.

Also killed in Friday's crash was Nicholas King, 19, of Woodway.

Troopers say King swerved into oncoming traffic and hit Carlson's pickup truck on Friday. They said King was attempting to avoid hitting the back end of a semi-truck when he crossed the center line.