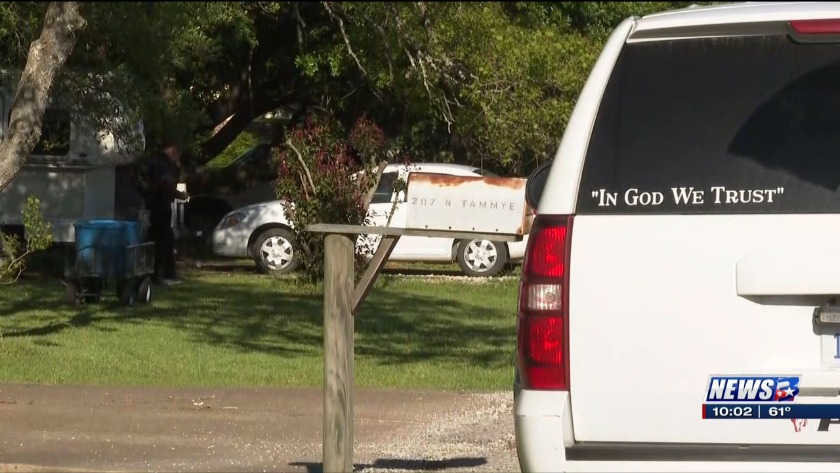 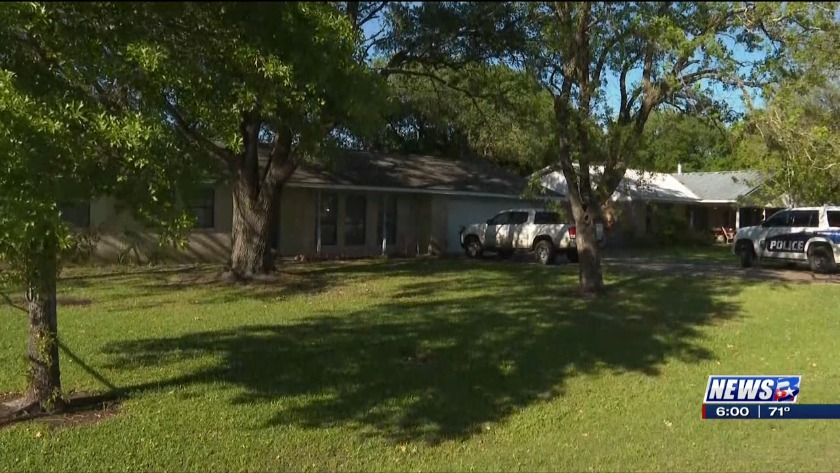 MADISONVILLE, Tex. (KBTX)- An accidental shooting at a Madisonville home on Friday has injured a teenager.

According to Madisonville Police Chief Herbert Gilbert, the 16-year-old was at home when his uncle picked up a long rifle and accidentally fired it.

The teen was hit in the neck and rushed to CHI St. Joseph Health in Bryan by a medical helicopter. According to police, the teen is now in stable, but critical condition.

The incident happened Friday afternoon in the 200 block of Tammye Lane.

The Madisonville Police say the incident is still under investigation.

Chief Gilbert said the teen is a student at Madisonville High School. They are not releasing the teen's name.