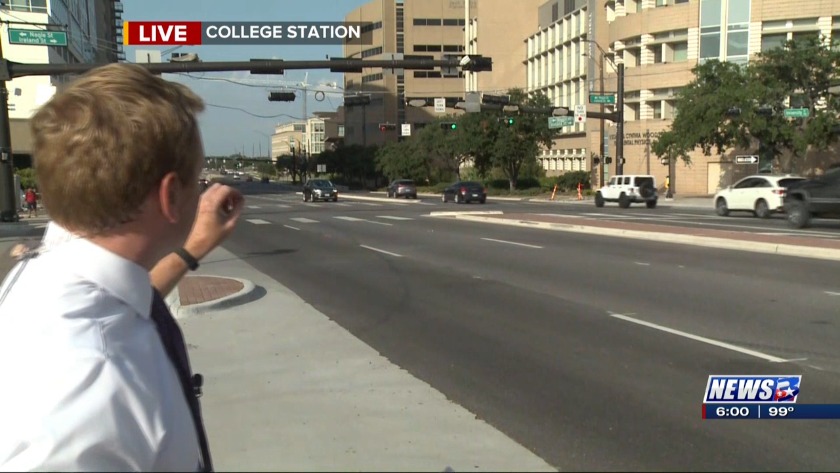 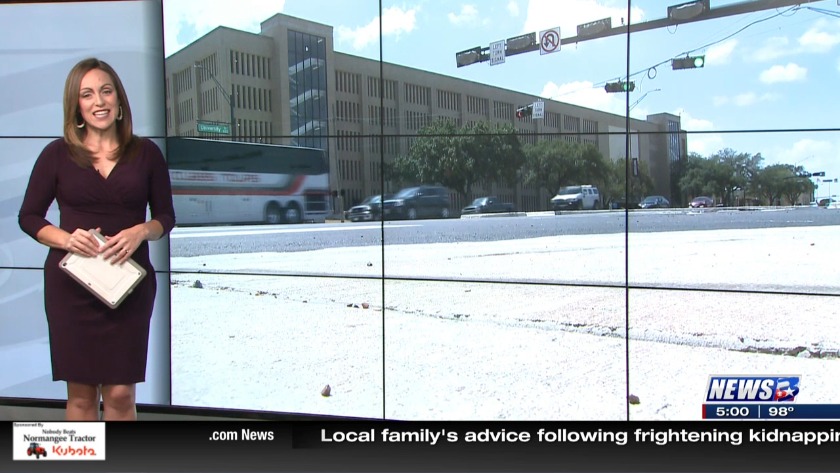 The final work for the University Drive project is wrapping up. New traffic signals are being activated near Texas A&M University this week. The city also plans to re-time the lights between Texas Avenue and Agronomy Road in a few weeks.

It's taken more than a year but things are wrapping up on University Drive. College Station is racing to finish up the project before the fall session begins at Texas A&M Monday.

It's easy to see college students are back in town.

"The big thing is get it done before school starts. I mean yeah it's going to be a hindrance but I mean it's not really anything different than what we've been going through," said Seth Dorsey, a Bryan Resident.

Dorsey works in the area and is happy to see the changes. He and other drivers were glad to hear these signals will be re-timed. Right now the signals will stay on a construction timing. That will change after a consultant comes in September.

"Anytime you can increase the efficiencies with the roadways and the lights and such it's going to be a good thing. I mean my wife travels this area a lot and I know at lunchtime it was hard for her to get places so if they can really time it up and smooth it out that would be a good thing for us," he said.

“Yeah, that’ll be good. I actually did notice that the lights are really long and they’re like quick so that will be good. Especially trying to get to class on time and stuff," said Kayly Summers, a College Station resident, and Blinn College Student.

The city has added "no turn on red" signs to protect pedestrians. City engineers said the lights will also be re-timed to give walkers their own dedicated signals.

"I've never had it where you cant turn on red but there are so many people walking around so it could be a good thing. Yeah because there's a lot more people out here," said Summers.

For now, drivers should expect some delays but hopefully not much longer.

"And at the end of the day it'll be better so I think it's a good thing and it'll get there," said Dorsey.

The city hopes to have that work finished before the Aggies start class on Monday, but they told KBTX things could spill over into next week.

The city also plans to re-time the signals between Texas Avenue and Agronomy Road next month before the second Aggie home Football game. That's scheduled for September 14.

The project started in January 2018 with a total cost of $7,055,000. City staff said Wednesday there were delays including wet weather earlier this year. The new poles for the traffic signals also took several months to be made.