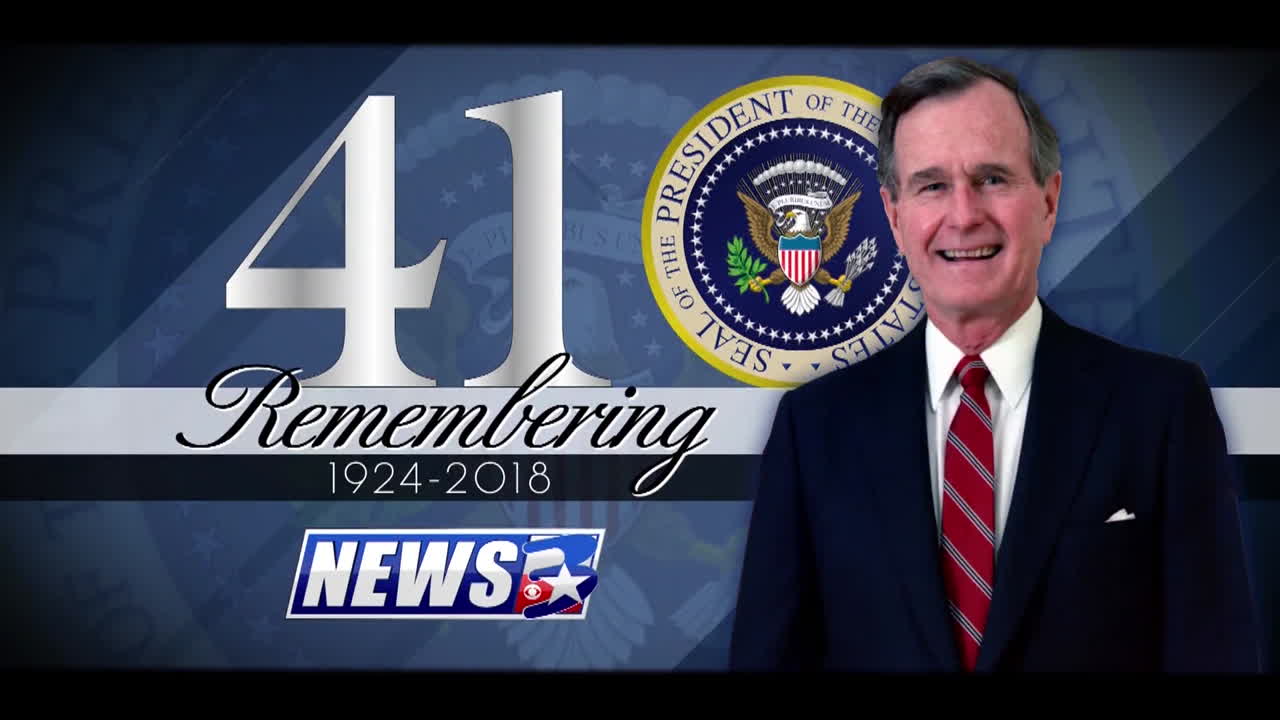 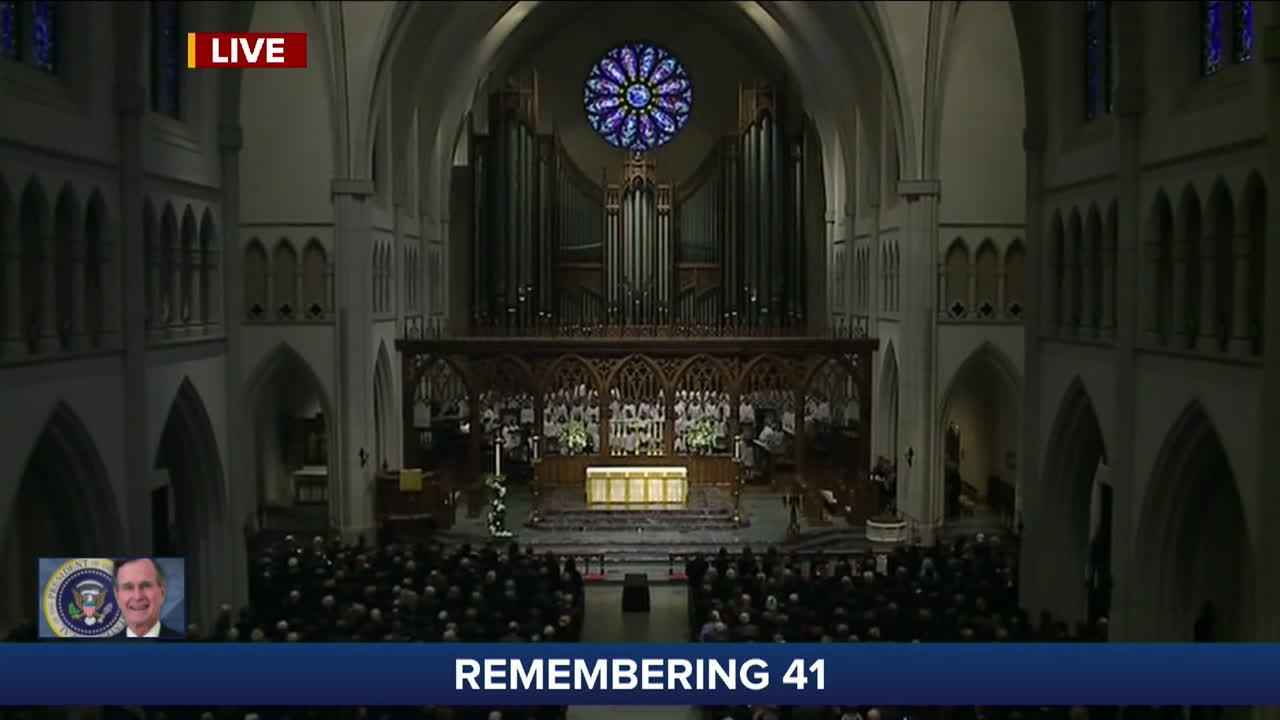 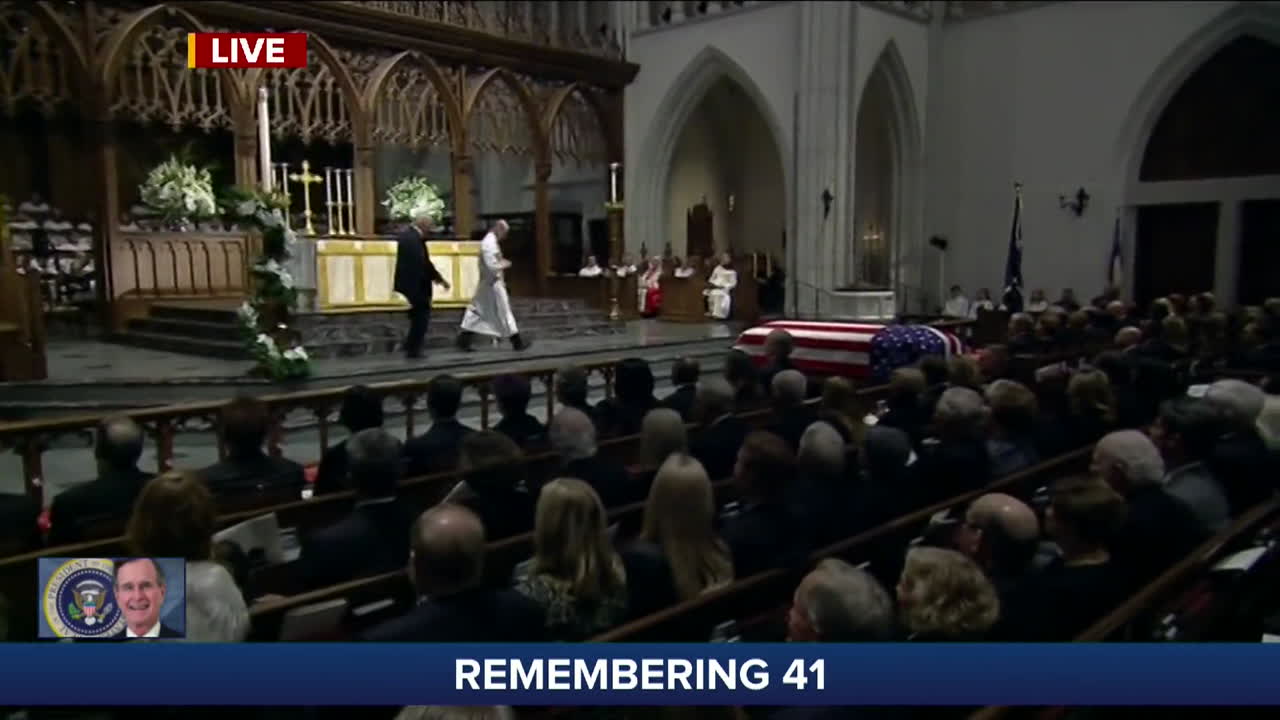 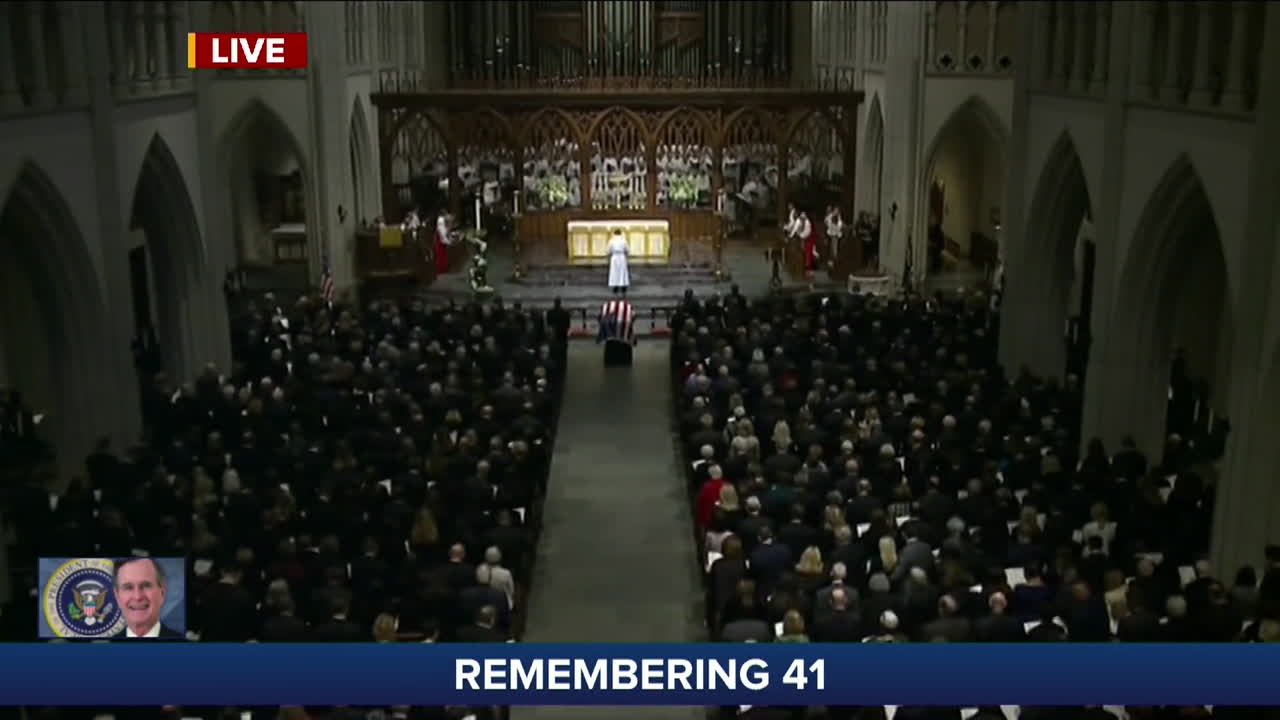 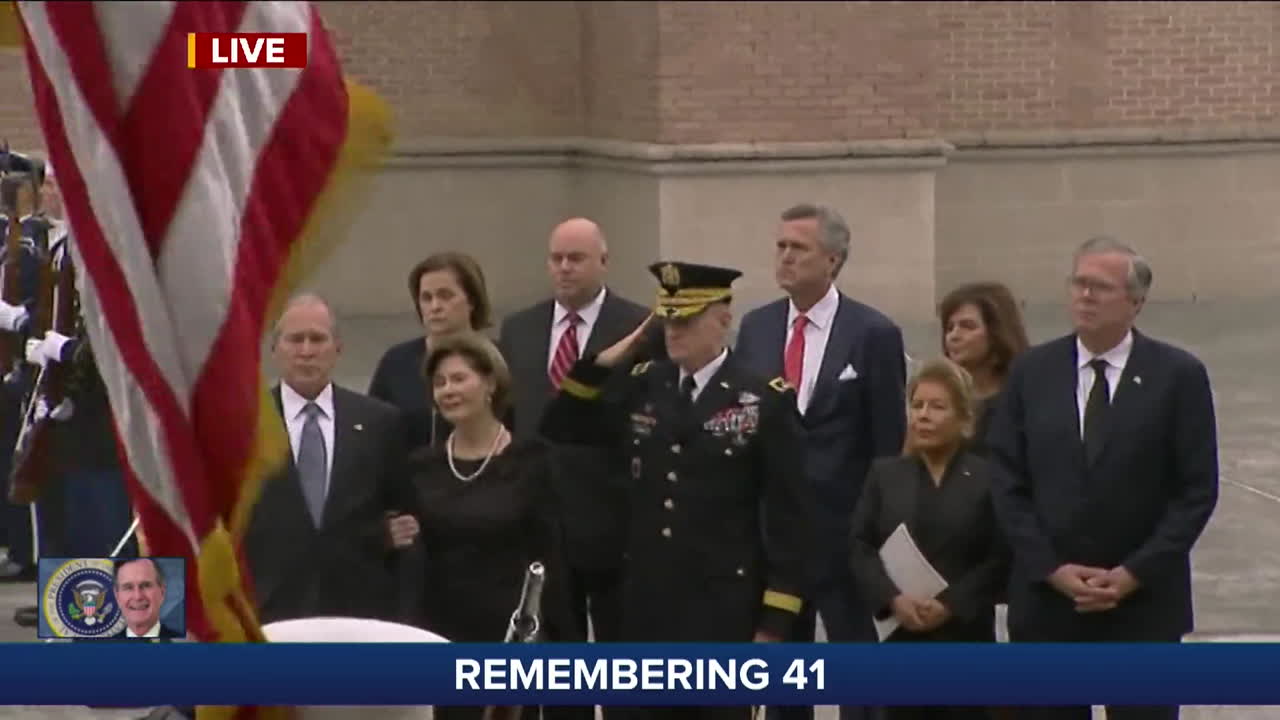 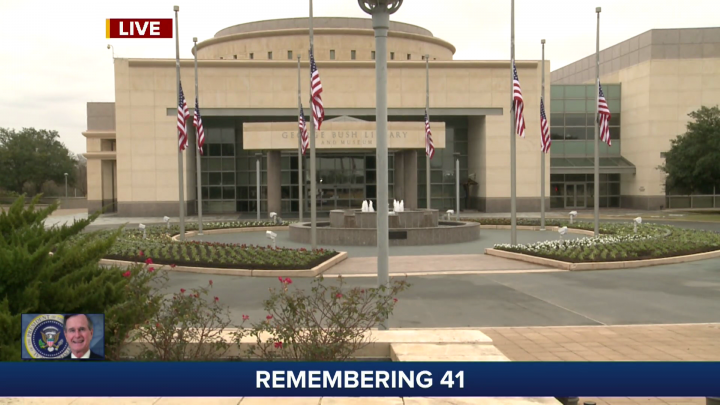 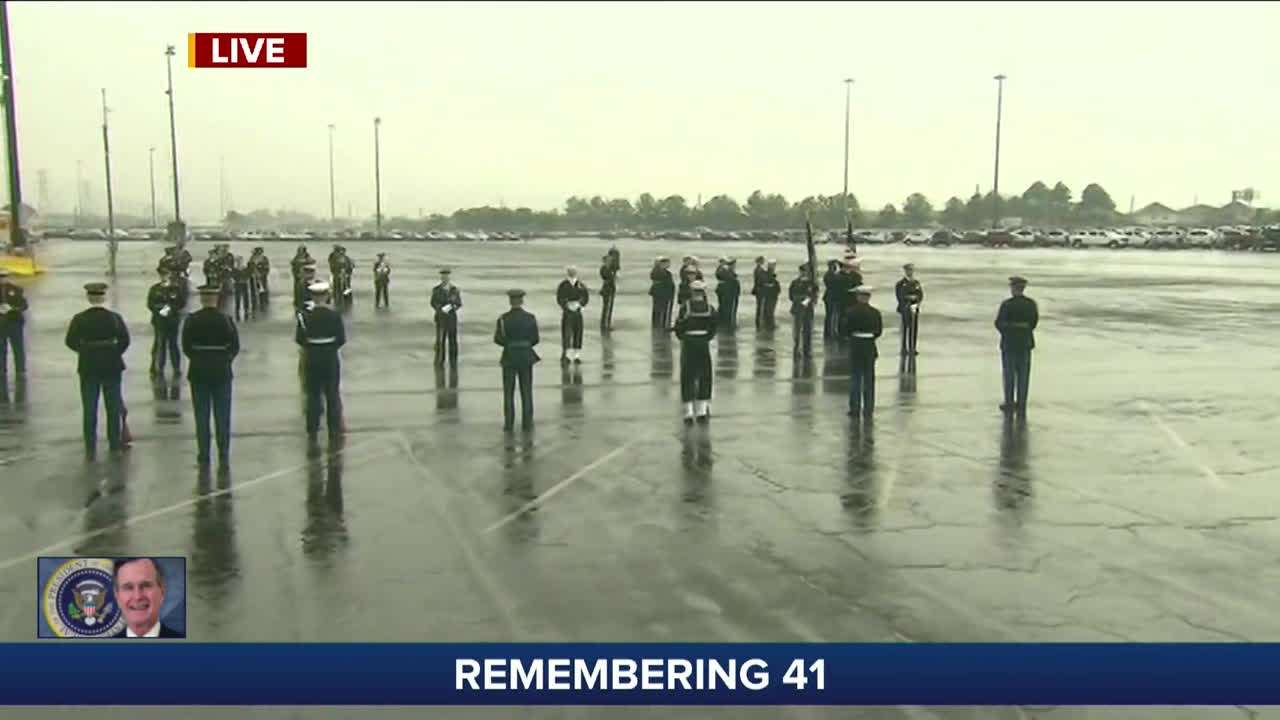 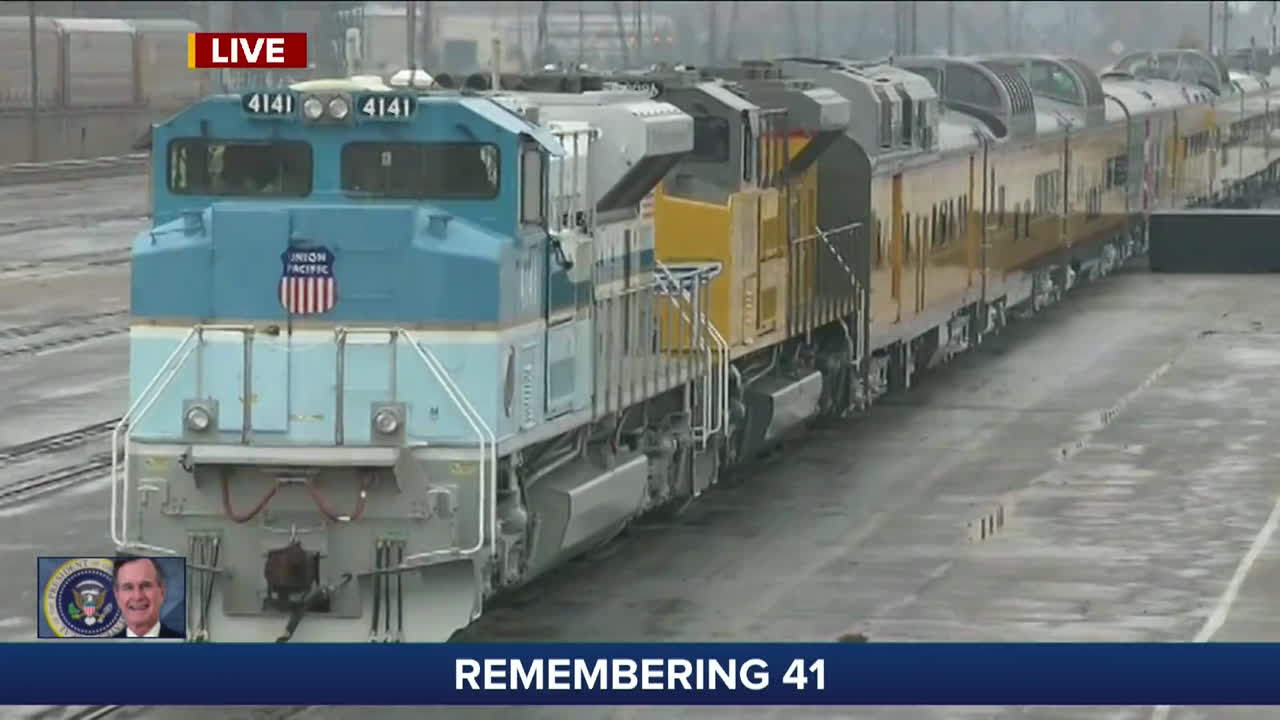 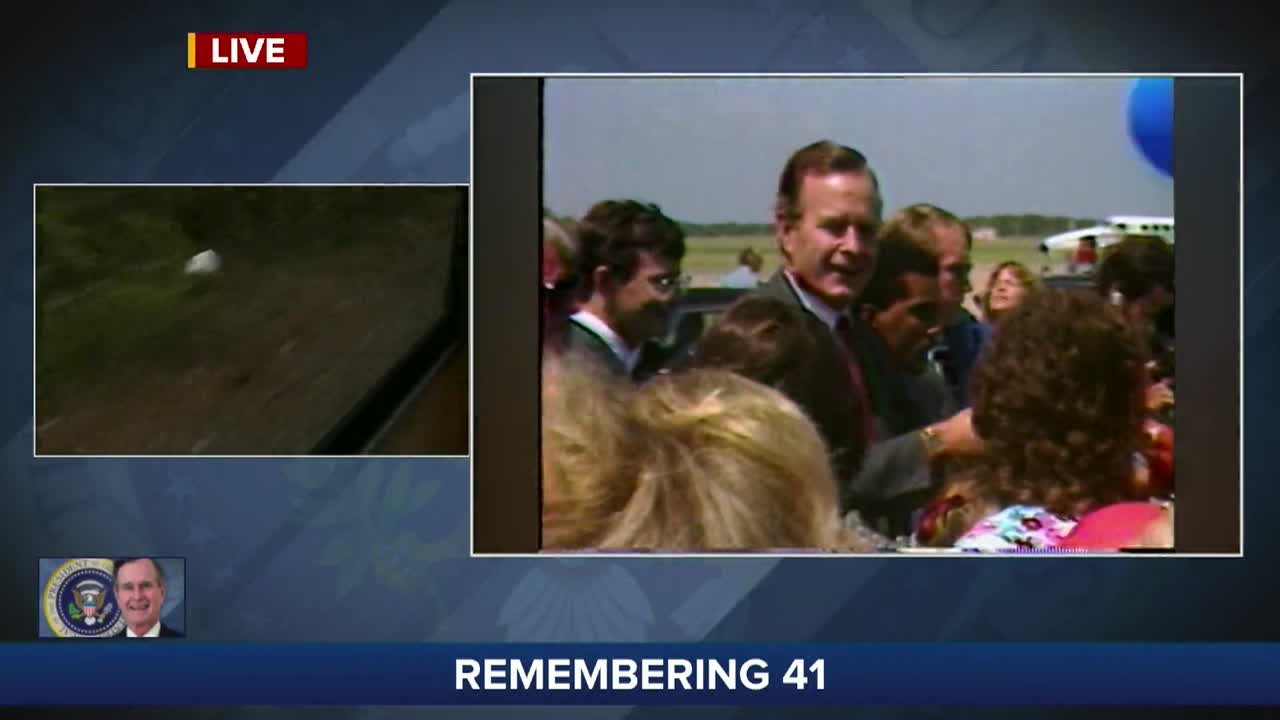 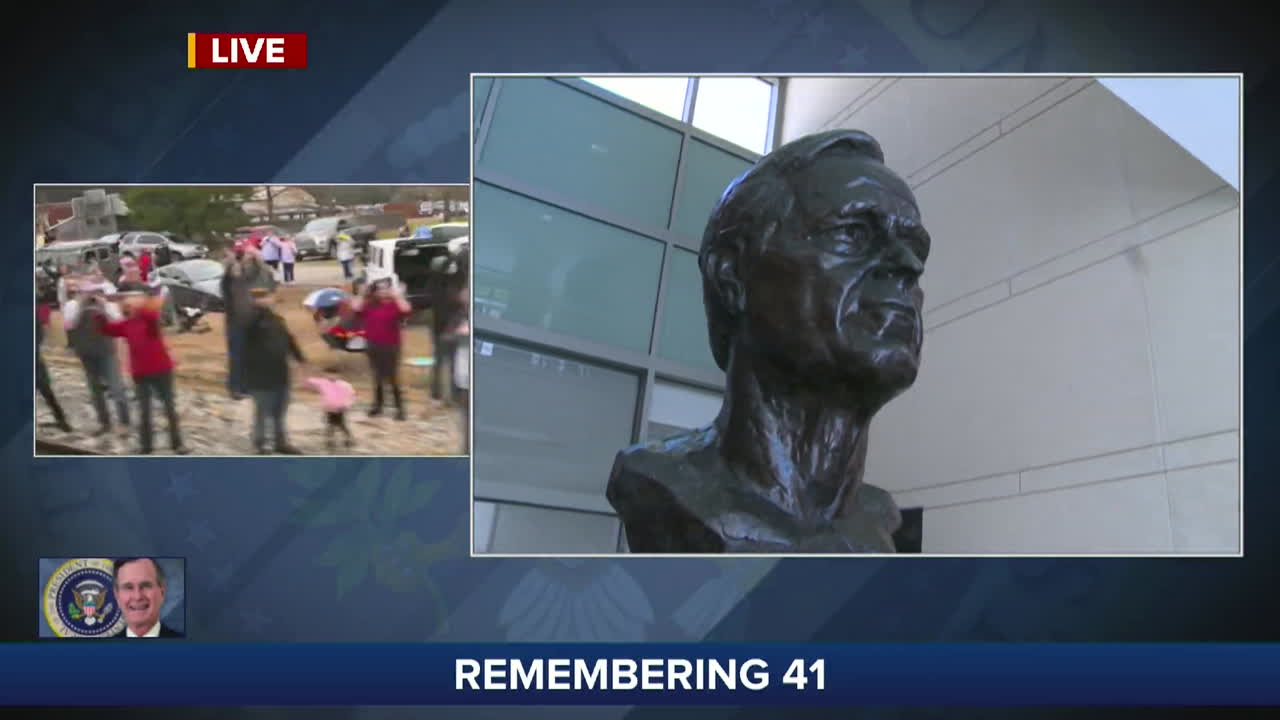 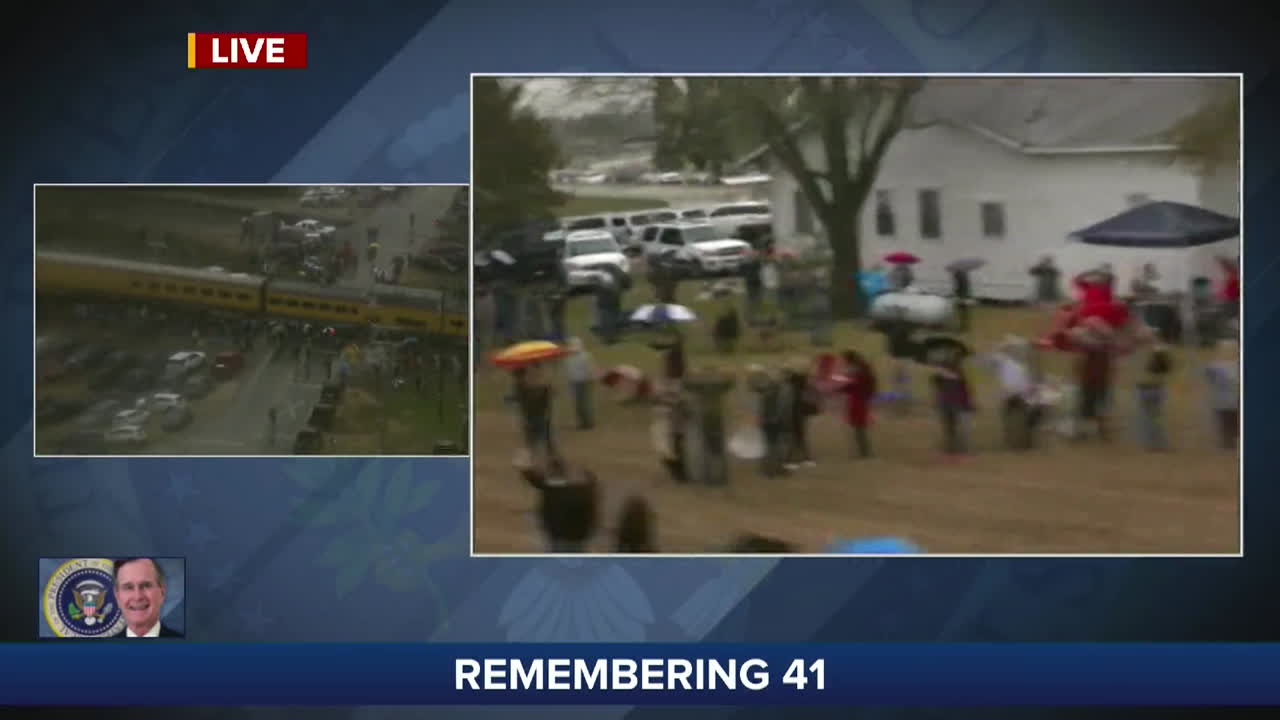 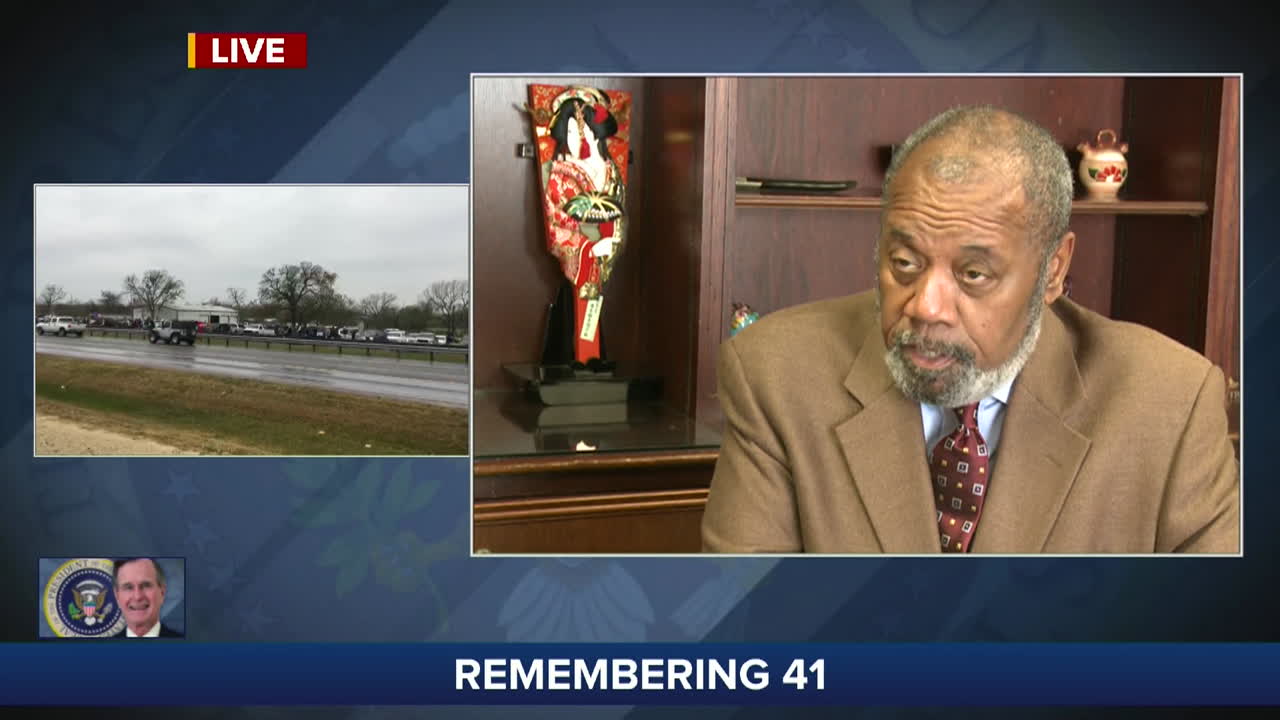 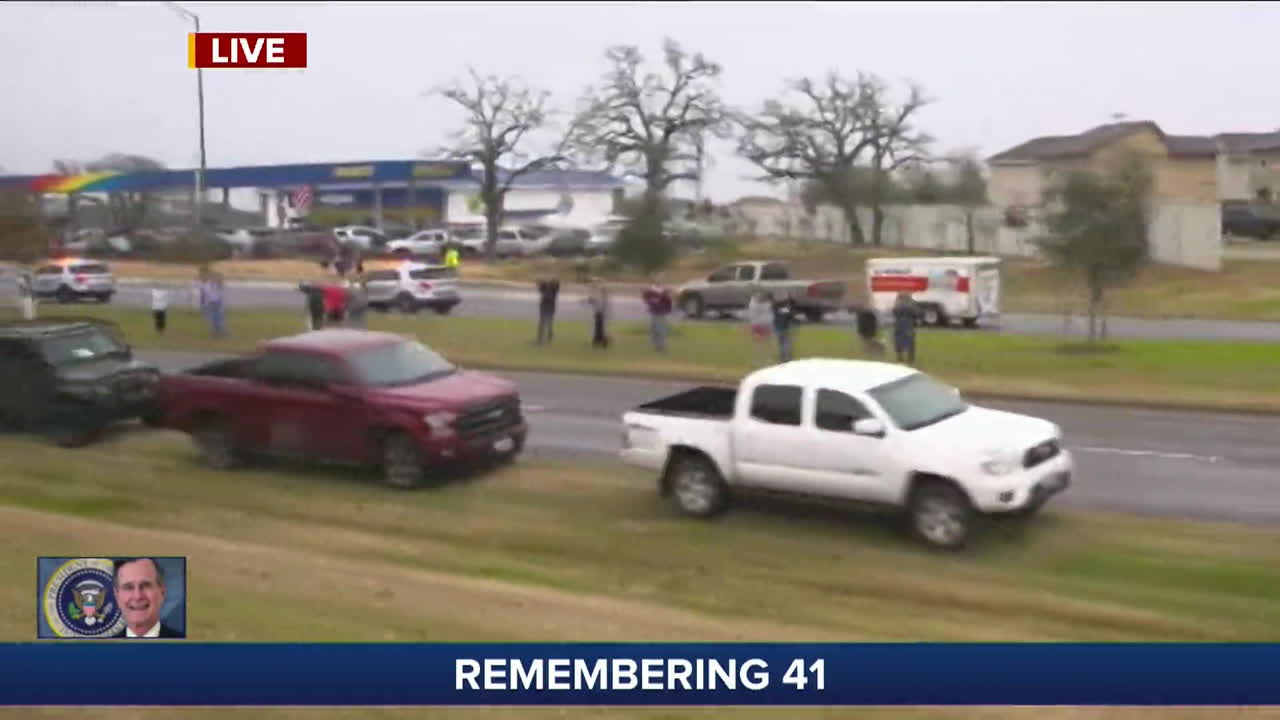 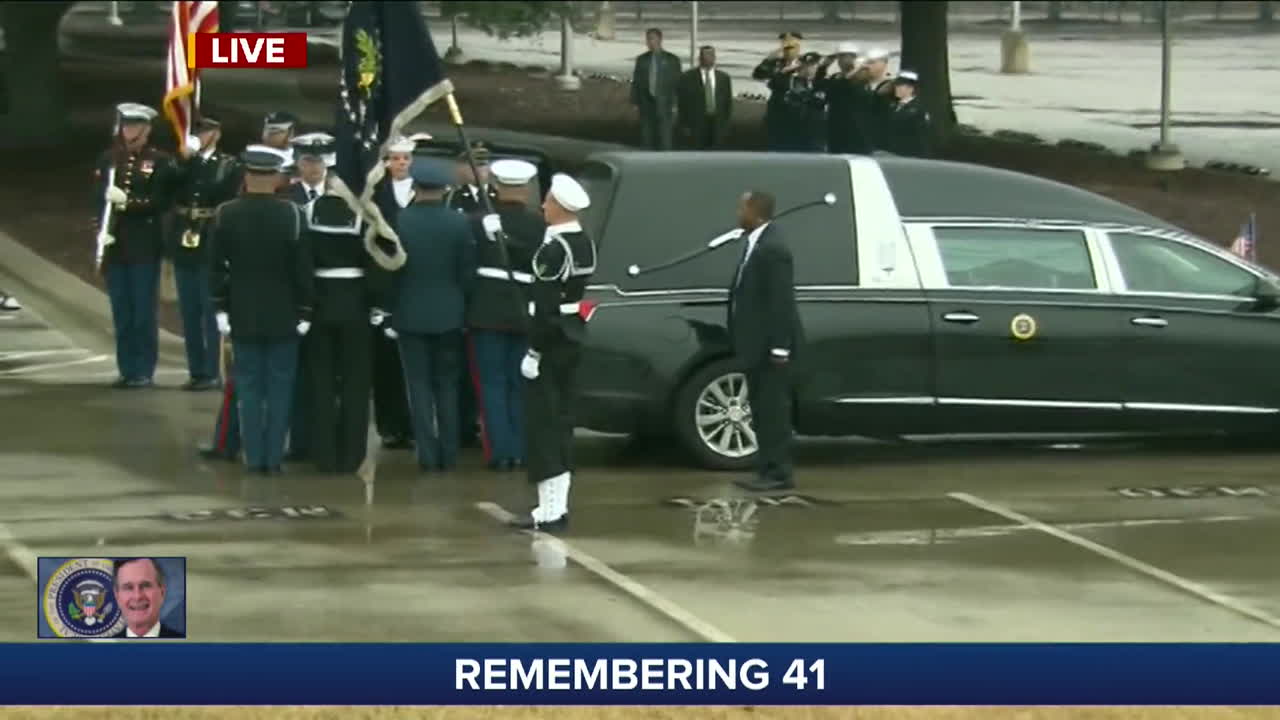 President George H.W. Bush died at his home in Houston on November 30. KBTX presented viewers with extensive coverage from his state funeral in Washington, D.C., to his Houston funeral and train ride to Texas A&M University.

On December 6, KBTX carried 7 hours of live coverage, from his funeral in Houston to the historic train ride to College Station.

Our coverage from Thursday's funeral and train ride is available in the video player above.

Gov. Abbott says shelter-in-place isn't the right term to use for his order