AUBURN, Ala. – Texas A&M men's swimming & diving team closed out strong to match its best finish at SEC Championships, fighting back to take second as the event concluded Saturday at the James E. Martin Aquatics Center on the Auburn campus. The Aggies tallied 975.5 points, sitting only behind Florida with 1,194.

It was a busy night on the podium for the Aggies as they added three individual medals, while also medaling in the relay event. Sophomore Shaine Casas made the team's first trip of the day, his third of the championships as an individual, after he erased US Olympian Ryan Lochte's SEC 200 back record with a time of 1:37.20.

In the very next race, A&M claimed the top two spots as senior Benjamin Walker defended his 200 breast SEC title and freshman Andres Puente made his first trip to the podium to claim the silver medal. Walker's time of 1:51.92 secured the top spot and set a new A&M record, a year after he became the first Aggie swimmer to earn an individual SEC title. Puente clocked in a 1:52.39 to make his mark in his collegiate post season debut.

A&M made its final trip of the day to the podium as the 400 free relay team of Casas, junior Mark Theall, sophomore Kaloyan Bratanov and senior Adam Koster took second with a time of 2:49.27.

Junior Hudson Smith added big points for A&M as he finished atop the 200 Breast B final in ninth with a time of 1:54.85. Sophomore Jake Schababerle contributed four points, placing 21st in the 200 breast.

Casas was earned the Men's Swimming & Diving Commissioner's Trophy, which is awarded to the top point scorer of the meet. Casas is the first Aggie to have the honor of receiving the award. Junior Kurtis Mathews, who made A&M history on the springboards, was named the SEC Championships Men's Diver of the Meet, as voted upon by the participating diving coaches.

Up Next
The swimmers head to Austin, Texas for the USA Swimming American Short Course, taking place on March 5-7 in the Jamail Texas Swimming Center. The divers gear up for Diving Zones in Dallas, running March 9-11 at the Robson & Lindley Aquatics Center.

Quotes
Men's head coach Jay Holmes
On the 200 breast and the momentum swing…
"Georgia had kind of snuck up on us. The one-two finish from Benjamin [Walker] and Andres [Puente] 200 breast was incredible. We really needed that in that moment, because Georgia had passed us before then. Hudson [Smith] winning the consolation [B final] and Jake [Schababerle] scoring points in the C heat was also huge. We were really blessed Benjamin and Andres got there first and second."

On the finish second at the end…
"We were tied with Georgia after the 200 breast, and we knew we had to finish at least second in the 400 free relay. We had a really good relay put together, and they broke our school record."

On Shaine Casas in the 200 back and winning the Commissioner's award…
"We've never had that here at A&M. Shaine [Casas]'s just that good. You can tell he has a lot of fun with what he does. It's really exciting for Shaine and his family to be able to be in a venue like this and a competition like this to have the opportunity to showcase who he is."

On Kurtis Mathews winning Men's Diver of the Meet…
"It was great for Kurtis [Mathews] to be able to win that award. That is a very prestigious award. Kurtis didn't just win the 1- and 3-meter, he destroyed everybody. It was a truly dominant performance by him." 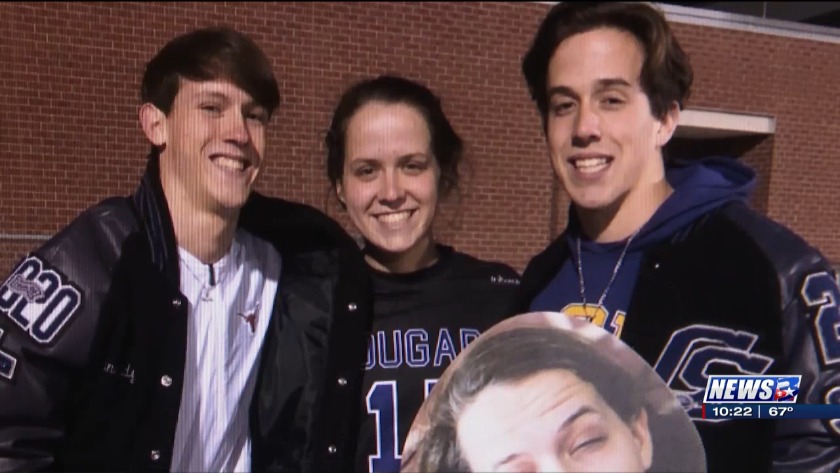