The Aggies and the RedHawks were back-and-forth though the first four innings until the Maroon & White opened up the game in the fifth, scoring two runs to take a 4-2 lead. The Aggies kept piling runs on after that, scoring two in the sixth and three in the seventh. The offense recorded their second consecutive game with double-digit hits (15), 10 of which came with two outs.

Will Frizzell and Logan Sartori paced the offense. Frizzell batted 2-for-4 with two runs, two RBI, one double, one walk and a home run for the second consecutive day. Satori hit 2-for-4, recording two runs, one home run and one RBI. Cam Blake, Hunter Coleman, Zane Schmidt and Zach DeLoach each added two hits.

On the mound, Christian Roa (1-0) earned the win working 6.0 inning, giving up two runs on three hits and one walk, while fanning a career-high 12 batters. Dustin Saenz, Joseph Menefee and Jake Nelson worked in relief, each pitching an inning. They combined to give up one hit and two walks, while striking out three. The pitching staff held Miami’s offense to 1-for-9 with runners on and 0-for-5 with runners in scoring position.

SCORING SUMMARY
B1 | With one out, Sartori shot a solo bomb over the leftfield wall. A&M 1, Miami 0.

B2 | Blake started things for the Aggies, dribbling a one-out single up the middle. Frizzell doubled off the left-center wall, but Blake was thrown out at home. With two outs, the bases were loaded after Hunter Coleman drew a walk and DeLoach roped a single through the right side. Frizzell scored on a wild pitch. A&M 2, Miami 1.

B5 | DeLoach started a two-out rally, singling through the right side. Ray Alejo rocketed a double over the head of the centerfielder, plating DeLoach. Ajelo advance to third on a wild pitch and Schmidt drew a walk to put runners on the corners. Trevor Werner added to lead, scoring one on a lined single into the right-center gap. A&M 4, Miami 2.

B6 | Frizzell skyrocketed a two-out dinger over the right-center wall. The Aggies loaded the bases after Hunter Coleman singled to shortstop, DeLoach drew a five-pitch walk and Alejo was hit by a pitch. Schmidt plated Coleman on an infield single to shortstop. A&M 6, Miami 2.

B7 | A Blaum walk, a hit by pitch by Sartori and a bunt single by Blake loaded the bags with Ags to start the seventh. Blaum scored on a wild pitch, and everyone on the base paths advanced a spot. Frizzell plated one and reached first on a sharply hit fielder’s choice to second with Sartori beating the throw to the plate. With runners on the corners, DeLoach sent a sacrifice fly to left, scoring Blake. A&M 9, Miami 2.

UP NEXT
The Aggies and RedHawks return to action Sunday at 12:02 p.m. with a chance to sweep the series.

On the team’s offensive performance…

“I’m very proud of our guys. Last night we scored 17 runs, and one would think they came easy. They were not. Scoring runs at this level is awful hard. Again, I thought our guys showed up with an incredible approach. Their left-hander [Tyler Bosma] did a really nice job. We grinded out lots of at-bats, and we finally capitalized in the fifth and sixth innings. Two outs, nobody on, and they’re one out away from getting off the field in a tie game. They were just relentless with two outs, setting them up, and getting some big hits. Anchoring down and taking some hit by pitches, and just grabbing that lead and winning the fifth, sixth, and seventh innings.”

“He would get an A+. He was on attack from the first pitch until his last pitch. He could have easily gone back out for the seventh inning. He and Hunter [Coleman] worked really well together. They worked fast, and used a four-pitch mix. You got to give him an A+, because he was special today.”

On his career-high 12 strikeouts…

“It felt really good. Hunter Coleman did an unbelievable job behind the plate, and the defense did as well. It was such a team win. The guys were ruthless at the plate, came back in the fourth inning, and set the tone.”

On his first season playing at Blue Bell Park…

“It’s awesome. The atmosphere is electric. It’s the best atmosphere I have ever played in front of, and it’s something that I will definitely never forget.”

On the difference in their offensive approach this year… 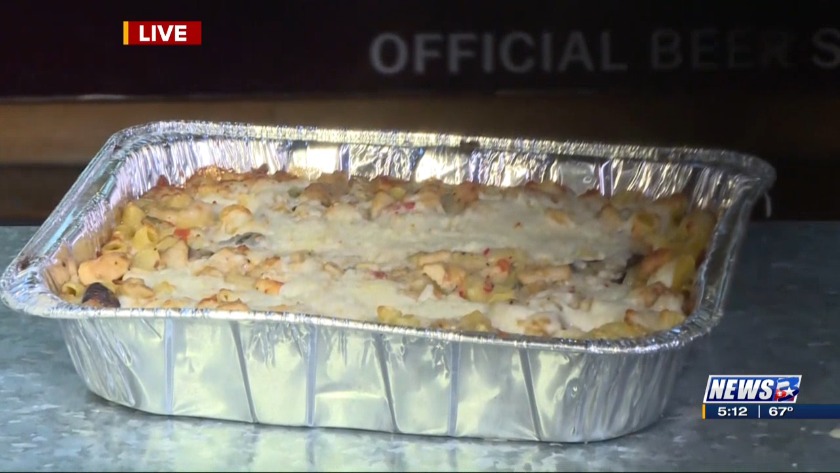 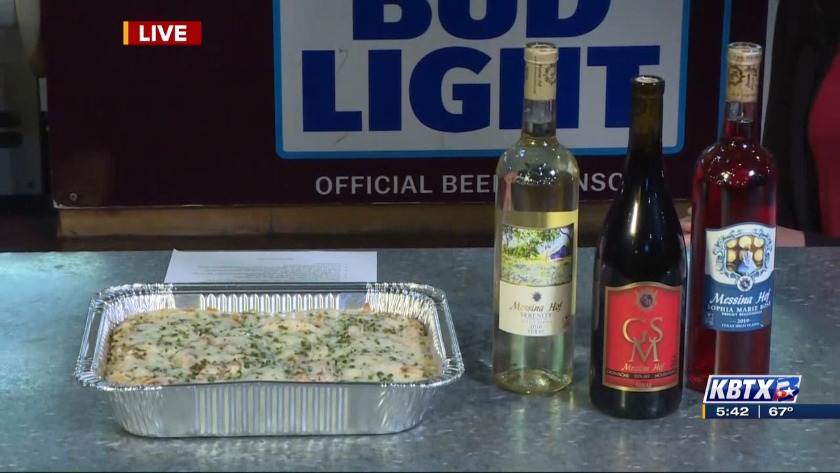 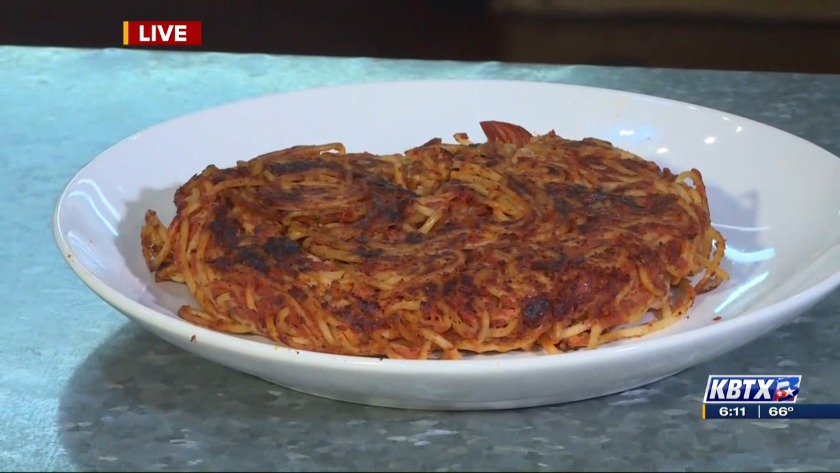