COLLEGE STATION, Texas – The No. 19 Texas A&M Aggies claimed the rubber match from the No. 4 Arkansas Razorbacks, 6-1, with a stellar pitching performance and timely hitting in the late innings Saturday afternoon on Olsen Field at Blue Bell Park.

Christian Roa (3-2) was lights out on the mound after giving up a solo jack in the top of the first. He earned the win, working six frames, yielding a lone run on five hits and one walk, while tying a career-high with seven strikeouts.

Joseph Menefee and Kasey Kalich were perfect in relief. Menefee fanned a pair in 2.1 innings, while Kalich struck out the last two batters, to close out the game.

The Aggie pitching staff retired the last 15 batters they faced, and held their Razorbacks to a .125 (1-for-8) batting average with runners were in scoring position. With 11 strikeouts on the afternoon, Aggie pitchers ended the game with 602 Ks on the season. It marks just the second time in school history the Maroon & White have logged 600 strikeouts in a season and they now sit just 10 behind the school record set in 2010.

Offensively, Texas A&M had some key hits and took advantage of three errors in the fifth, sixth and seventh innings to tally their six runs. The Aggies were paced by Jonathan Ducoff, Logan Foster and Mikey Hoehner. On senior day, Ducoff was 2-for-3 with two runs, one double and one RBI, while Foster and Hoehner added two hits and one run apiece.

UP NEXT
The Aggies will play in the first game of the 2019 SEC Tournament with a 9:30 a.m. CT contest against the Florida Gators at Hoover Metropolitan Stadium in Hoover, Alabama.

B5 | Hoehner lined a leadoff single to rightfield and advanced to second on a sacrifice bunt by Cam Blake. Foster put runners on the corners with a single through the left side of the infield, before Ducoff singled up the middle to knock in Hoehner. The Razorbacks made a call to the pen, and Ty Coleman took advantage, knocking in Foster with a grounder misplayed by Arkansas’s shortstop. With runner at the corners once again, Braden Shewmake scored Ducoff with a sacrifice fly to rightfield. A&M 3, ARK 1.

B6 | Zack DeLoach led off with single through the left side of the infield and moved to second when Hunter Coleman reached first on a fielding error by the Razorbacks’ third baseman. Hoehner’s sacrifice bunt pushed both runners into scoring position and Blake knocked in DeLoach with a sacrifice fly. A&M 4, ARK 1.

B7| Ducoff started another rally, gapping a double to left-center, and advanced to third on a passed ball. Ty Coleman roped a single to rightfield to drive in Ducoff. With two outs, DeLoach was struck by a pitch and awarded first. Arkansas’s pitcher spiked a pitch in the dirt for a wild pitch, advancing both runners and Ty Coleman came in to score when the catcher’s throw sailed wide of second in an attempt to retire DeLoach. A&M 6, ARK 1.

TEXAS A&M QUOTES
Head Coach Rob Childress
On clinching the series against the Razorbacks…
“I told the team after the game that I couldn’t be more proud of the way they played all weekend long. I know we didn’t win all three games, but we played about as good that we could ask our team to play with pitching, defense, and very aggressive offensive. We get on that plane Monday, and we’re going to Hoover to try to win that tournament. I’m really proud with the way we responded with some pressure on us this weekend against a really good Arkansas team.”

On the Aggies offensive capitalizing on Arkansas’s errors…

“We made them pay. We haven’t had a lot of those go our way this year. When we needed them most they made a few mistakes, and we were certainly able to capitalize on them. Christian Roa was marvelous on the mound. It was maybe his best performance of the year, and the bullpen was fabulous again today.”

“With the wind blowing out 25 miles per hour, against the left-handed bats that they have in their lineup and what they’ve done to every team in the Southeastern Conference this year, it was certainly a special performance.”

On his win today…

On his thoughts knowing he was facing a power-hitting offense…

“It doesn’t really change anything, but it’s definitely in your mind. You have to make good pitches and can’t leave mistakes. I had a mistake in the first inning. Casey Martin hit it out of the park, and he’s an unbelievable hitter. I tip my cap to him, and he had another great hit off me later in the game. So, I’m saying you have to hit my best stuff, and if you do, you do I’m still going to give you my best.”

“Absolutely. When you can beat a team like Arkansas and take two out of three from them in front of our home crowd, it’s real special. It’s all the momentum we need going into the conference tournament.”

“That’s the name of the game, taking advantage of every opportunity. They had some errors, but we had a lot of hard hit balls that needed to fall, and maybe they gave us a couple of errors back. That’s just the way baseball works.”

On how he felt about performing well on Senior Day…

“It was special. It was a really, really big series for us. Nothing but credit to Arkansas. They are a really good team. I’m glad that we were able to kind of snatch the momentum early and take care of business at home. That’s exactly what we did. You know, we’re kind of right on the bubble for being able to host, and that’s something we want. We want that for us and for our fans. So that was a really big two wins for us.”

On driving in the tying run…

“I went slider early, and missed on two pitches. Second one was a little closer and I was sitting fastball. He [Connor Noland] threw the fastball kind of out over the plate, and I was just trying to hit the ball up the middle and got a good result.” 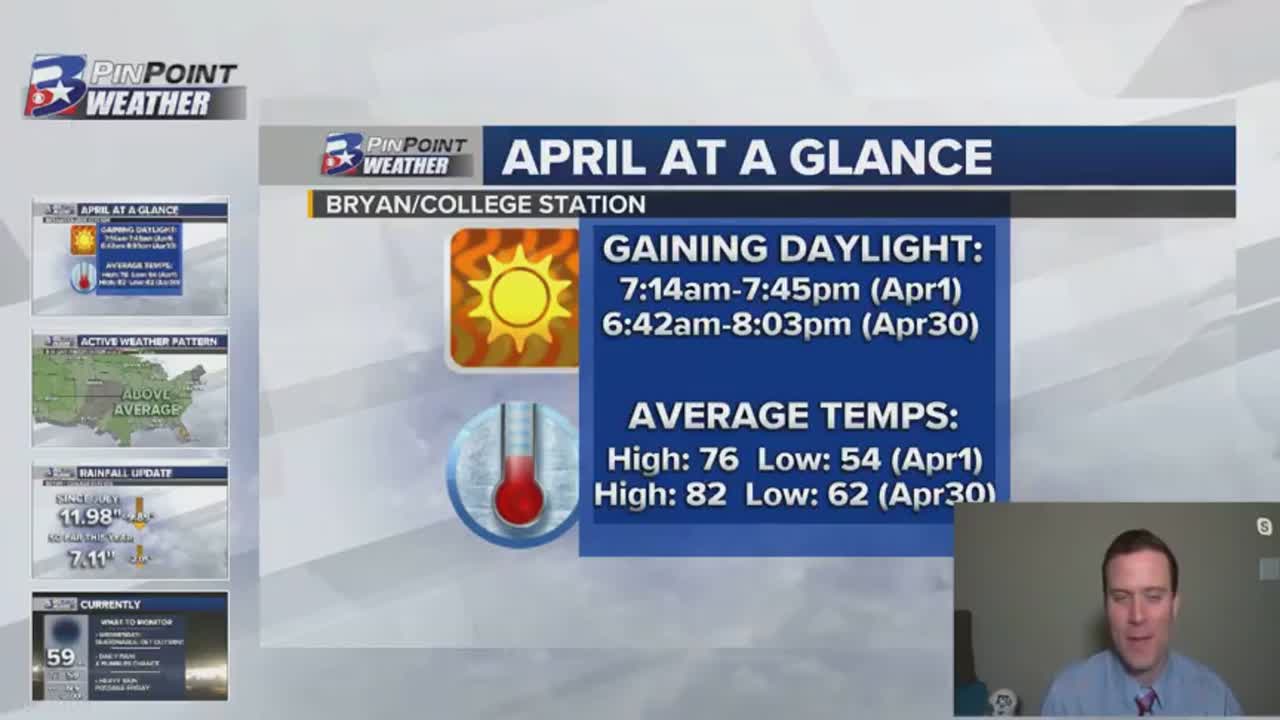 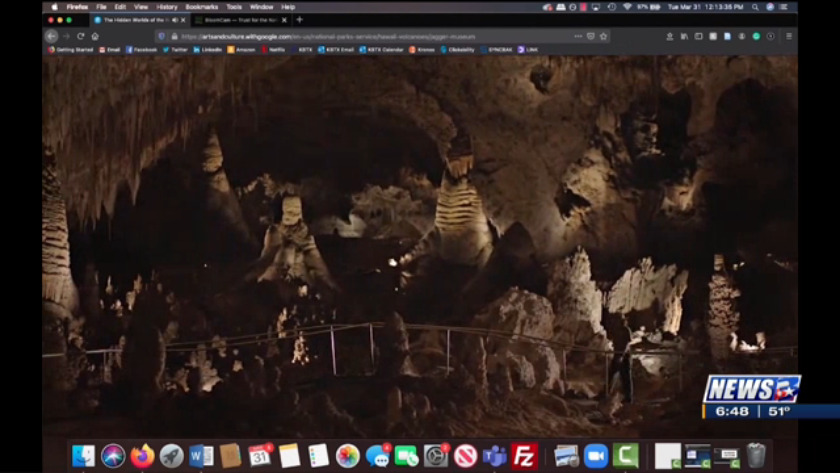 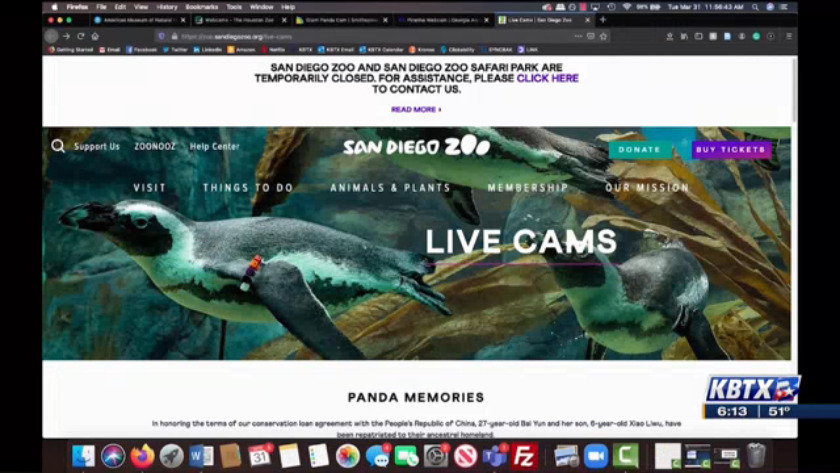