Aggies open up against Florida in SEC Tournament opener

HOOVER, Alabama -- The No. 15 Texas A&M Aggies begin play at the SEC Tournament Tuesday when they face the Florida Gators in a first round game at Hoover Metropolitan Stadium. The game is set for 9:30 a.m.

It marks the second consecutive season the Aggies open play in the breakfast game.

Tuesday's action is an elimination round with the winners advancing to a double-elimination portion that begins Wednesday. The winner of the Texas A&M-Florida contest faces No. 3-seed Georgia in Wednesday's first game.

The game will be televised on the SEC Network with Dave Neal (play-by-play), Chris Burke (color), Ben McDonald (color) and Mike Rooney (field) handling the call. The contest will be available for viewing on SEC Network+.

The Aggies and Gators did not meet during the 2019 regular-season. They have met twice at the SEC Tournament with Texas A&M prevailing both times. In 2013, the Maroon & White earned a first-round victory over Florida, 6-3, behind a complete-game effort by Daniel Mengden and four RBI from Hunter Melton. The teams faced off in the 2016 championship game with the Aggies notching a 12-5 victory behind a five-RBI day from J.B. Moss and three-RBI effort by Nick Banks, to take the title. 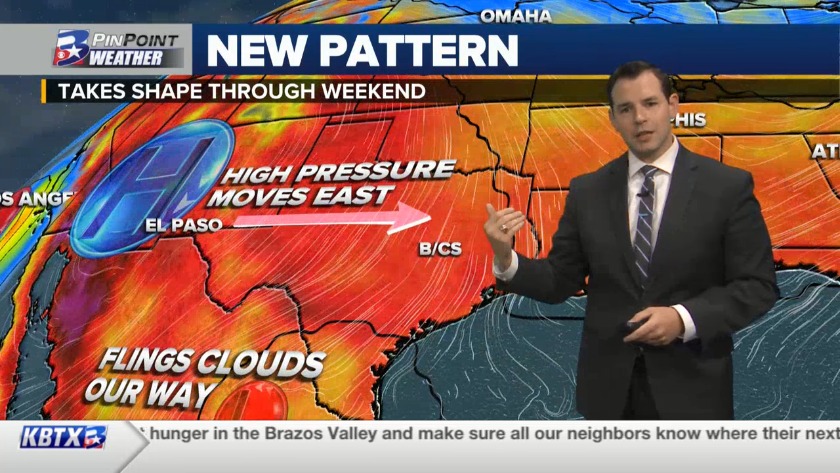 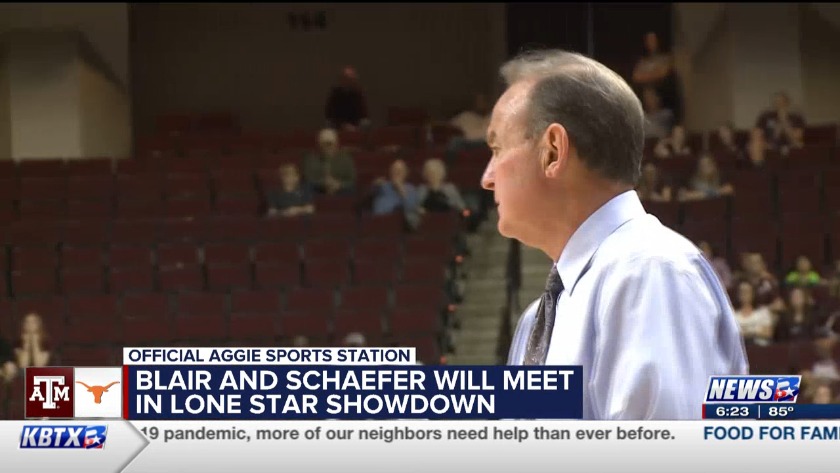 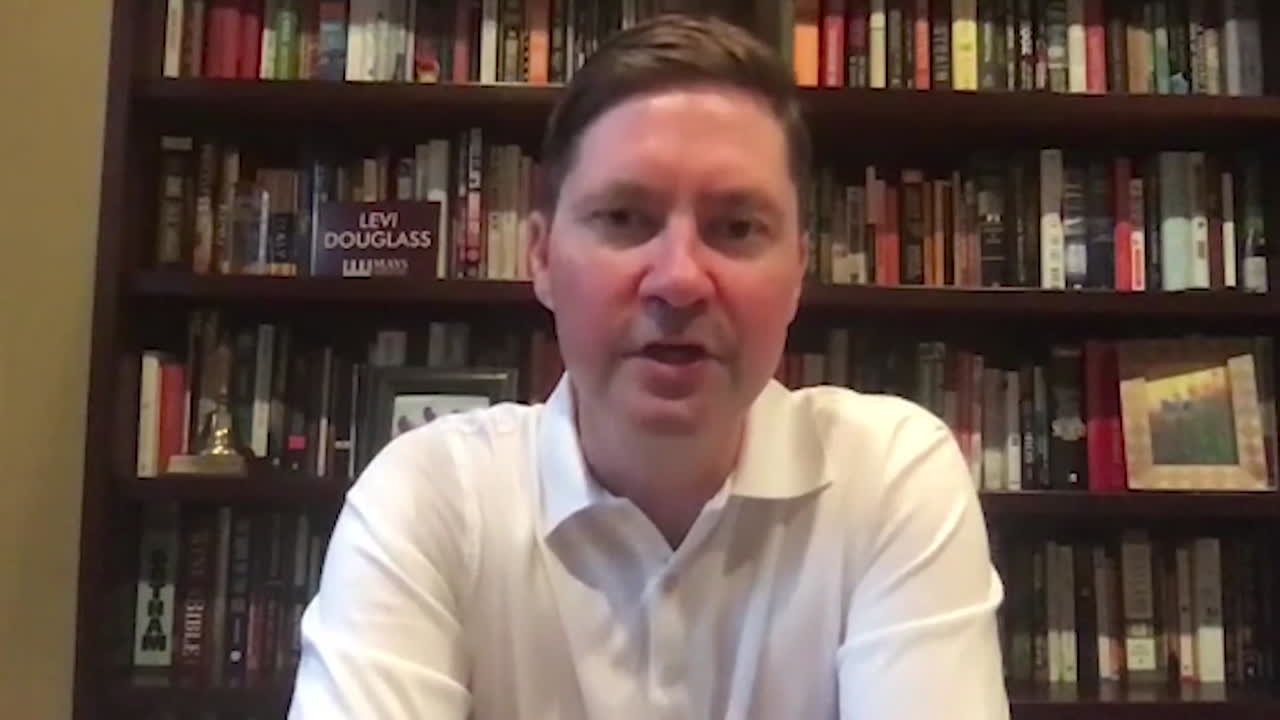