COLLEGE STATION, Texas -- The No. 21 Texas A&M Aggies stymied the Incarnate Word Cardinals in a four-hit shutout, 4-0, Wednesday evening on Olsen Field at Blue Bell Park to start the season 10-0.

The Maroon & White recorded their second consecutive shutout performance. The last time that Aggies shut out their opponents in back-to-back games was in 2016, when the Aggies defeated Vanderbilt and South Carolina by identical 3-0 finals.

The southpaw combination of Jonathan Childress and Chris Weber were spectacular. Childress (2-0) earned the win, throwing 5.0 innings, yielding just two hits and two walks, while fanning a career-high seven batters. Weber nailed down his first career save, working 4.0 innings, scattering two hits and one walk, while fanning four. The lefties sat down 11 batters via strikeout, marking the Aggies seventh double-digit strikeout performance of the season. The two held the Cardinals’ offense to 1-for-9 with runners on and 0-for-2 with runners in scoring position.

Bryce Blaum and Logan Sartori paced the offense. Blaum went 2-for-4 with one run, two doubles and one RBI, while Sartori was 2-for-4 with one double and one RBI. Four other Aggies recorded a hit, one of which was Zach DeLoach, extending his hit streak to 10 games.

The Aggies remain undefeated, improving to 10-0, while the Cardinals fell to 4-3.

B4 | DeLoach started things off with a single through the right side of the infield. DeLoach stole second and scored on a one-out triple through the right side by Zane Schmidt. Mason Corbett was struck by a pitch and advanced to second on a wild pitch, putting two runners in scoring position. Blaum scored one on groundout to second base and Cam Blake plated Corbett on a bunt single down the third base line. A&M 3, UIW 0.

B7 | Blaum laced a leadoff double into the left-center gap. Sartori plated Blaum on a one-out bloop double down the rightfield line. A&M 4, UIW 0.

The Aggies travel north for the Frisco Classic, beginning Friday with first pitch at 7:00 p.m. The Maroon & White is set to take on Illinois, UCLA and Oklahoma State.

“He can start the game with a bang and he’s willing to take his walks. He’s very aggressive on the base path, he’s fearless. When the bottom of the order is doing what they’ve been doing all year long, he’s coming up with traffic on the bases and getting big hits and driving people in.”

On the pitching crew today...

“We didn’t give up any runs and that’s what I like most. I thought both those sophomores were outstanding tonight, threw lots of strikes. Didn’t create a whole lot of problems for themselves and we played amazing defense behind them.”

On being a key contributor to keep A&M in the game...

“We played a really good team game. Defensively, we were perfect and offensively, we produced the runs when we could. I felt good out there. It was fun to get back out there.”

“It was good to just be able to throw strikes, knowing that no matter what the guys are going to make great plays behind me. Once I got a head in the count, it was great to have the slider to put them away.”

On his two-hit performance...

“Coaches put a really good plan in for the starter that we were going to face today. We had video going in the locker room all day, and just being able to see the shape of his pitches helped us out a lot as a full team. That last righty (Johnny Foral), I’ve known him for a while, grew up with him back in the Sugarland area, and knew his pitches. Just trusting what the coaches have been working on with us in the cage and just letting it ride.

On the key to capitalizing on his opportunities... 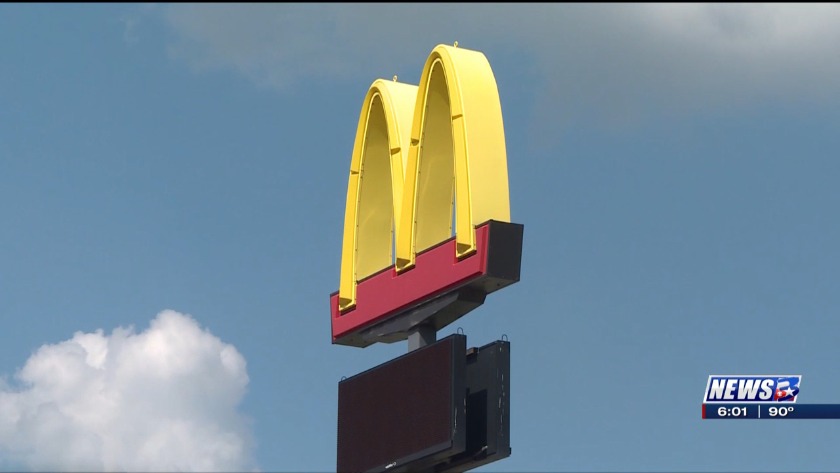 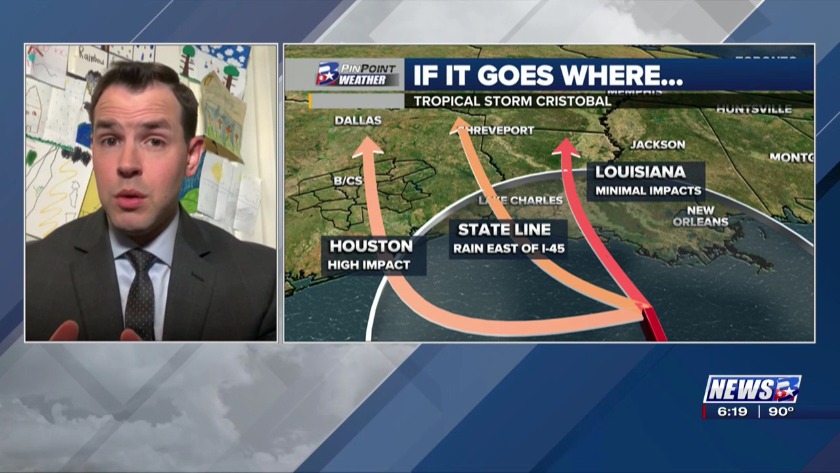 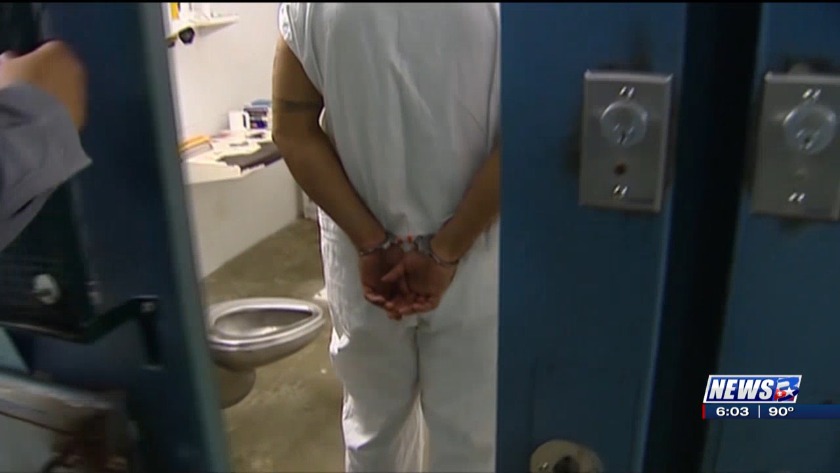