UNDATED (AP) - No. 23 Texas A&M has won seven in a row in its series against SEC rival Arkansas. That includes every game since the former Southwest Conference foes reunited in the SEC.

They play Saturday in the home stadium of the NFL's Dallas Cowboys for the sixth year in a row. Four of the previous five games have been decided by a touchdown or less. Three of those games went to overtime. 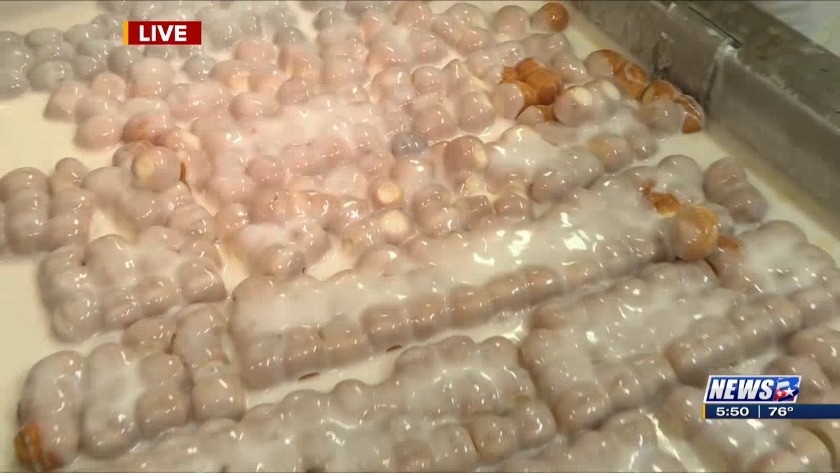