TUSCALOOSA, Ala. (AP) — Alabama quarterback Tua Tagovailoa put an end to the initial question about his future, announcing Monday that he is entering the NFL draft and closing the book on a college career that began with a splash and ended with a devastating injury.

Now the questions will be about where he’ll be drafted not if he would turn pro.

Tagovailoa is recovering from right hip surgery in November following an injury on Nov. 16 against Mississippi State that ended projections of the start quarterback being the potential No. 1 overall pick. The serious injury made has made his draft status less clear though Alabama team surgeon Dr. Lyle Cain has said Tagovailoa’s prognosis is “excellent” and predicts a full recovery.

Tagovailoa said during a news conference that he’s optimistic he’ll be able to play next season, but said it’s hard to predict how high he’ll be drafted.

“It’s a unique situation, for sure,” Tagovailoa said with his parents and little brother, Taulia, watching from the front row. “A lot of the guys, the general managers, the owners, that I’ve talked to kind of said the same thing. They kind of look at this injury like a knee injury almost, although it’s not. In a way that, OK, are we going to take a chance on this guy or will he be able to possibly do a pro day before the draft and what-not?

“Really, the biggest thing they want to do is just see that we can move and we can just be back to how we were playing prior to the injury.”

This year’s draft class of quarterbacks includes LSU Heisman Trophy winner Joe Burrow and Oregon’s Justin Herbert. If Tagovailoa had returned to Alabama and looked like his old self, there was still no guarantee he would be the top pick in a 2021 draft that will likely include Clemson’s Trevor Lawrence.

Youtube video thumbnail
Tagovailoa, the 2018 Heisman Trophy runner-up, helped Alabama navigate the transition into one of the nation’s top passing offenses. In less than two seasons as starter, he set an Alabama record with 87 career touchdown passes and ranks third with 7,442 passing yards.

He was regarded as one of the top Heisman candidates again before the season-ending injury. In his absence, Alabama lost to rival Auburn and failed to make the College Football Playoffs for the first time.

“Tua has probably had as much of an impact on our program here as any player that we’ve ever had,” Crimson Tide coach Nick Saban said. “And I’m not just talking about as a football player. He’s got great character. He’s a great leader. He’s done a wonderful job in the classroom.

“There’s a spirit about him that has impacted myself and everybody around him in a very, very positive way.”

Tagovailoa, who went to New York to have his hip examined over the weekend, acknowledged the uncertainty of his draft status. He’ll continue to rehab in Tuscaloosa.

The quarterback demurred when asked if he felt confident he’d still be a high first-round pick.

“But then again, I think what factors into this decision, too, is our faith. It’s a leap of it.”

“The biggest question is what is his physical status and what’s his prognosis,” Polian said. “That’s the central and most important question.

“After that, it’s relatively easy to do.”

Tagovailoa also had other injury issues during his career. He left the Southeastern Conference championship game as a sophomore with an ankle injury and missed the second half of the Tennessee game and the Arkansas game with a high ankle sprain.

He returned to throw for 418 yards and four touchdowns in a loss to No. 1 LSU and was injured late in the first half of the next game.

“I think coming to a place like this has helped set me up to be in the best position to become successful later in life.”

The left-handed passer from Hawaii became one of Alabama’s most prolific passers, and most popular players. Tagovailoa became a sensation in the national championship game two years ago. The freshman came off the bench to lead the Crimson Tide to a comeback win over Georgia, throwing the game-winning touchdown to DeVonta Smith in overtime.

He then beat out two-year starter Jalen Hurts for the starting job. After the season, Hurts transferred to Oklahoma and was the Heisman runner-up while leading the Sooners into the playoffs.

But it had become Tua’s team well before that. Now, Alabama begins a search for his successor who can keep the program in national title contention.

Mac Jones started the final two regular season games and the Citrus Bowl against Michigan. He passed for 1,503 yards and 14 touchdowns against just three interceptions.

He finished with a big bowl performance, passing for 327 yards and three touchdowns in the Western Carolina and Auburn in a 35-16 win.

Larry Fedora expected to be new offensive coordinator at Baylor 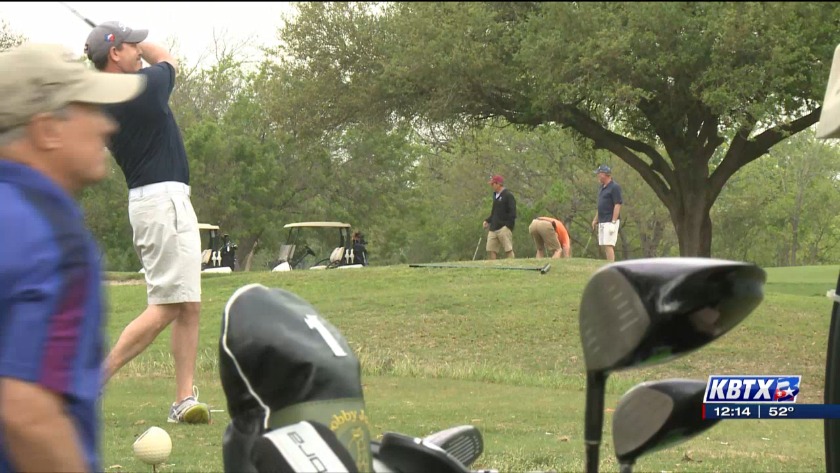 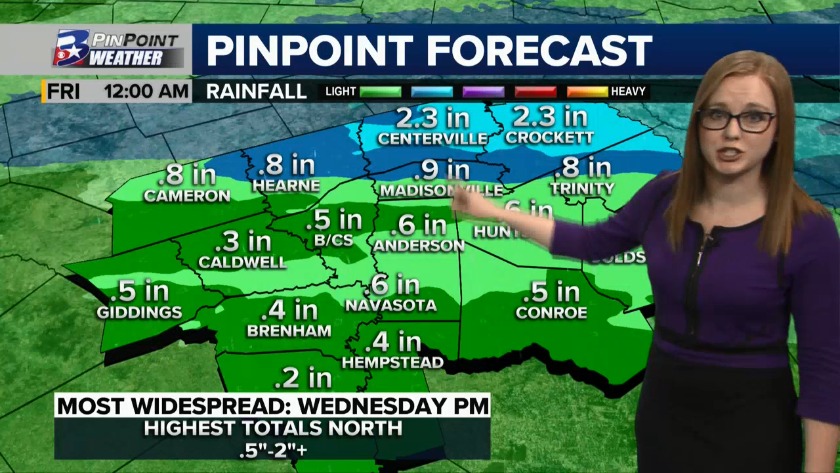 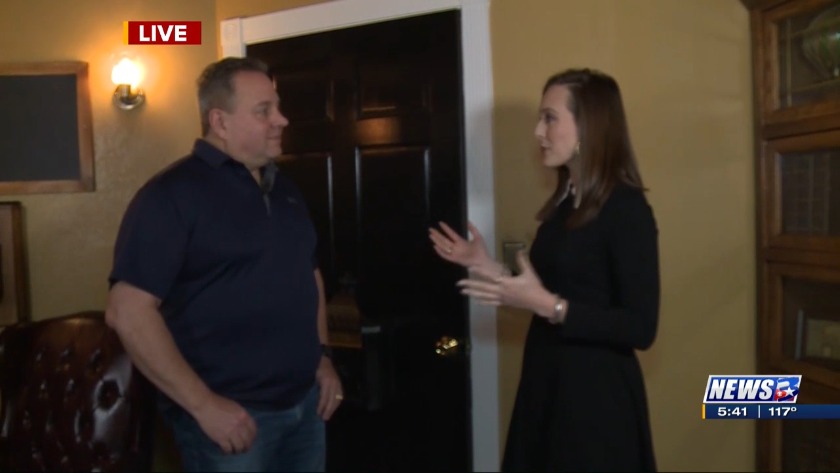 Larry Fedora expected to be new offensive coordinator at Baylor