After two seasons in Waco pitching for the Bears, Ashkinos had made 30 appearances and was prepared to have his best season yet in 2020. Ashkinos finished the Covid-19 shortened season having made four appearances and finishing with a 2.70 ERA over 6.2 innings while striking out seven batters. During his 2019 campaign with Baylor, Jacob made 20 appearances including six starts and worked 10 scoreless outings as he proved to be an integral part of the Baylor pitching staff.

Before arriving in Waco, the Aledo, Texas native spent his first year of college baseball at Cisco Junior College. The 2017 season saw Ashkinos pitch in 16 games and log 30 strikeouts in 26 innings while
holding opponents to a .188 batting average.

When asked about signing with the CSBI, Ashkinos said “I’m really honored to be invited to play in this tournament. I love that we also get to help people while playing a game that we love.”

Jacob will joining nearly 100 other stand-out college baseball players in early June for the CSBI. The 3 Day event will be broadcasted via a Pay-Per-View subscription which starts at $59.95 and includes
the entire 6-game tournament LIVE and through Video on Demand!
5% of the retail price each subscription will be donated to No Kid Hungry (nokidhungry.org)

For more information on how to watch the Biggest College Baseball Event in 2020 Live or on Demand, please go to: www.csbi2020.com. Follow the CSBI on social media: http://facebook.com/CSBI2020 |
Twitter: @CSBI2020 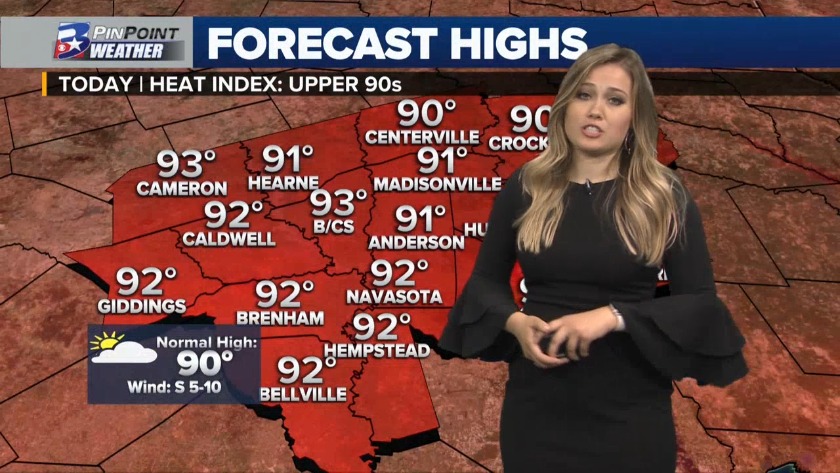