For nearly 20 years, the Sam Houston athletics brand has been recognized by it's primary logo, the SH and paw. When Sam Houston began this initial process in the late 90's the goal was to create a brand that was unique to Bearkat athletics. For the first time, every athlete wore a uniform with a logo and a brand that clearly identified that they were a Bearkat.

Now, Sam Houston is proud to unveil a new look, a new brand for a new decade in Bearkat athletics, while keeping the traditions of the SH and paw, and also reintroducing a new Sammy mascot logo that resembles a throwback to the Sammy from the early days of Bearkat athletics.

Partnering with SME Branding, a creative agency within the Learfield/IMG College family, the department and university understood the need for an updated official athletic mark. The previous marks were designed before digital technology allowed for better production and image replication. Increasingly, the mark became more difficult to reproduce because of the intricacy of the design. Many vendors began altering the mark so that it would be easier to produce.

"I am extremely excited to help introduce a new look and identity for our Bearkat athletes, fans, coaches and alumni without losing the tradition we have built over the last 20 years," said Director of Athletics Bobby Williams. "I want to thank Russell Martinez and our external staff for their hard work on this project along with the professionalism of the staff at SME in helping guide us through this process. It also wouldn't have been possible without the input from Dr. Dana Hoyt and everyone else who was involved from the university community. I think we have developed something everyone associated with Sam Houston State can be proud of."

SME began the process of designing the logo in 2018. Their team conducted extensive research of the history of the university and Bearkat athletics beginning in Spring 2019. They examined all previous marks, gathered images, watched videos, and interviewed athletics and university marketing staff to develop a baseline for an updated look. The SME design team visited campus, toured facilities and attended athletic games to get a feel of the game day environment and traditions associated with being a Bearkat.

"We're incredibly proud to help the Bearkats forge their path forward in Division I athletics with this new identity," said Conner O'Flaherty, Managing Director at SME. "Since the beginning of this project, the goal was to develop a modern identity that upholds the core values and storied traditions of which the Bearkats brand is built on. Following months of development, and with the help of Sam Houston leadership, we are excited to introduce an identity that honors the rich legacy of the Bearkats, while providing a foundation to lead the program into a brilliant future."

One of the biggest challenges of the new design was creating a new look, but keeping with the traditions of the last 20 years. Also, with the design of the new Sammy mascot, calling back to a symbol of Sam Houston athletics that has been around since the 1950's and giving "Marching Sammy" an update that is more appropriate for the Bearkats' presence at the NCAA Division I level.

"I am so proud of the work done by our creative team in creating this modern athletic brand for the Bearkats. From the Primary "SH Paw," to evolving "Walking Sammy," this was an exciting project to work on with the team at Sam Houston State," said Jason Vogel, Associate Creative Director at SME. "Bringing "Walking Sammy" back to campus and building his equity among today's current students and young alumni is something very special."

More than 20 design concepts were initially presented, most within the parameters that used the SH and the paw together. Over time, designs were eliminated, combined, or completely reworked. Once the final two concepts were selected, SME returned to campus for in-person interviews. Focus groups made up of a cross-section of alumni, donors, athletics staff, coaches, student athletes, university faculty, staff, and students met with the SME designers to provide input about the university, Bearkat athletics and ultimately their opinions on the final two concepts.

"Working on this project was a personal and professional dream come true," said Russell Martinez, Associate AD for External Relations. "I have been around Sam Houston State all of my life and to work with a team to develop a new brand identity for our athletics program is a tremendous honor. One of my earliest memories of SHSU is Walking Sammy and to help bring him back in a new and modern way has been probably the most exciting and anticipated aspects of this project."

The color pallet will also undergo a change with the new logo featuring a base orange and white scheme. There will also be an option for uniforms and apparel to include a black or gray trim. The change to the new color scheme began in 2019 and will be fully implemented in marks and apparel for the 2020-21 athletic season to coincide with the start of the department's partnership with Under Armour. 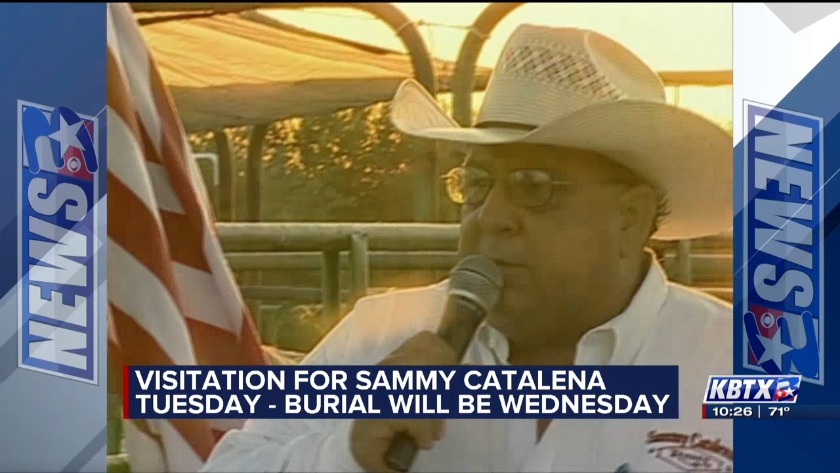 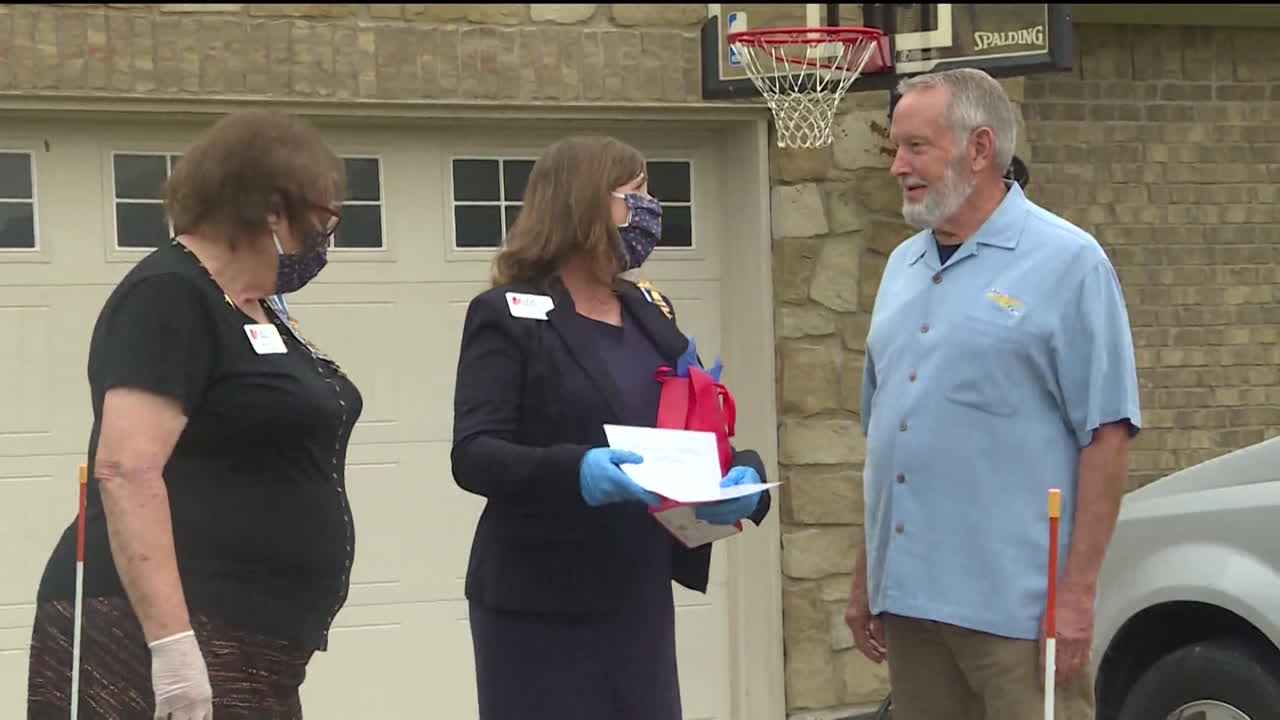