Blaum flew around the base paths like an untethered tetherball in five wins for the Aggies. For the week, he was the only player in the league to register double digits in either the runs (12) or RBI (10) column. He also led the SEC in doubles (5) stolen bases (5) and walks (9) for the week. His incredible stretch included scoring multiple runs in every contest and reaching base at least three times in all five games.

The Sugar Land, Texas, native scored in the first inning of the last four games. Against Prairie View A&M, Blaum became the first Aggie to score four times in the first two innings of a game. In Sunday's win, Blaum started the game by drawing a walk, stealing both second and third base and scurrying home when the catcher threw to first base to retire Cam Blake on a strikeout.

Blaum posted a .720 on-base percentage for the week, batting 7-for-14 with nine walks and two HBP. In the series sweep against Army West Point, Blaum reached base nine times with three hits, four walks and two HBP. He scored two runs in each game and added one double, five RBI and three steals.

For the season, Blaum is batting .346 (9-for-14) with 14 runs, five doubles, 13 RBI and seven stolen bases. He leads the league in walks and RBI, and ranks second in runs, doubles and stolen bases.

The Aggies are off to an 8-0 start on the season. The Maroon & White return to action Tuesday with a 6:32 p.m. contest against the Houston Baptist Huskies on Olsen Field at Blue Bell Park. 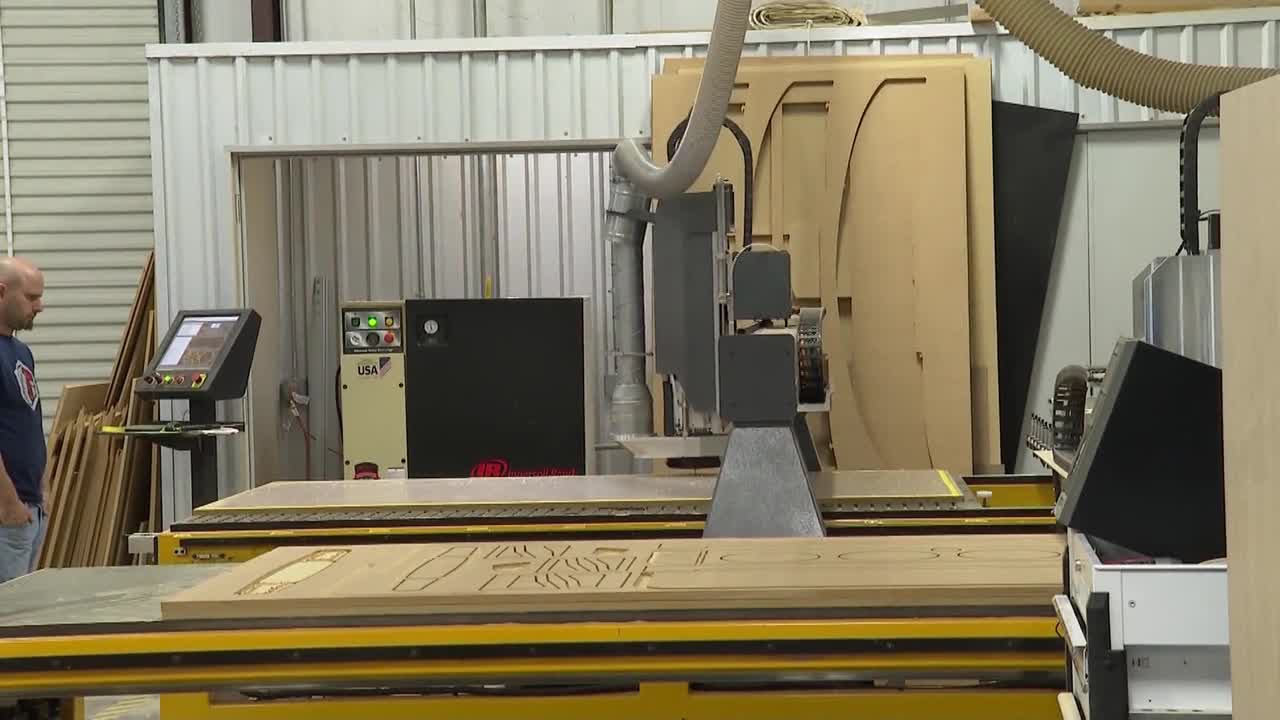 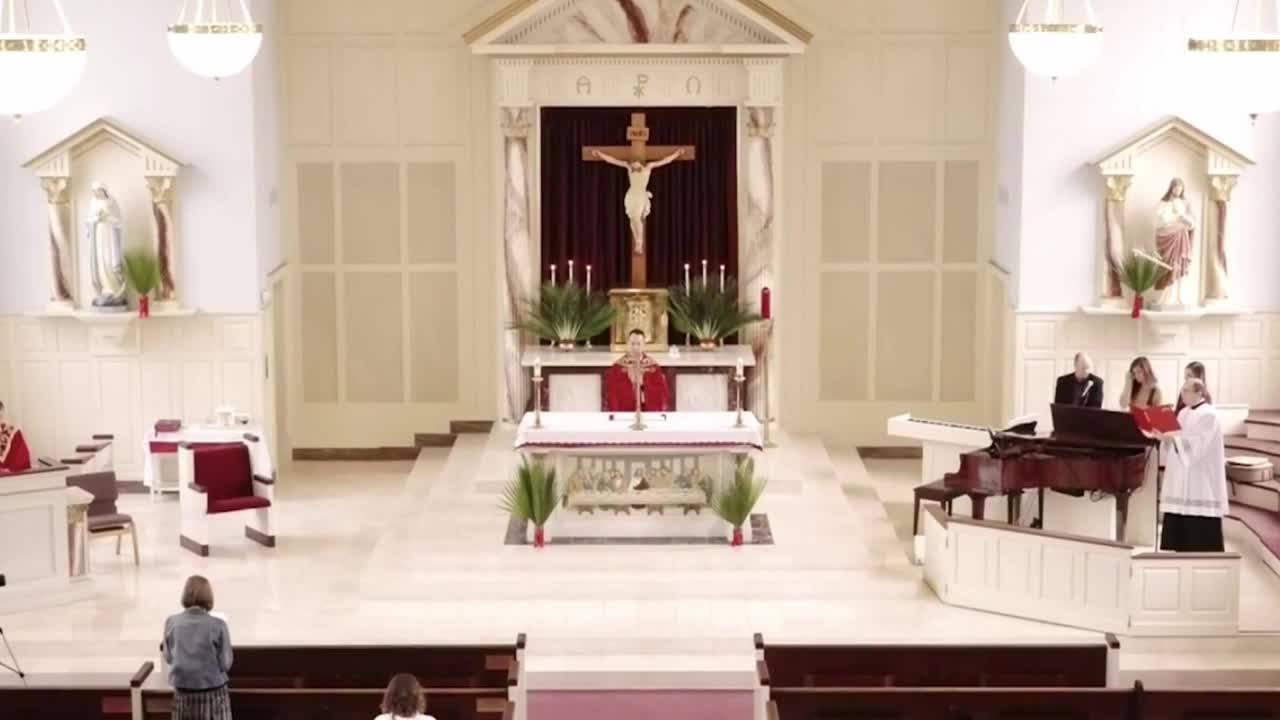 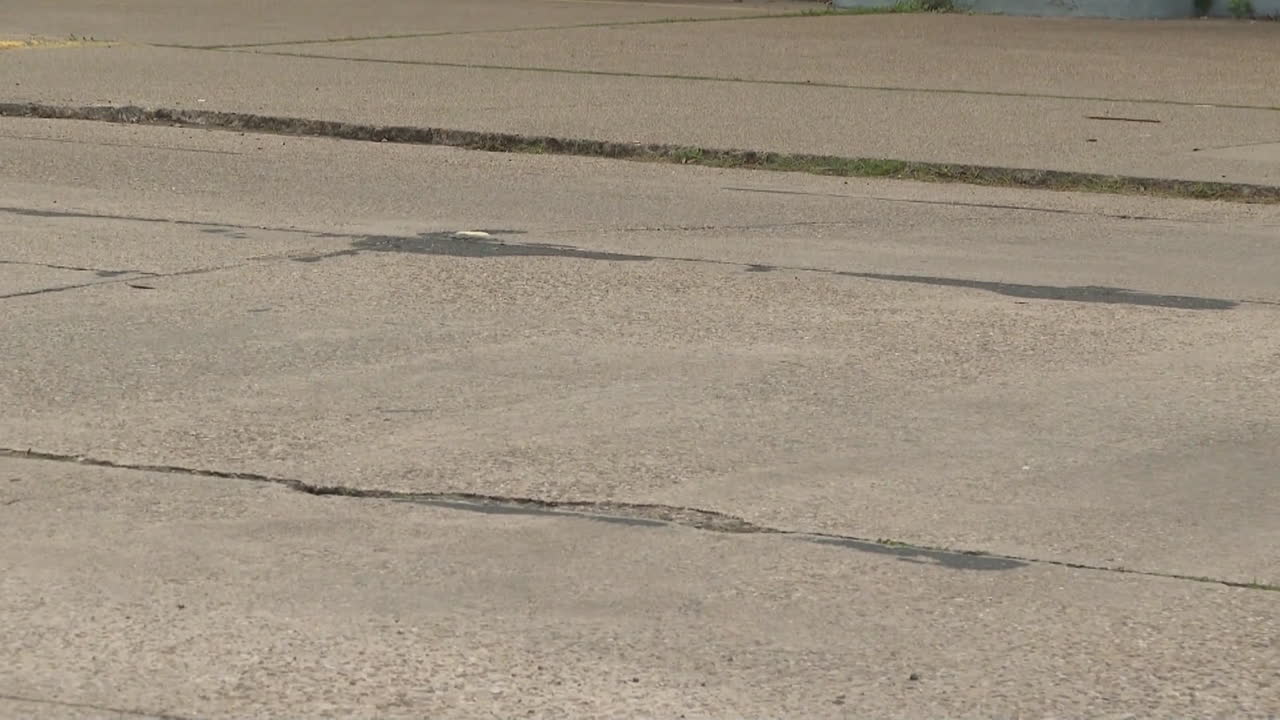