Victoria, TX - June 17, 2019 – The Brazos Valley Bombers completed their road sweep of the Victoria Generals with a 5-3 win Monday night. The Bombers controlled the game early, but the Generals battled back and forced the visiting defense to dig in its heels and see it through to the final out.

The Bombers introduced a new starting pitcher into the rotation on Monday. Amado Almanzar joined the Bombers from the University of Texas at Rio Grande Valley. Almanzar went just three innings, as the Bombers expected. General Manager Brian Nelson had expressed prior to Almanzar’s arrival that he would be a second-half pitcher for the team. Almanzar struck out two in his first outing for the Bombers.

Jordan Yeatts scored first for the Brazos Valley on a sacrifice fly from Tyler Smith in the top of the second inning. Smith’s fly allowed Bryant Shellenbarger to reach third, and Ridge Rogers almost immediately bounced one off the first baseman’s glove to let Shellenbarger across the plate on the error.

Chase Kemp, fresh off a Backwall Bombers Position Player of the Week because of his affinity for extra base hits, doubled to get within striking distance of yet another score. Yeatts delivered to get Kemp home, and Shellenbarger followed up with an RBI triple to push Yeatts across the plate to command a 4-0 lead in the top of the third.

Brian Williams entered in the bottom of the fourth and struck out three batters, walked one and allowed no hits in two innings. John Altman relieved Williams in the bottom of the sixth. Altman got off to a bit of a rocky start in his outing as Ryan Flores blasted a two-run homer over the right field wall to cut the Bombers lead in half.

Yeatts recorded his second stolen bag of the game in the top of the eighth inning. The Bombers capitalized on the positioning with an RBI single from Tyler Smith. Yeatts scored three of the Bombers five runs on the night.

Zach DeLeon inherited a three-run lead in the eighth inning. DeLeon had been out of the pitching depth for a few games due to illness. Coby Potvin took DeLeon for three in a bid to chop into the Bombers lead. Potvin scored off the shattered bat of Flores, but DeLeon recorded a strikeout to end the eighth and postpone the Generals rally.

Flores was the highlight of the Generals offensive effort with three RBI from the home run and a ground-out RBI in the eighth inning. D’mond Lafond spent most of the game on the mound for Victoria. Lafond went six innings and struck out four but allowed six hits and four runs, two of which were earned.

The Generals were able to get two runners in scoring position in the ninth to tie the game, but DeLeon struck out the Generals last hope batter to preserve the win.

This win puts the Bombers two games ahead of the Generals in the Texas Collegiate League standings. The Bombers and Generals continue to vie for positioning at the top of the standings as they travel to Bryan for a two-game series at Travis Field. 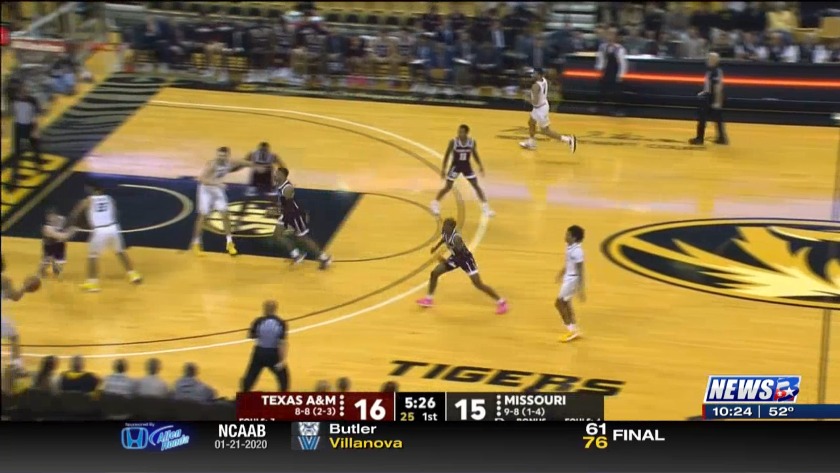 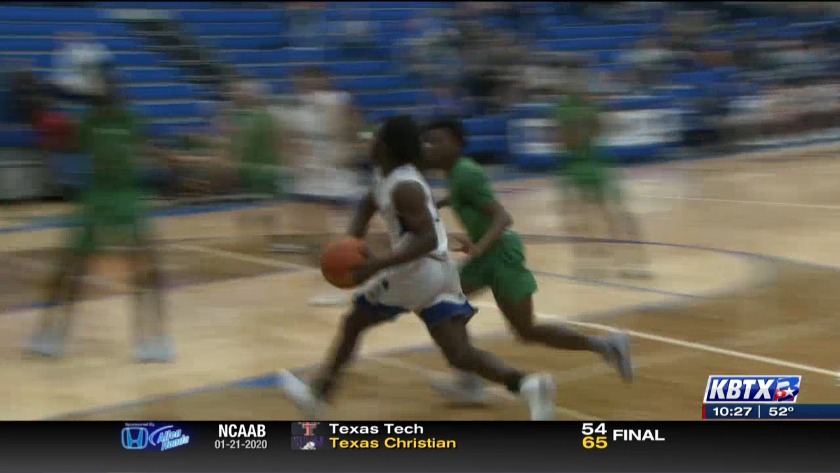 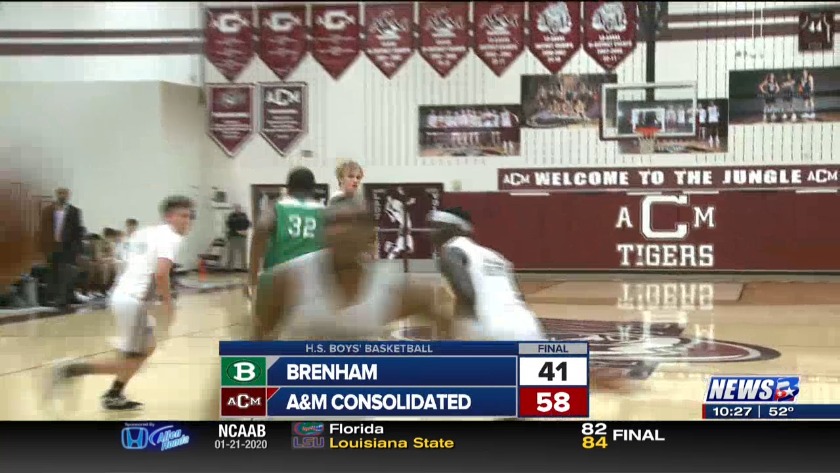