CYPRESS - Viking Boys Soccer traveled to Cypress Springs for a midday match, falling to the Panters 3-0. The Panthers were able to sneak a ball through a crowded box late in the first half for a 1-0 halftime lead.

This forces a "tie" with Cy-Springs, but the Panthers own the tie-breaker over the Vikings should they tie at the end of district play. The Vikings are still holding on to hopes of making the playoffs, but now need help in doing so.

Vikings will celebrate their Seniors on "Senior Night" on Tuesday March 17 at Merrill Green Stadium. Varsity game time is be set at 7:45 with senior announcements around 7:30.
There will also be special guest playing the National Anthem that evening. 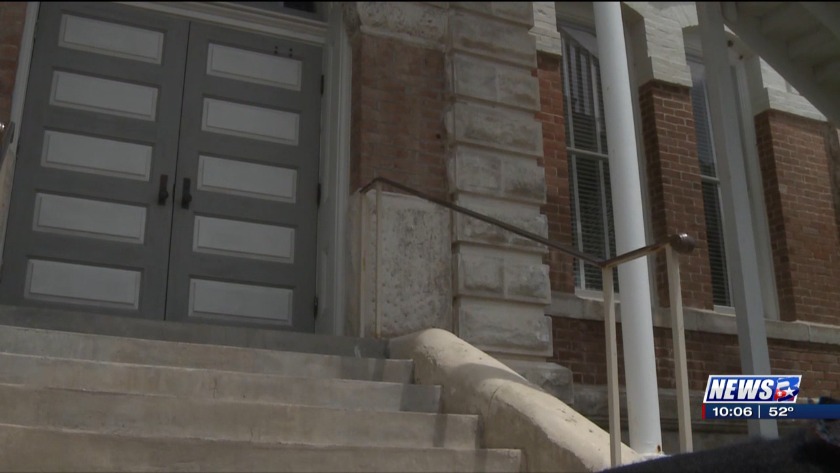