Caruso signed a new contract with the Lakers this summer, so now it's all about giving back to the community where he was raised.

58 campers showed up Monday at Allen Academy for Alex Caruso's basketball camp. The Aggie will be entering his third year in the league with the L.A. Lakers and really came out towards the end of this season, when he averaged over 17 points and 8 assists in April.

Now that Caruso's established in Los Angeles, he said it's time to give back to the college station area. So he started what he hopes will be first of many basketball camps at Allen Academy.

"It's really exciting for me to make it where I wanted to and my goal. It took my three years, maybe a different route than maybe some did. I always had the belief and the faith that I'd end up being there, so thankfully that's done with. I know where I'm going to be back in L.A.. Like I said, I finally have the stability to come back home, settle down and put on a camp for some kids."

In the morning, kids in second through fifth grade got to learn from Caruso, practice their technique, and have the chance to play with the Aggie. The afternoon session brought the older kids from sixth to eighth grade to Allen Academy, and Caruso says he's loving the camp so far.

"It's going great so far. I've got some good guys helping me out. It's a lot of fun. Little bit of drills, a lot of contests, a lot of games. Stuff that the kids love to do."

Alex Caruso's basketball camp started Monday with both morning and afternoon sessions, and it will wrap up on Wednesday. 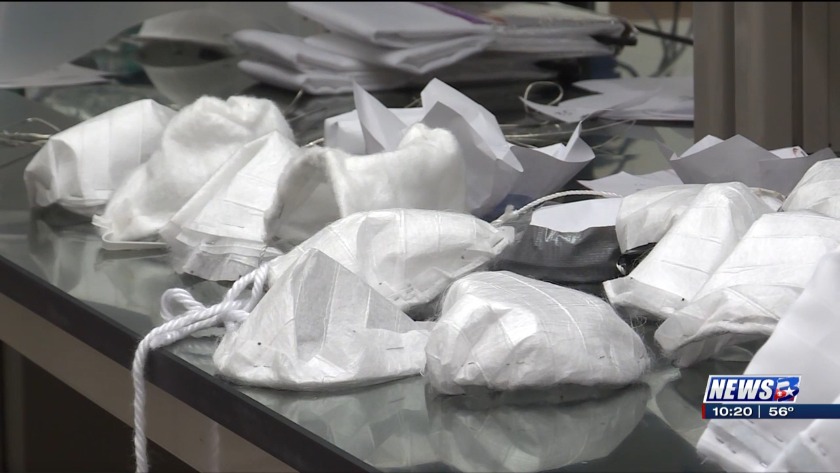 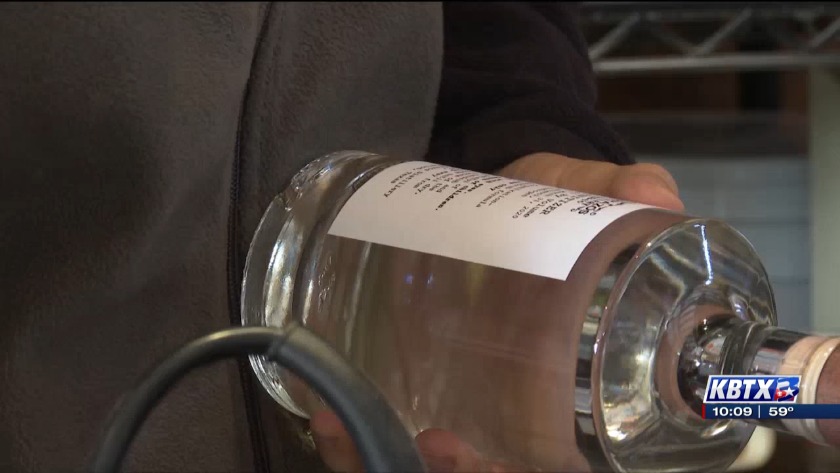 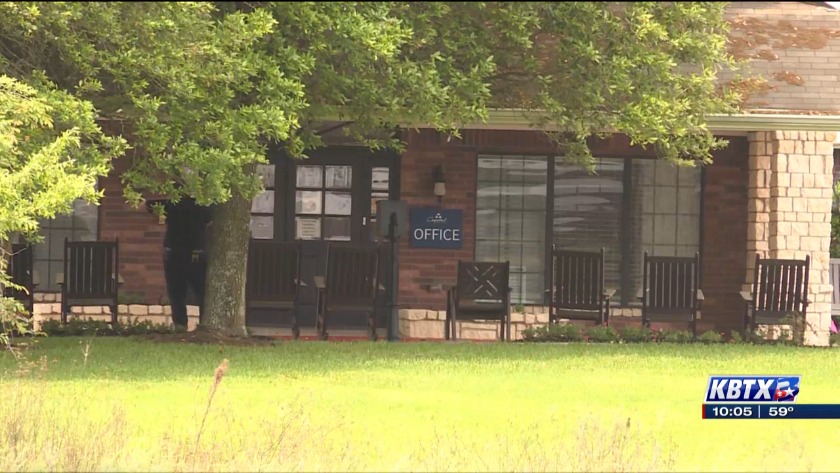