COLLEGE STATION, Texas – Junior guard Chennedy Carter has announced that she will forego her final year of eligibility and declare for the 2020 WNBA Draft.

“After much consideration, thought and conversation I have decided to forgo my senior season and enter the 2020 WNBA Draft. It saddens me that I was not able to chase a National Championship with my teammates this year due to circumstances beyond our control. Although a difficult decision, I am looking forward to pursuing my childhood dream of playing in the WNBA.

First and Foremost, I want to thank God to whom I credit my athletic gifts to and to whom all this is possible. Thank you to my family for always pushing me and for always being in my corner. To my coaches, teammates and every individual who touches the women’s basketball program thank you all for an unforgettable three years. Lastly, to the fans of Aggieland thank you for your unwavering support, love and generosity. Playing in front of you all is indescribable. Once an Aggie, always an Aggie.”

“We support Chennedy [Carter] in this decision. Chennedy has done as much for Texas A&M in her career as any young lady that has played here. We believe she will be chosen high in the first round of the WNBA Draft, and will represent Texas A&M, her teammates, coaches and family in a way that will make everyone proud. The decision to go a year before she graduates is the same as a player making a choice to go to the NFL, NBA or any other pro league. The timing has to be right, and we believe the timing is right for Chennedy to move her game to that next level. She will be an instant success as a professional for whichever team drafts her. We wish her the best of luck as she begins this journey.”

The Mansfield, Texas, native will finish her career second all-time in scoring for the Aggies with 1,983 points. The three-time All-American led A&M with 21.3 points per game this season, and became the first player in program history to be named to the All-SEC first team and All-American in the first three years of her career. She will leave Aggieland on an A&M record 62 straight games of scoring double-digits. Carter also holds the Aggie records for 20 point games (62) and 30 point games (12).

Carter helped propel her team to the 2018 Sweet Sixteen with a game-winning three over DePaul. She scored a program-record 46 points against USC in her freshman season, and was later named the unanimous selection for national freshman of the year. The WNBA bound Carter also holds the record for points in an SEC game for an Aggie, when she dropped 37 points in a victory at No. 25 Tennessee.

The draft will be held virtually on ESPN at 6 p.m. CT on April 17, 2020. Carter is set to become the 14th A&M player to be drafted into the WNBA. Additionally, if drafted in the top four she will become the highest drafted Aggie in program history.

For complete coverage of Texas A&M women’s basketball, be sure to follow the Aggies on social media at @AggieWBB (Twitter), @aggiewbb (Instagram) and @AggieWomensHoops (Facebook) or visit the official home Texas A&M Athletics at 12thMan.com. 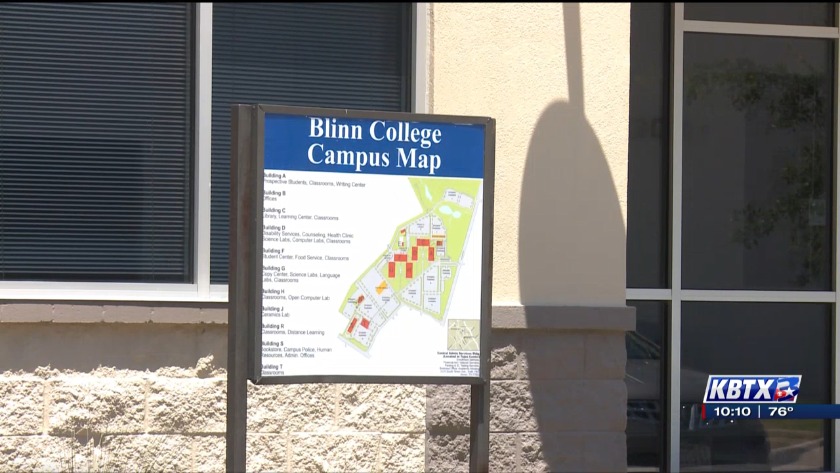 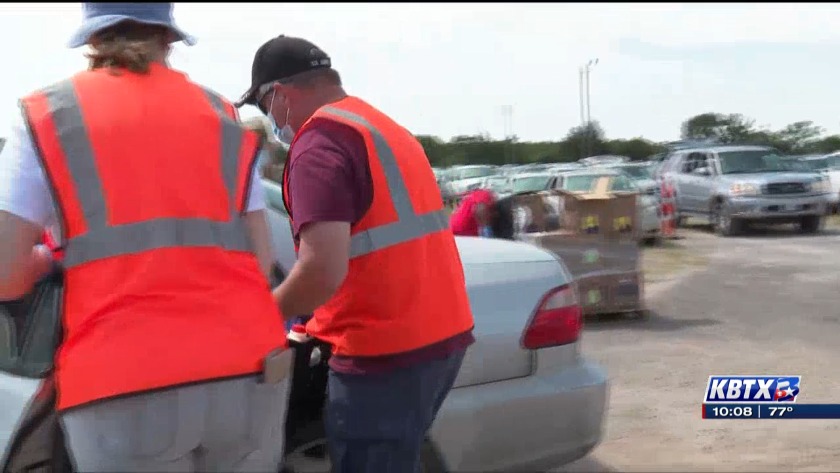 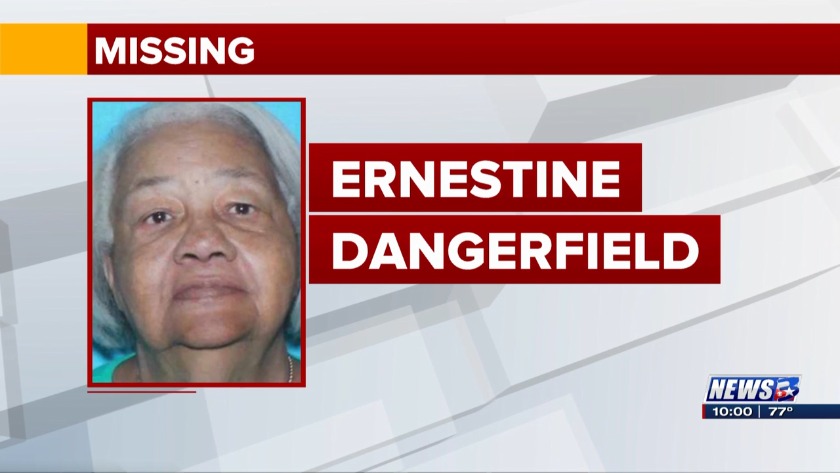