“Coach Brady works very hard at what he does,” head coach Pat Henry said. “He relates well with his athletes. He continues to make training a challenge, yet fun to do and those are the kind of athletes that succeed.”

This is the first national award for Brady and the first Aggie assistant coach since Vince Anderson was recognized in 2011. Recently, on March 6, Brady was named the USTFCCCA Women’s South Central Region Assistant Coach of the Year, the second time in his three years at Texas A&M.

The Aggie jumpers and multi-event athletes scored 44 of the 58 points for Texas A&M at the SEC Indoor Championships on the women’s side. His athletes finished the meet taking home two golds, one silver and one bronze, including Tyra Gittens walking home with the Cliff Harper Award as the top female point scorer with 21.

Brady coached three Aggies to six national top-15 marks, including Gittens as the only female athlete at the Division I level to qualify for the NCAA Championships in three individual events. The junior led the nation at pentathlon (4,391), third in high jump (1.86m/6-1.25) and 11th in long jump (6.42m/21-0.75). 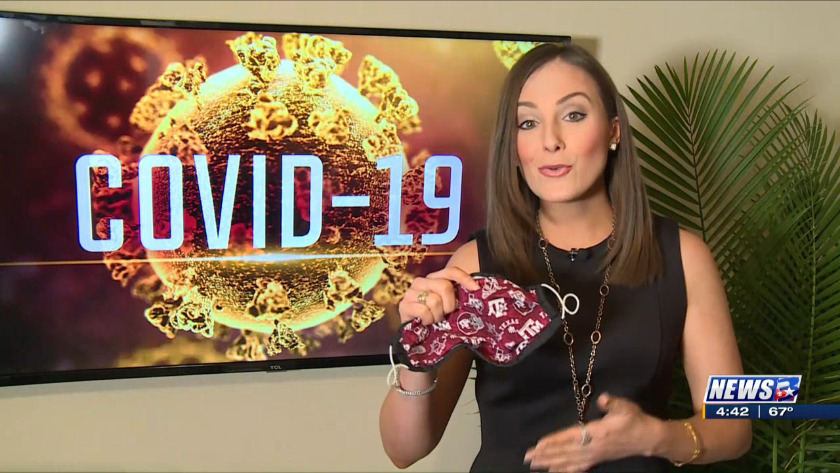 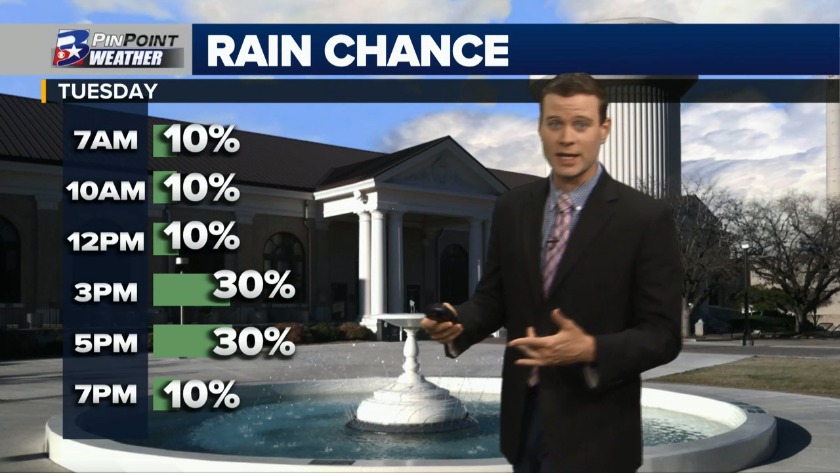