Coronavirus postpones 2020 Olympics to next summer

TOKYO, Japan (AP) -- The Tokyo Olympics have been officially postponed until 2021.

The International Olympic Committee along with Japanese Prime Minister Shinzo Abe and local organizers have decided that the Tokyo Games cannot go ahead as scheduled this year because of the coronavirus outbreak.

The IOC says the games will be held “not later than summer 2021” but they will still be called the 2020 Tokyo Olympics.

Japanese Prime Minister Shinzo Abe says IOC President Thomas Bach has agreed “100%” to his proposal of postponing the Tokyo Olympics for about one year until 2021 because of the coronavirus outbreak.

Bach had previously said the IOC would make an announcement about postponing the 2020 Olympics in the next four weeks.

Wimbledon cancels tennis tournament for the first time since WWII 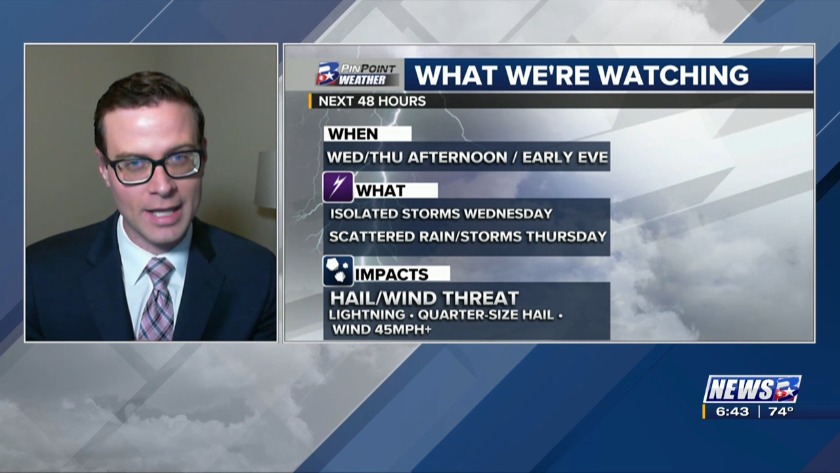 Wimbledon cancels tennis tournament for the first time since WWII