This announcement begins the process of identifying the top amateur baseball player in the country for the 2020 season. The 43rd Golden Spikes Award will be presented on June 11 in Omaha, Neb., for the second consecutive year.

The Cy Ranch High School product is coming off a breakout freshman campaign in 2019 that saw him earn Southland Conference Hitter of the Year honors and a spot on the Team USA Collegiate National Team where he was teammates with 20 of the other 54 preseason watch list selections.

He and the rest of the Bearkats kick off the 2020 season on Friday night at Don Sanders Stadium against Saint Mary’s. First pitch is set for 6:30 p.m. and will be aired on ESPN3.

The preseason watch list features 55 of the nation’s top amateur players, from high school and college baseball. The Golden Spikes Award Advisory Board will maintain a rolling list of players, allowing athletes to play themselves into consideration for the award throughout the season.

Joining Cowser on the watch list is two-time Golden Spikes Award semifinalist Spencer Torkelson (Arizona State). In 2019, Torkelson became one of 29 athletes since 2007 to be named a semifinalist more than once, including past Golden Spikes Award winners Strephen Strasburg (2009), Trevor Bauer (2011), Mike Zunino (2012), Kris Bryant (2013), Brendan McKay (2017) and Andrew Vaughn (2019).

“We are thrilled to kick off the 2020 amateur baseball season and the forty-third year of the Golden Spikes Award with the fifty-five-player preseason watch list,” said Paul Seiler, Executive Director/CEO of USA Baseball. “This year’s initial list features an incredible amount of talent and we cannot wait to follow each player’s journey throughout what is sure to be a highly competitive and exciting season.”

The 2020 Golden Spikes Award preseason watch list features five athletes that will look to become just the third player from a non-NCAA Division I school to win the award, following in the footsteps of Alex Fernandez (1990) and Bryce Harper (2010). Josh Elvir (Angelo State) and Luke Summers (Fontbonne) represent NCAA Divisions II and III, respectively, while Josh Sears (Freed-Hardeman) represents the National Association of Intercollegiate Athletes (NAIA) on the preseason list.

Arizona State and Vanderbilt lead the list of schools represented on the 2020 list with each school boasting three players, while Arkansas, Georgia, Louisville, LSU, Miami, Michigan, Mississippi State, Tennessee, UCLA and Wake Forest are all represented by a pair of athletes.

USA Baseball will announce the finalists for the award on May 28 and fan voting will open at GoldenSpikesAward.com concurrently, remaining open through June 7.

Alex Binelas; So.; IF; Louisville

Hudson Haskin; So.; OF; Tulane

Aaron Sabato; So.; IF; North Carolina

Ethan Wilson; So.; OF; South Alabama 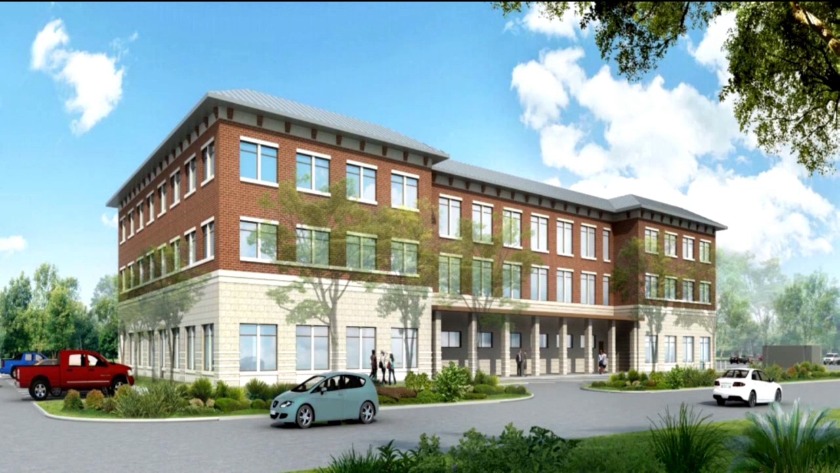 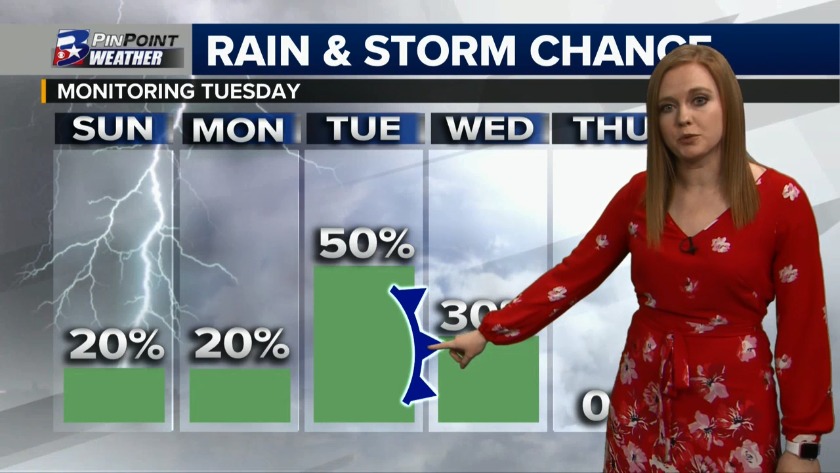 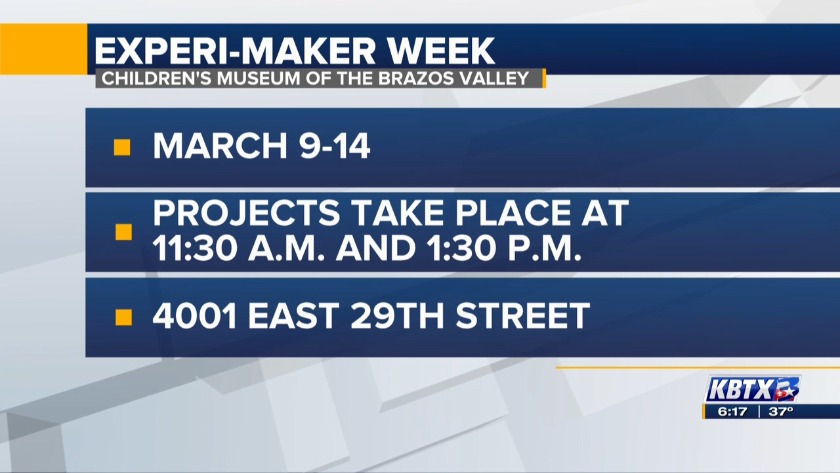