HUNTSVILLE – Highlighted by an FBS opponent for the first time in three years and six games at Bowers Stadium, the Sam Houston football program has announced its slate of games for the 2019 season.

For the first time since 2015 the Kats will play and FBS opponent when they head to New Mexico to open the season on Aug. 31. The Kats played at New Mexico in 2011, winning 48-45 in overtime on a Timothy Flanders touchdown run, his school-record fifth of the game. The win helped spark an undefeated run in the regular season and an appearance in the FCS National Championship.

“It was important for us to get an FBS game on our schedule,” said K.C. Keeler. “It is something we have wanted to do for the last couple of years, but for one reason or another, the scheduling hasn’t worked out. This will be a very good early-season test for us.”

The home opener for the Bearkats will be a week later when they welcome Oklahoma Panhandle State back to Bowers Stadium. The NAIA squad was last in Huntsville in 2016, a 59-21 win for the Bearkats in the season opener.

A week later the Kats are back on the road, returning last season’s home game against North Dakota. It will be the first trip to Grand Forks, N.D., for the Bearkat football team and their fourth game in the state of North Dakota.

The Kats will then make their return to Lake Charles for the first time since 2015. The Bearkats last faced McNeese in 2016 in a 56-43 win at Bowers Stadium. In 2015, the Kats actually made two trips to Cowboy Stadium, falling in the regular season before pulling off a thrilling 34-29 win in the second round of the playoffs, handing the Cowboys their only loss of the season.

On October 5, For the 10thstraight year, the Battle of the Piney Woods game with SFA will be played at NRG Stadium in Houston. After narrowly losing the inaugural game in 2010, the Bearkats have won eight straight in the rivalry. It’s the longest win streak for either team in the 93-year history of the rivalry.

The Kats then return to Bowers Stadium for back-to-back home games against Lamar (Oct. 12) and Nicholls (Oct. 19), both playoff participants last season. The final two road trips of 2019 come over the next three weeks, when the Kats start things off with a trip to Central Arkansas on Oct. 26. They then get a bye on November 2 before heading to Abilene Christian on Nov. 9.

Season tickets will go on sale on March 18. Game times for all home games will be determined at later date, based on television schedules. All games at Bowers Stadium are streamed exclusively on ESPN platforms or will be part of the Southland Conference television package. 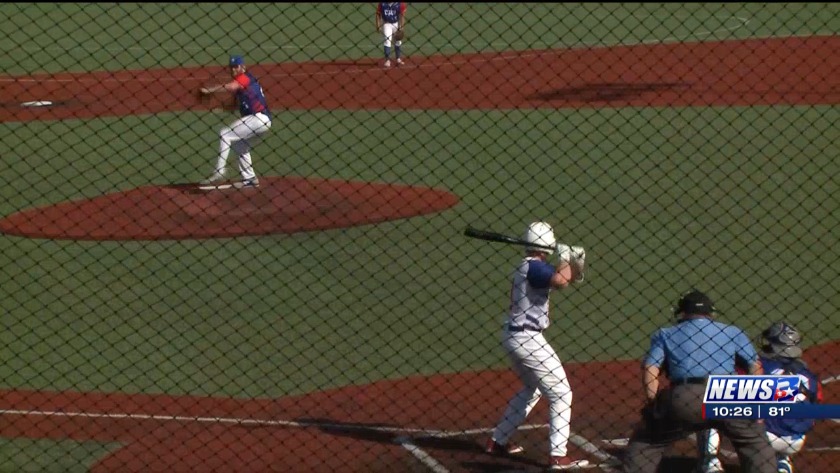