Camille Conner and Hollann Hans earned their second consecutive AVCA South All-Region honor, while Camila Gomez and Makena Patterson are both earning this accolade for the first time in their careers.

Conner, a junior setter from Katy, Texas has quarterbacked the Aggies’ offense all year long. Conner has registered the only triple in the SEC and has tallied nine double-doubles this season and 27 in her career. The junior was named SEC Setter of the Week on Nov. 25 and earned a spot on the All-SEC team.

Hans, a senior outside hitter from Corpus Christi, Texas has earned this honor for the second straight year after being named the AVCA South Region Player of the Year in 2018. As a freshman, Hans was named the AVCA All-South Region Freshman of the Year, while earning South Region Honorable Mention. Hans has led the Aggies in kills in 26 matches, recording 14 double-doubles in 2019.

Gomez, a senior libero from Cali, Colombia has captained the Aggies’ defense all year long. She was named the Texas A&M Invitational MVP earlier this season. Gomez has amassed 30-plus digs twice in her career and has led the Aggies in digs 22 times this season. With 447 digs, Gomez ranks third in a single season during the 25-point rally scoring era in A&M program history.

Patterson, a junior middle blocker from Phoenix, Ariz., is the SEC leader in blocks and blocks per set. Patterson ranks 14th nationally in blocks per set and 18th nationally in total blocks. She has been a key force at the net, leading A&M in blocks 23 times this season. In the 25-point rally scoring era, she ranks fifth in solo blocks and sixth in both block assists and total blocks in A&M program history.

All-region members will now be considered for AVCA All-America honors, which will be announced December 18.

The Aggies shift their attention to No. 4 Wisconsin in Friday’s regional round matchup. First serve is set for 1 p.m. at the UW Field House in Madison, Wis.

Visit 12thMan.com for more information on Texas A&M volleyball. Fans can keep up to date with the A&M volleyball team on Facebook and on Twitter by following @AggieVolleyball. 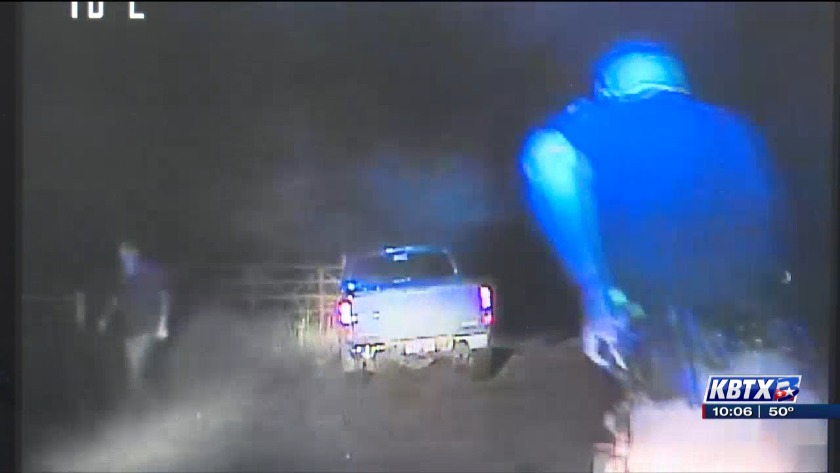 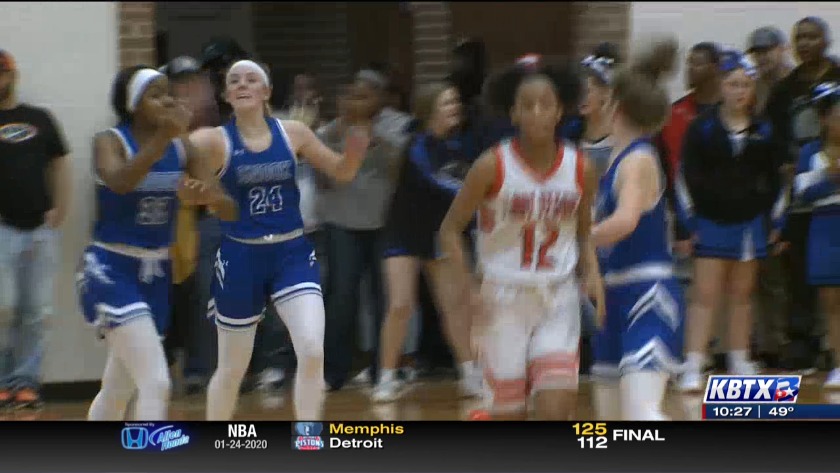 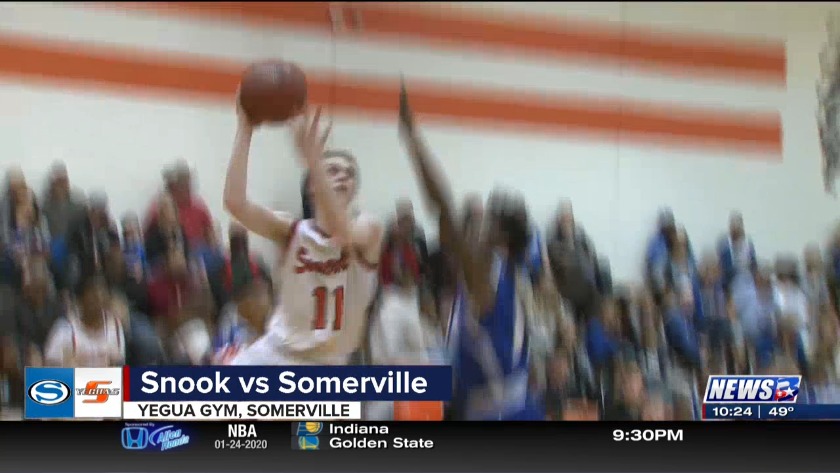